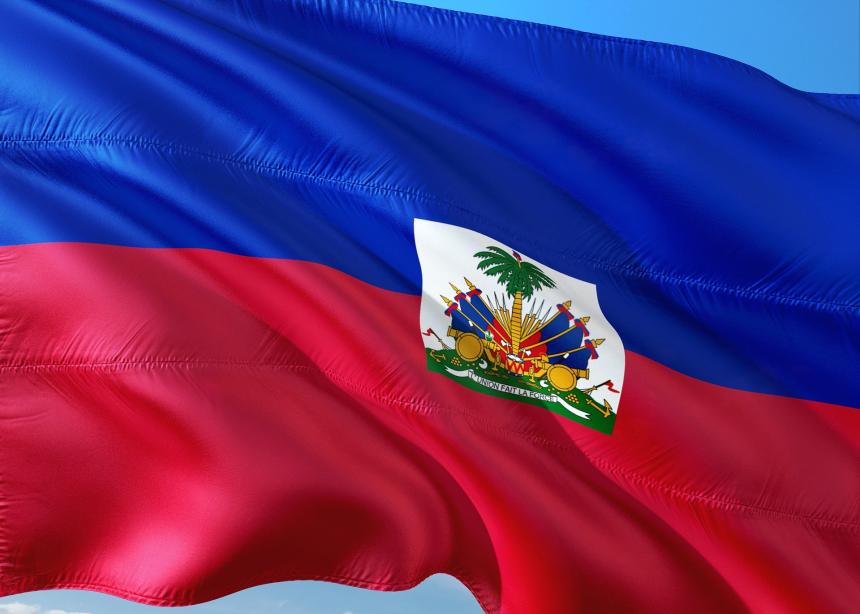 A group of 17 Christian Aid Ministries workers and family members was kidnapped Oct. 16 by gang members in Haiti. (Image by jorono/Pixabay)

A group of 17 Christian Aid Ministries workers and family members was kidnapped Oct. 16 by gang members in Haiti after they visited an orphanage outside Port-au-Prince. CAM, based in Berlin, Ohio, is a mission and relief organization supported by Amish and conservative Mennonite groups.

The Wall Street Journal reported Haiti Justice Minister Liszt Quitel said Oct. 18 the U.S. Federal Bureau of Investigation and Haitian police were in contact with the “400 Mawozo” gang, which demanded $17 million for release of the group — $1 million for each non-Haitian hostage. The group includes five children, ages 8 months, and 3, 6, 14 and 15 years old.

“We are trying to get them released without paying any ransom,” Quitel said.

Haitian police inspector Frantz Champagne told the Associated Press the incident occurred in the community of Ganthier. The gang is known for such crimes and was blamed for kidnapping five Catholic priests and two nuns in April.

This is a developing story. Continue reading at Anabaptist World, where the story will be updated. 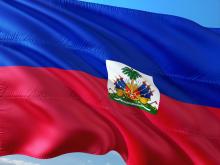 A group of 17 Christian Aid Ministries workers and family members was kidnapped Oct. 16 by gang members in Haiti. (Image by jorono/Pixabay)