It’s been a good eight-year ride, my friends, with a few bumps along the way. I will miss this biweekly meeting with you on the second page of Canadian Mennonite. While it’s been a monologue, I have felt it had the makings of a dialogue, of one friend sharing thoughts with another friend. I have tried to make it more of a conversation than a lecture. 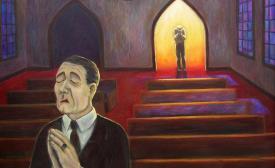 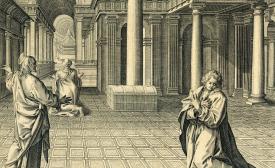 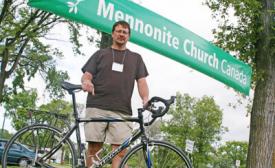 A Pharisee and a tax collector

That’s not who we are . . . as Mennonites or Muslims

I read with interest the various online responses by Mennonites concerned about how Mennonites are depicted in the CBC drama series Pure.

When communicating about the ministries of Mennonite Church Canada Witness, my former colleague Al Rempel used to tell me, “Help your listeners imagine the work that is being done.”

One day my normally cheerful, no-nonsense coworker surprised, or I should say shocked, me. She suddenly and briefly opened the door to her past, a dangerous time of war and famine.

“Those days were horrible,” she said fiercely in a low voice. “Things were so bad, they ate people. We never speak of them.”

Does the headline for this article pique your curiosity or does it irritate you? The word “protest” often evokes strong positive or negative emotions. Like it or not, we seem to be in a time marked by protests of one kind or another. 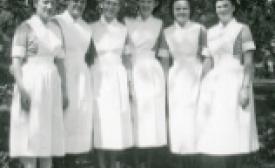 This photo of six nurses from Coaldale, Alta., and the surrounding area was taken in the 1950s. Pictured from left to right: M. Willms, H. Toews, M. Dick and H. Reimer of Coaldale, with M. Janzen of Pincher Creek and M. Dyck of Grassy Lake. Can anyone provide first names of the people pictured? The medical field was an area in which Mennonite women found public service careers.

Fourteen years ago, I asked my handy friend, Carm, if I could hire him to do a flooring renovation. He said, “No. But I’ll teach you how to do it for free.” 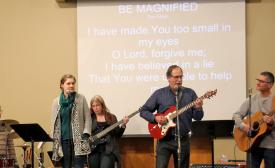 Evangelical Anabaptist Partners (EAP) is a loosely affiliated group of pastors and lay people from Mennonite Church Eastern Canada who have been gathering regularly for worship, mutual encouragement, fellowship and discussion about their mission in the world. 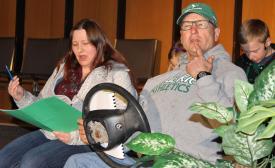 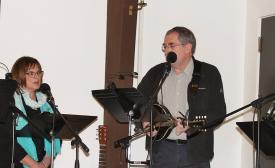 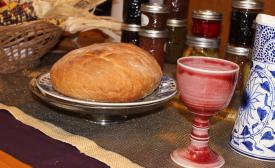 The bread and the cup graced the communion table at Nutana Park Mennonite Church during MC Saskatchewan’s recent annual delegate sessions, along with jars of preserves and a basket of corn reflecting the event’s theme: ‘Extending the table: Enough for all.’ (Photo by Donna Schulz) 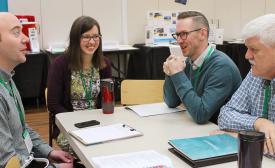 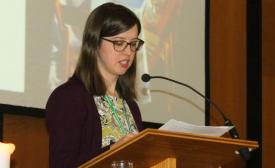 Susanne Gunther Loewen reminded those at MC Saskatchewan’s annual delegate sessions that “’our God is generous, welcoming, always making room for more at the table.’ (Photo by Donna Schulz)

“Extending the table: Enough for all.” That was the theme chosen for Mennonite Church Saskatchewan’s annual delegate sessions this year, and as delegates and guests broke bread together, literally and metaphorically, they found there was indeed enough for all. 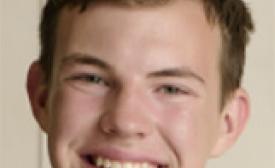 A school outing turned to tragedy on March 3, 2017, when a student from Mennonite Educational Institute (MEI) in Abbotsford died during a ski trip to Whistler Blackcomb ski resort. 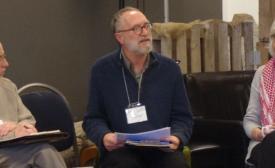 Mennonite Church Manitoba gave its final comments on the Being a Faithful Church (BFC) 7 process, which has dominated public attention since last summer, at the area church’s annual general meeting held the first weekend in March 2017, at Winkler Mennonite Church.

“Moral selectivity is worse than immorality,” insisted Omar Ramahi, a Muslim Canadian invited to address an adult Sunday school class at Waterloo (Ont.) North Mennonite Church recently, to give his perspective on the Palestinian-Israeli conflict. He was referring to the biblical narrative that justifies occupation and injustice as a “manufactured narrative.” 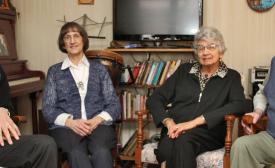 So say members of a group of Mennonite parents of LGBTQ children, who met together for 30 years to worship, pray, exchange stories and support each other and their children, of their decision to call it quits last fall, as age and changing times have taken their toll. 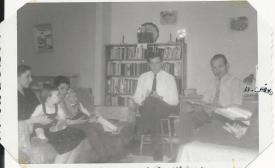 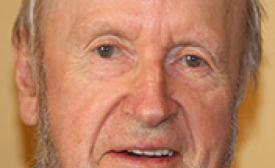 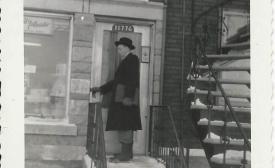 Tilman Martin knocks on doors as he begins to plant a church in Montréal Nord in 1958. (Historical photo courtesy of Tilman Martin) 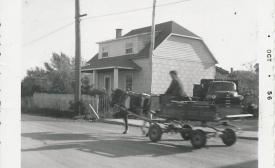 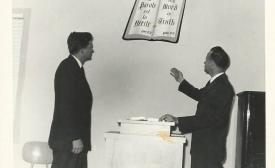 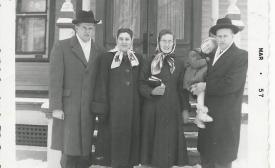 Pictured from left to right: Harold and Pauline Reesor, with Janet and Tilman Martin, holding their daughter Deborah, at the front entrance of the Institute Biblique de Montreal in Longueuil, where they studied French from 1956 to 1957. (Historical photo courtesy of Tilman Martin) 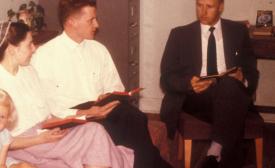 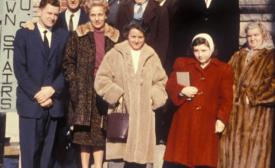 Picture taken after a morning English service at the chapel entrance in 1962; there was also an evening French service. The Martins, including daughter Deborah, are in the back row. Harold Reesor is at left in the front row. (Historical photo courtesy of Tilman Martin) 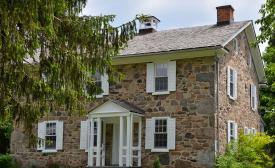 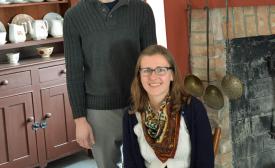 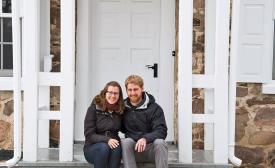 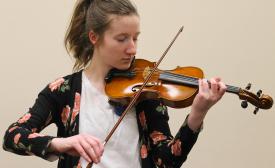 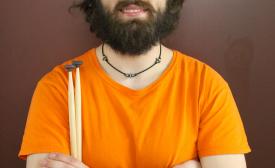 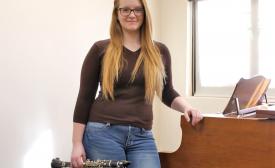 Legendary rock ‘n’ roll drummers Keith Moon and Neil Peart inspired Matt Schellenberg to get into percussion, but it’s Bach and Beethoven that he will be playing when he performs next month.