About a week after New Year’s Day 2014, my friend Keith asked me what resolutions I’d made. Keith is an insightful, non-conformist “Red Letter Christian” in his mid twenties. I looked at him suspiciously, assuming he’d look down on this mainstream practice. Most non-conformists I know roll their eyes at the passé ritual of setting New Year’s resolutions. He couldn’t be serious.

The year was 587 BC. Our spiritual ancestors, the Israelites, were deported to Babylon, where they felt like refugees in a foreign land. Their place of worship, the temple, had been destroyed. They sat by the rivers of Babylon. . .and wept. (Psalm 137:1). They were dispirited and tempted to think Yahweh had deserted them. 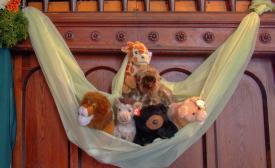 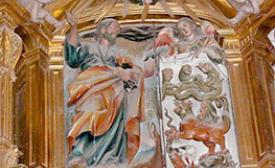 Interviewing guests for more than 100 episodes of Mennonite Church Canada’s radio podcast, Church Matters, has blessed me with the opportunity to learn and grow from the stories of others.

“It takes a village to raise a child,” we’ve often heard. Does it also take a village to grow old? I wondered after a phone call with a friend who is a generation older than me. We talked of her move from independent living into a small seniors’ apartment, and the pleasures and challenges she is experiencing there.

Most of us are not very good at receiving compliments. A friend had just delivered a fine sermon, so I gave him a heartfelt compliment. His deflective, “humble” response was to give all credit to God. I replied, “I could swear I saw your lips moving!” 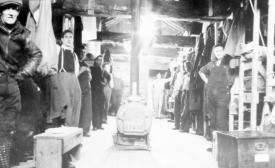 The final document of the BFC Task Force, including its four-part recommendation to the Mennonite Church Canada Assembly 2016, is now available for review and response. It has been sent to all MC Canada congregations and is available on the MC Canada website. 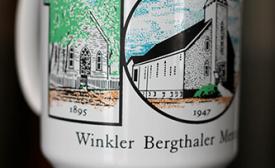 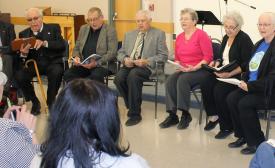 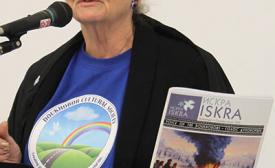 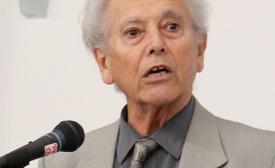 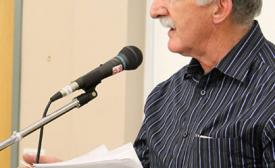 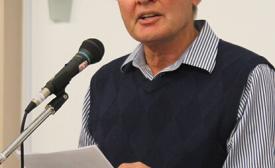 Most Canadian Mennonites have not experienced war first-hand or had their pacifist beliefs tested, but the stories of those who have are an important part of the peace narrative. To address this, the Mennonite Historical Society of Saskatchewan hosted an afternoon of storytelling at Bethany Manor in Saskatoon on Nov. 15, 2015, to which 140 people came. 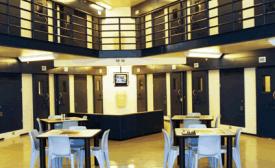 Manitoba, which leads all provinces in putting people behind bars, also wants to lead in restorative justice programming. 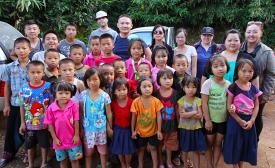 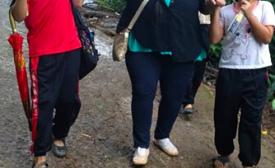 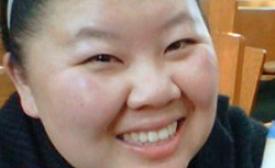 “I wanted to see what God can do with me and how he might use me,” said Gao Hlee Vang of First Hmong Mennonite Church, in Kitchener, Ont., reflecting on her congregation’s mission trip to Thailand last summer. Twenty-three people participated in the trip. 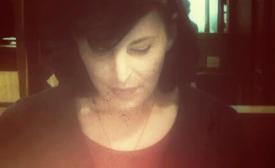 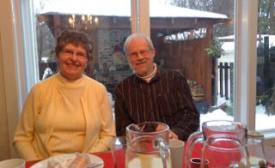 Childhood is all about the endless possibilities, the dreams that will come true if you wish hard enough.

Erin Wiebe’s childhood was no different in those ways. She knew if she wished hard enough, the dream of her outside appearance matching the way she saw herself would become a reality. Every night, Erin says she wished she would wake up a girl. 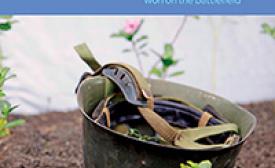 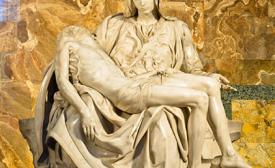 Who delivered the baby and laid him at Mary’s breast, skin upon skin?
Was it the Innkeeper’s wife?
Who cut the cord tethering him to the womb, birthing a new kind of attachment?
Was it Joseph?
Without words, the WORD becomes flesh, God with skin on!
- Don Penner, “A Christmas Eve Poem,” 2013 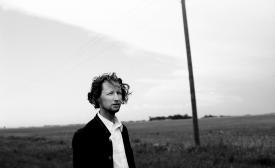 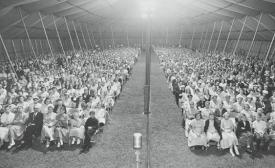 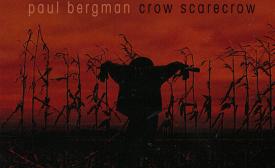 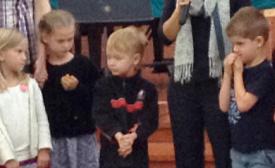