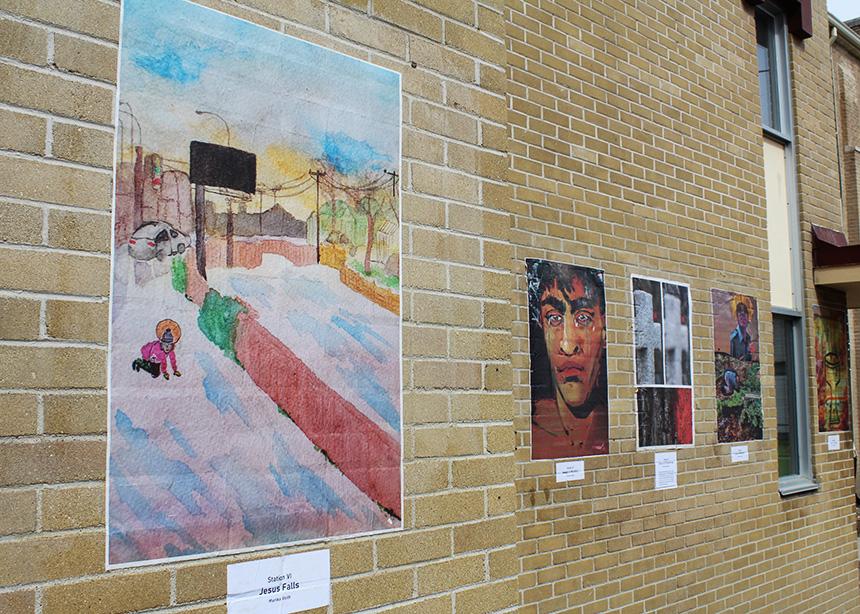 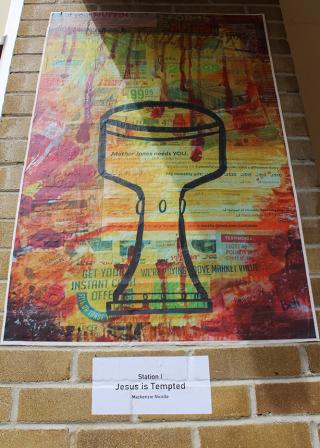 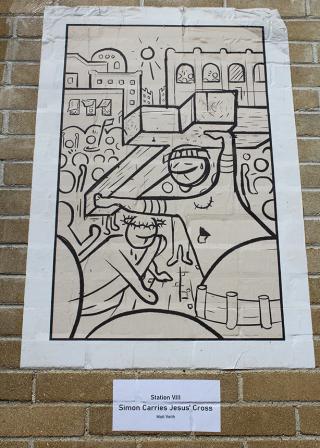 During Holy Week, bright pops of colour appeared in a downtown alley amid the brown slush and litter of a Winnipeg spring.

A group of artists from the congregation of Home Street Mennonite Church created their own versions of the Stations of the Cross and pasted them on the exterior of the church, making them accessible to all.

The 13 stations depict Jesus’ journey to the cross, his death and resurrection. 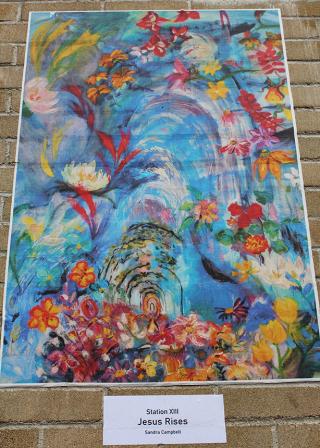 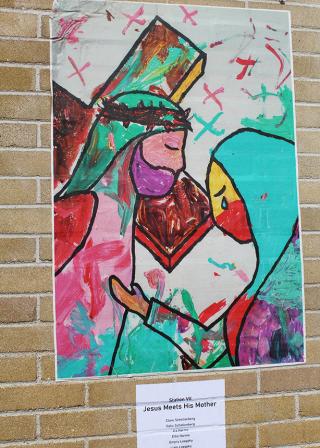 The group was inspired by “Stations of the Street,” the idea and project of Christian artist Scott Erickson.

“The church is in a bit of a lower-income area, so this was a way of kind of reclaiming the alleyway space, saying this is holy space too. We want people to be there as well,” Danielle Bailey, one of the organizers told CHVN Radio in Winnipeg. 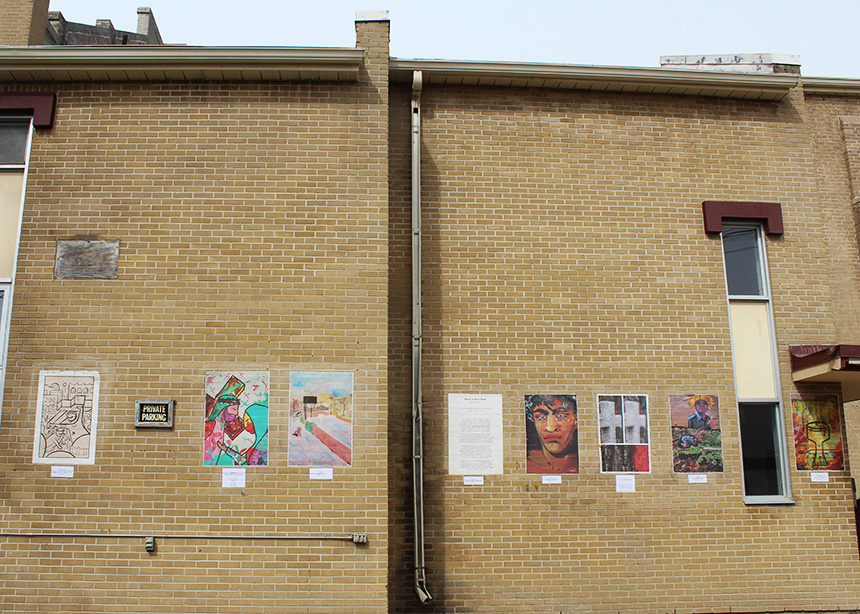 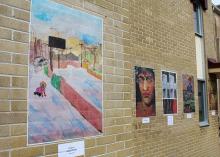 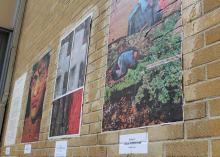 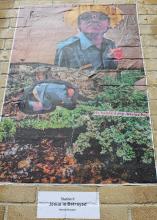 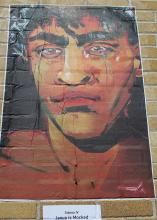 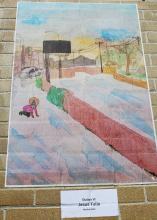 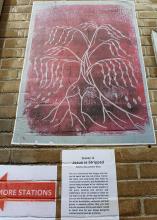 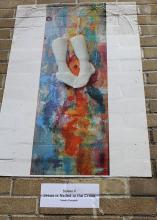 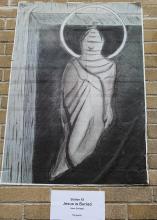