Goshen College alum appointed to the Order of Canada

GOSHEN, IND.—David Waltner-Toews ’71, a 1971 Goshen College graduate, was recently appointed to the Order of Canada. He was appointed "for his leadership and expertise in ecosystem approaches to health, and for supporting development worldwide." The veterinary epidemiologist and award-winning author is widely published in poetry and on a variety of subjects, including animal-to-human diseases and Mennonite history. He has published seven collections of poetry, a collection of short stories, two murder mysteries, six books of popular science, and several texts and manuals on ecosystem approaches to health. A professor emeritus in the Department of Population Medicine at the University of Guelph, Ont., he is also a founder of the Network for Ecosystem Sustainability and Health; and Veterinarians Without Borders, an organization that works to decrease the prevalence of disease in developing countries, specifically those that are passed from animals to humans. “My time at Goshen College, studying both arts and sciences in a culturally inclusive spirit of ‘culture for service,’ helped stimulate many of the passions that have driven the past few decades of my work, integrating the health and well-being of people, other animals, and the ecosystems we share,” said Waltner-Toews, who was one of 85 appointees announced on June 29 by Mary Simon, Governor General of Canada. 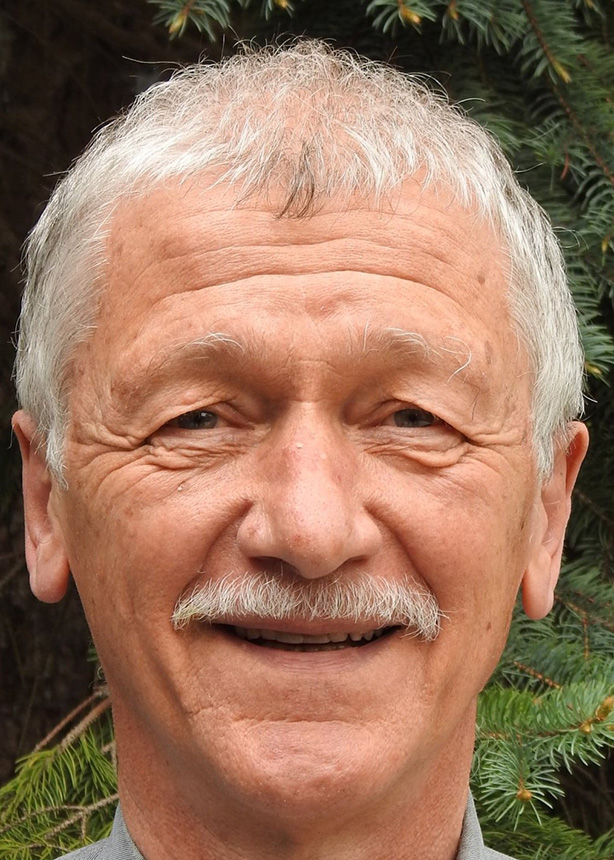