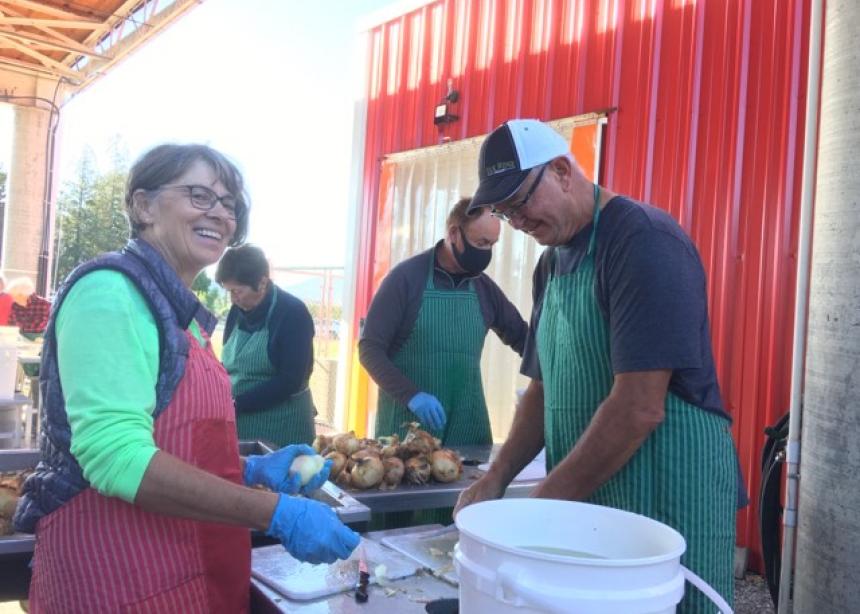 A small group of volunteers from Rosthern Mennonite Church spent five days in September chopping and dehydrating vegetables at Okanagan Gleaners near Oliver, B.C. Among them were Larry and Denise Epp.

“Both Larry and I were amazed at how much produce is wasted because it doesn't meet the standards of the consumers or doesn't even make it to market when it’s past prime,” says Denise. “And those foodstuffs can, in just a few hours of work by a group of people, transform the leftovers or left-behind produce into multitudes of meals for the hungry.”

“The transformation from spoiling vegetables to dehydrated soup mix was systematic and efficient,” she adds.

Okanagan Gleaners was established in 1994 by a small group of Christians living in the Okanagan Valley who were concerned by media images of starving people in other countries and produce that was going to waste in their area.

They developed a vision for harvesting and dehydrating vegetables to feed hungry people around the globe. According to the organization’s website, Okanagan Gleaners produces six million servings of food for distribution each year. 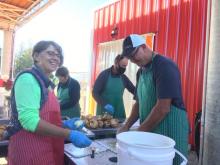 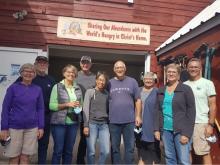