George Richert, former board chair of Mennonite Central Committee (MCC) Canada, died on April 6, 2016. Born in Waldheim, Sask., in 1936, he leaves a rich legacy as an educator and advocate for peace, justice and service. Richert first began his service with MCC Canada as a member of the delegate body in 1988; he served as board chair in 1993 and on the joint MCC Canada and U.S. board from 1993-99. Richert also served with MCC in various roles internationally along with his wife Pearl. He worked as interim country representative for Iraq, Jordan, Palestine and Israel from 2004-07; interim regional representative in the Former Soviet Union from 2008-09; and interim country representative for Ukraine-Russia-Kazakhstan in 2011. Richert also had a long career in education and administration with Mennonite institutions. He taught in a one-room classroom in rural Saskatchewan, as a professor at the University of Regina, and internationally in Nigeria. He was president of Menno Simons College from 1992-2001 and was one of the three founding presidents of Canadian Mennonite University. Richert was vice-chair of the Conference of Mennonites in Canada, the predecessor of Mennonite Church Canada. —Mennonite Central Committee 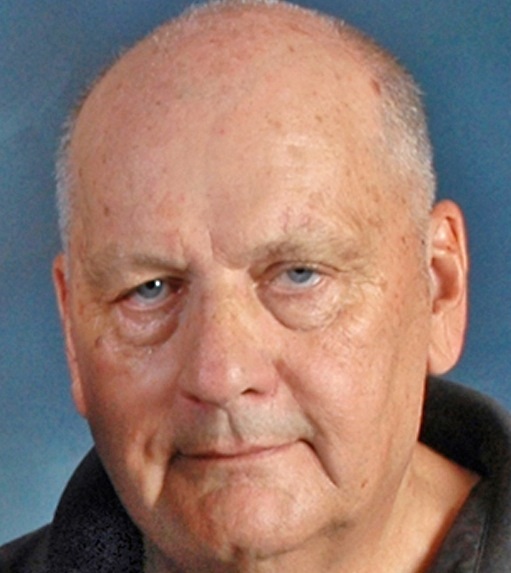