Delegates to Mennonite Church Canada Assembly 2010 struggled with just how to confess systemic complicity in the Indian Residential School (IRS) survivors issue while not admitting to being directly abusive in non-existent Mennonite residential schools. 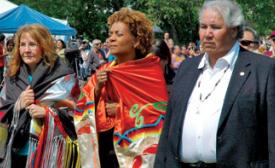 As prayers began, a hush fell over the crowd and numerous people pointed to the sky. The great spirit, the eagle, hovered overhead. Surely it was a clear sign of God’s presence and blessing as the Truth and Reconciliation Commission (TRC) launch in Winnipeg, Man., drew to a close on June 19. 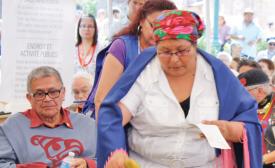 Leann Sleigh, painfully sharing how three generations of residential school forced family separation, sexual and physical abuse leading to alcoholism and parental abuse, offers her moccasins to a collection of native artifacts “for those who walked before us.” A read cedar box holding artifacts and documents was commissioned by the TRC as a “lasting tribute” to school survivors. (Photo by Evelyn Rempel Petkau) 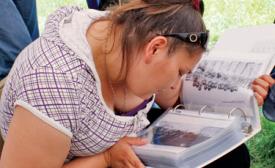 In the Learning Tent at The Forks, Jamie Monkman was one of the many poring over photo albums of class pictures from many of the Indian Residential Schools. “I am looking for pictures of my mom and granny, who went to the Norway House school,” she explained. The Learning Tent outlined the history of the Indian Residential Schools with phot displays and historical accounts. (Photo by Evelyn Rempel Petkau)

As the Truth and Reconciliation Commissioners begin their five-year sojourn across Canada to hear the stories of those who suffered under the Indian Residential School (IRS) system, Mennonites may well ask if or how they should be involved in this process. 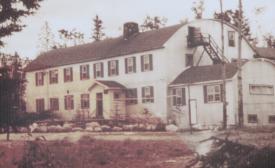 The Poplar Hill (Ont.) Development School—the only Mennonite-affiliated school being officially looked at by the Truth and Reconciliation Commission (TRC) currently making the rounds of Canadian communities—has been out of the news for more than two decades. 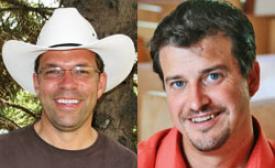 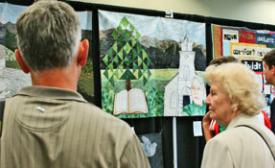 Participants take a walking tour through Art for Peace, a collection of artistic quilts, at Assembly 2010.

For Bev Patkau, quilting is a labour of love, her fabric and thread a form of expression.

Congregational giving is up, so why are donations to area and national church bodies falling?

What started out as a small Saskatchewan church’s 2008 resolution to take acts of peace public has become a fairly widespread Canadian campaign with people all over the world getting on board. 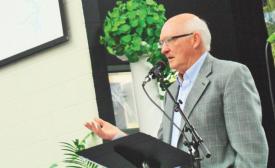 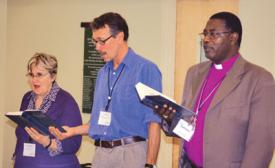 Mennonite Central Committee (MCC) is changing how it does its work, but not the work itself.

1. How much does your congregation support Mennonite Central Committee (MCC)? Has this changed over the years? What MCC projects have you participated in? How satisfied are the people of your congregation with the mission and program emphases of MCC? 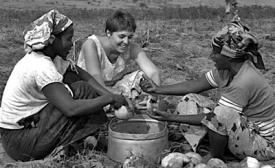 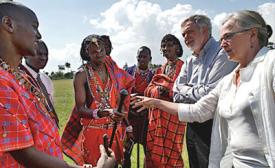 Here are multiple stories of how Mennonite Central Committee (MCC) began. One tells of Clayton Kratz, a young man who went to Russia, Ukraine and Turkey, to attempt to distribute aid to starving people in 1920, but disappeared and was never found.

Another details how Mennonites worked with the U.S. government to finally deliver relief supplies beginning in 1922. 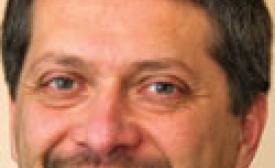 Contentment. What thought comes to your mind when you reflect on the word?

1. Dick Benner writes that, “in Latino culture, time is not a commodity, but a gift to be enjoyed.” What experiences have you had with cultures that have a similar attitude towards time? Why do North Americans have trouble embracing this relaxed attitude about time? What is the relationship between the North American view of success and its view of time? 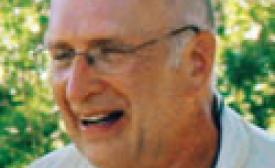 With an office in Edmonton, Alta., Dave Hubert, who founded Canadian Peacemakers International (CPI) in 1997 following a 23-year career in post-secondary education (including eight years as college president) and 10 years with Mennonite Central Committee (MCC), is working with several partners in addressing poverty issues in Third World countries, particularly in Central America. 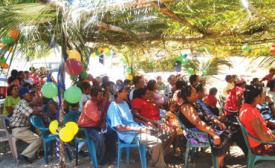 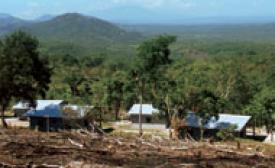 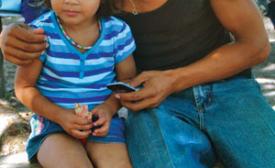 1. What experiences have you or your congregation had in sponsoring refugees? What have been the most challenging and rewarding parts? What motivates a congregation to sponsor a refugee family?

Mennonite Central Committee (MCC) Ontario assists refugees who have suffered persecution, violence and human rights abuses to resettle in Canada through partnerships with churches and other constituencies.

A new Immigration Act for Canada in 1976 included a provision for private sponsorship of refugees. A Mennonite Member of Parliament, Jake Epp from Steinbach, Man., had been advocating this option in order for church and community groups—the private sector—to become involved in settling people in Canada. 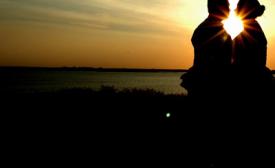 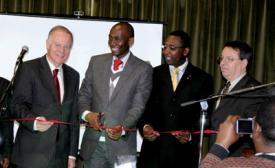 For Serge Kaptegaine, the opening ceremonies for Ref-Nyota, a new business venture that promotes the skills and talents of refugees, was an answer to prayer. The event was held at Le Centre Culturel Franco-Manitobain, Winnipeg, on April 23. 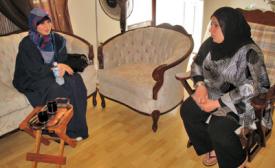 Tak-Chhing and Khantry Cheng at their 30th anniversary in Canada celebration, May 22, 2010. 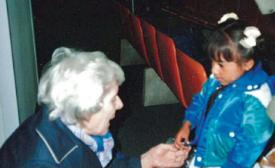 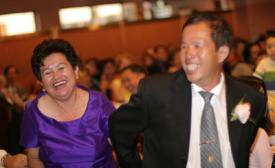 Suad Saidam, right, explains to translator Noha Abdul Ghaffar how she feels about life in Canada.

After welcoming us into her new home, Suad Saidam promptly excuses herself, re-emerging with ice-cold water bottles on a silver tray. In Arab cultures, guests are always served refreshments in this way, one of the many hallmarks of their unending hospitality.

Among the 2010 recipients of the Order of Manitoba, the province’s highest honour, is Bert Loewen, a member of the Mennonite Brethren Church. The announcement was made on May 12 by Lieutenant-Governor Philip Lee. Loewen played a vital role in the establishment of the Canadian Foodgrains Bank and was its first executive director.