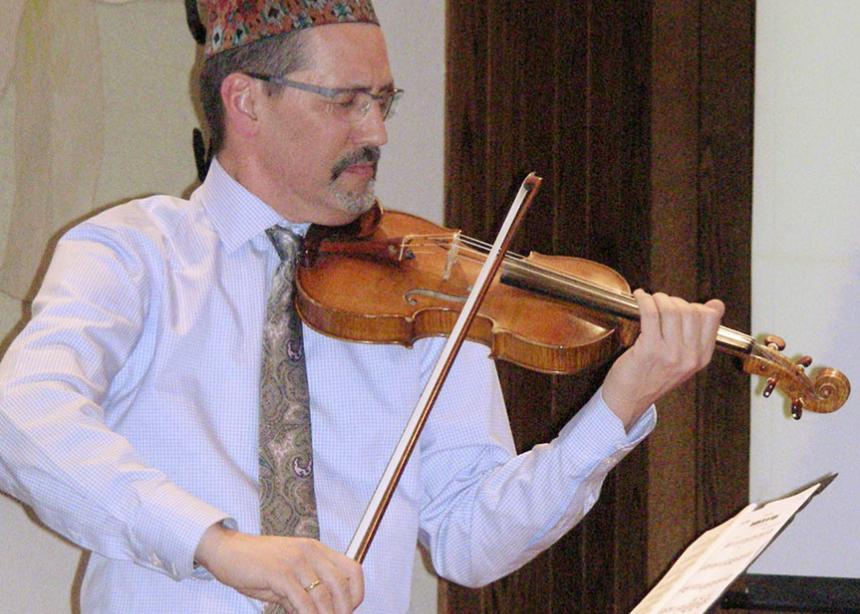 Members of the Mennonite community and other citizens of Abbotsford, B.C., raised more than $25,000 in a benefit concert at Emmanuel Mennonite Church on May 17 to aid survivors of the earthquakes that ravaged Nepal in April and May.

Vanj Thiessen, who, with her husband Ernie, had served with Mennonite Central Committee in Nepal in the early 1980s, felt moved to help in some way. She contacted Calvin Dyck, local professional musician, and together with many volunteers they organized a fundraising concert in less than two weeks.

Local businesses covered the costs and all musicians donated their services so that all monies raised could go directly to help those in need in Nepal. An appreciative audience of more than 500 heard several vocal and instrumental numbers, including Nepal’s national anthem, and saw pictures contrasting Nepal’s natural beauty along with its recent destruction.

Thiessen reports that three temporary workers from Nepal attended the concert and afterwards she had a chance to speak with them and hear their personal stories.

“Before they left, they handed me $150 for Nepal,” she says. “I didn’t want to take it, as they are working here in order to send money home to their families, but they were determined to also be a part of what we were doing to help the remote villages at the epicentre of the first earthquake” that occurred on April 25.

Funds will be channelled through Habitat for Humanity to a Nepali charitable organization that can help the affected communities.

Some of the destruction caused by the earthquakes in Nepal. (Courtesy of Linda Matties) 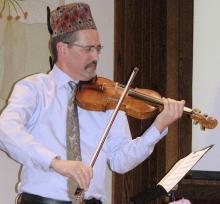