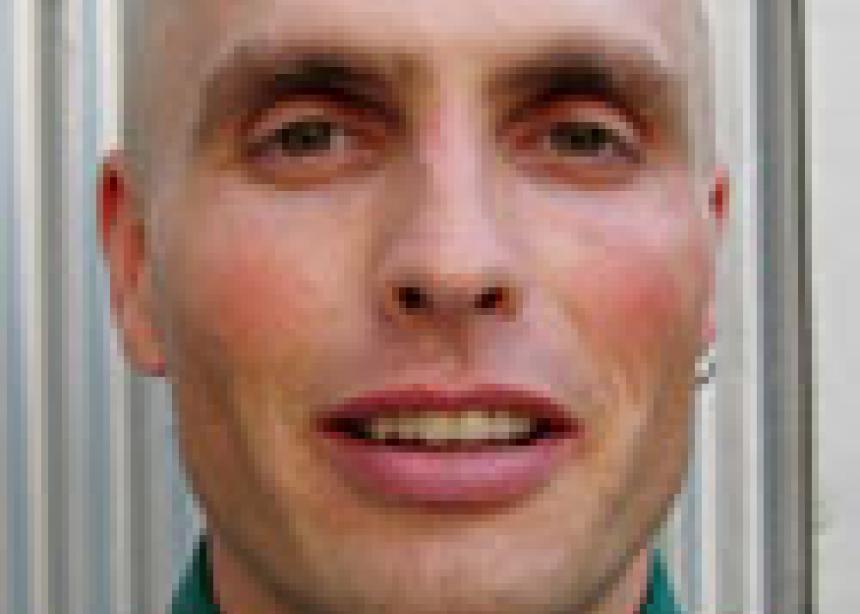 1. The church is wounding people deeply based on sexual orientation. This is not what God wants. We must do better.

2. As a university student in 1993, I attended a meeting about gay theatre, or gay something, I don’t remember exactly. I had never met an openly gay person and I thought I should. I treat people more graciously if I’ve been face-to-face with them. I encourage straight readers who have not taken this step to do so.

To be clear, I have since worked, worshipped and lived with people who are “queer.” I prefer this term to the clunky acronyms for people who don’t fit the heterosexual mould.

3. Without diminishing No. 1, I think people on both sides of the queer-inclusion issue should ask why this matter evokes more passion than inclusion of people who are poor, have criminal records or have intellectual disabilities.

Garret Keizer, a former Episcopalian minister, goes further. In Harper’s Magazine he wrote about the split in the Episcopalian church over the ordination of Gene Robinson, a gay priest. Keizer finds fault not with either side, but with the “bourgeois” nature of the debate itself. He says that instead of talking about issues that implicate all middle-class people—like global economic disparity—we distract ourselves with sexual morality. Both sides engage in a “quest for moral rectitude in the face of [their] collusion in an economic system of gross inequality.”

“How does a Christian population implicated in militarism, usury, sweatshop labour and environmental rape find a way to sleep at night?” Keizer asks. “Apparently, by making a very big deal out of not sleeping with Gene Robinson. Or, on the flip side, by making approval of Gene Robinson the litmus test of progressive integrity.”

4. If the discussion focused on welcome as a broad, truly inclusive spiritual practice—not a theological position on one issue—the discussion might go more smoothly.

5. Maybe we Christians over-emphasize the importance of being right. Often, the starting point for people on both sides is that they are right and others must be convinced of this. This leads to battle lines in the sand, defensiveness and enmity.

But is there something just as important as being right?

I spoke recently to a pastor from an evangelical denomination that believes homosexuality is wrong. But his church lets queer people—and others who wouldn’t measure up in most Mennonite churches—partake in communion and get behind the pulpit. The pastor said his role is not to draw lines between who is right and wrong, but to nurture anyone’s desire to draw near to God. “The grace of God is poured out freely to all,” he said.

By focusing on something other than right and wrong, this church has partially transcended denominational rules and provided a welcome to many. It sounds like a messy, challenging, healing form of church.

What would happen if we all focused on helping one another connect with God and love our neighbours, rather than on changing each others’ positions? Could we put aside our eagerness to hate other people’s sin and our enlightened scorn of the other? Could we accept theological messiness with the “grace upon grace” that Jesus freely offers? Difficult decisions would remain (see No.1), but perhaps theological stalemate could be avoided.

Maybe the God who put us all here together is not waiting for the right side to win, so much as for humble, loving people to offer a broad welcome even to people who are totally “wrong.” I see promising glimmers of this impulse on both sides.

Will Braun is a Winnipeg, Man., writer. He can be reached at wbraun@inbox.com. 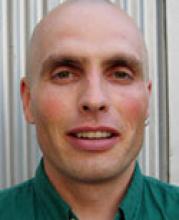 I'm puzzled by the reported success of the Evangelical church that Will Braun mentions, the one that "believes homosexuality is wrong" but which "lets queer people partake in communion and get behind the pulpit." How many gays and lesbians actually find this Evangelical church to be an attractive option? Unless this Evangelical church is in a remote community, why would any gay or lesbian person choose to attend it, rather than finding a truly inclusive church which doesn't deem an important part of their identity -- their sexual orientation -- to be "wrong"? Is the Evangelical church in question simply pretending to be open to gays and lesbians (saying they can take communion and preach) because they know that their explicit disapproval (homosexuality is "wrong") will ensure that no gays and lesbians actually come forward in their church? Extending a hand of welcome is rather disingenuous when the other hand is wagging a finger.

For a little perspective, here are another very brief set of five thoughts to ponder:

2) Actually, I agree that Christians are far too eager to demonize those they have never met in person so I'm on your side for this one.

4) Promoting a smooth discussion is a worthwhile goal, unless it becomes your highest goal. Too many people are so concerned with how others will perceive them that they sacrifice God's truth in order to win some kind of popularity contest. May we avoid that error.

5) Some Christians are most certainly too concerned with being right, but other Christians make a very different error; they become too concerned with being liked. The fundamental message of the Cross - that we are all sinners - ought to give the "I'm always right" Christians pause for thought, just as much as it ought to give the practicing Homosexual pause for thought. We do no service to Homosexuals, ourselves or God by attempting to be so inclusive that we water down the horror of our own sinful nature.

Jesus never intended for us to be popular, rather he intended for us to go out and preach the Good News that we can be saved from the sinful nature that has enslaved us all; Homosexual, Hetrosexual, Celibate and others. Salvation is Good News only if one first understands that they need to be saved from something, absent that, it is empty religiosity. Homosexuality is but one example of humanity's depravity; for more examples Christians need look no further than their own mirrors.