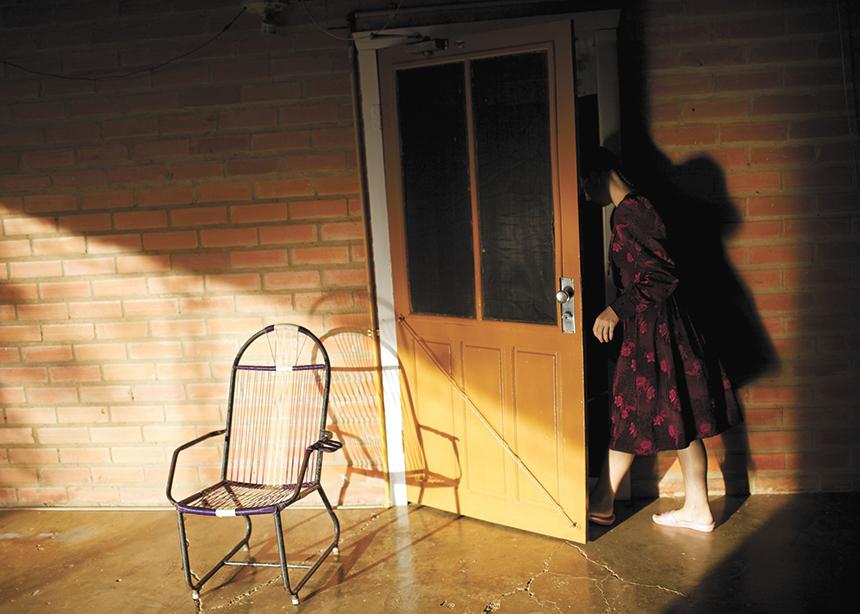 Eight men went to prison, the media gaze moved on and colony life resumed. But the saga of mass rape in the Bolivian corner of our family of faith is far from over.

The crime could not have been more salacious, nor the scandal more sensational. And the truth of it all could not trace a more complicated path right back to our own enlightened hearts.

The “ghost rapes” at the Manitoba Colony in Bolivia stand as one of the most shocking episodes in the annals of Anabaptism, a history that includes barbarous torture of martyrs, mass murder by Russian anarchists, and serial sexual abuse by our most noted modern thinker.

The 2011 Bolivian trial, which drew international media attention, resulted in seven colony men being convicted of spraying an anesthetic through the windows of colony homes, sedating entire families, and raping a total of at least 130 women and girls repeatedly between 2005 and 2009. Another man was convicted of supplying the spray. The case came to a head when one or two men—depending on the account—were caught outside a home in 2009.

The saga raises many questions:

Henry Braun knows both worlds. The social media-savvy, truck driving, Low German gospel musician from Springfield, Ont., grew up on a colony in Durango, Mexico. When he heard of the Mennonites sent to Bolivia’s Palmasola prison for the rapes, he couldn’t help but imagine the lecture he would give them if ever he had the chance.

Then, in July 2017, while Braun was on a concert tour in Mexico, his phone lit up with word from Palmasola. One of the men wanted his recordings. But Braun never delivered his lecture. During subsequent phone calls with the men, he became convinced they were innocent and he took on their cause.

In two phone interviews he tells me he attempted to get Amnesty International to intervene. While Amnesty has not replied, Braun’s use of the Low German corner of the internet has gained noteworthy traction. He has posted phone interviews with the men, as well as an original song telling their story, which has been viewed more than 15,000 times. He even raised $1,500 to send to the men last Christmas.

Two of the men were released this year; one—the provider of the spray—as a result of legal technicalities, and the other, who Braun terms “mentally challenged,” because both of his parents died while he was in prison and he now has terminal cancer.

The case for innocence
Braun, and others, believe the men’s accounts that they were threatened by fellow colonists into confessing. One man reportedly confessed upon threat of being put through a silage chopper. The men recanted their confessions once off the colony.

Braun also says that the science of the alleged spray, another key point in the trial, is dubious. How could a spray that would render adults unconscious for hours not kill small children in the same room? He further wonders why no valuables were stolen.

Braun, who has not been to Bolivia, believes colony leaders had community members of lesser repute rounded up, detained and threatened. Colony leaders, he believes, then paid justice officials to incarcerate these “scapegoats” in order to cover up widespread sexual abuse and incest. He does not claim to know exactly how the rapes happened, but suspects some of the abuse was perpetrated from within the homes, perhaps by using a “date rape” sedative. One of the men detained on the colony said he was given such a substance in his coffee by his captors.

Braun could not explain exactly why he believes the accounts of the accused but he raises questions not easily dismissed. People with experience of colony life say threats of violence between members are within the realm of possibility.

Still, Braun’s position is risky. If wrong, he is advocating for the release of serial rapists and pedophiles.

At the other end of the spectrum is Helmut Isaak, who grew up on a colony in Paraguay and later became a seminary professor, author and pastor, working in Europe, Canada and South America. Like many other Canadians connected to Bolivia, he has both great affection for colony Mennonites and sharp critique of the colony system. Speaking by phone from his home in B.C., he tells of the threats he received from Mennonite men after he played a role in the 2012 conviction of two colony men—not from the Manitoba Colony—for incest.

But Isaak accepts the assertion of the bishop of the Manitoba Colony, whom he spoke with in 2012, that the confessions of the men in Palmasola were not coerced. He believes the men should stay behind bars.

Divergent anecdotes
There are few credibly, independently established facts in the case, and the Bolivian justice system is notoriously susceptible to financial influence. I heard many accounts, all unverified, that colony officials paid authorities up to US$3.5 million to ensure convictions.

Additionally, the fact that all the men were tried in a single trial is not something that would meet judicial standards in Canada. While officials produced a can of spray as evidence, the circumstances were dubious.

That leaves conflicting assertions, divergent anecdotes, and a decision of who to believe. Many of the dozen people I interviewed were hesitant to comment on the record. But people who have had direct contact with involved parties on both sides of the prison bars say we may never fully know who is responsible. Few people seem to believe that all the men in jail are guilty or that all perpetrators were caught.

A 2013 Vice Media article and video by sister and brother Jean and Noah Friedman-Rudovsky reported that numerous colony members said the same style of rapes were continuing. While I have no reason to doubt that reporting, I could find no one to corroborate these accounts currently.

Unfortunately, I was not able to travel to Bolivia to attempt to interview colony women, and my attempts to interview two women who had considerable contact with the victims were unsuccessful.

This leaves numerous critical questions without answers. The only indisputable fact is that the rapes took place.

And thus, the story lives on, fuelled by questions, conjecture and a particular interest, whether healthy or not, in conservative groups.

Why discuss it?
The August release of Women Talking, a fictional response to the Bolivian rape saga by celebrated novelist Miriam Toews, has thrust the story back into the spotlight. In interviews and previous writing about the actual events behind her novel, Toews reiterates the official clear-cut story and a less complete understanding of colony life than what I heard from the people I spoke with.

What do we actually know about life among our Anabaptist cousins on colonies in Bolivia? I will turn to this question in Part II of this series, to be published in the Oct. 22 issue of Canadian Mennonite. Part III will look at how mainstream Mennonites responded to the rape crisis; and Part IV will consider who tells the story, and why, including a look at the acclaimed Toews’ novel. 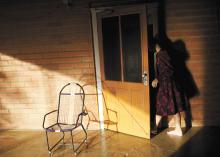 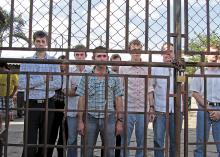 The eight Bolivian Mennonites convicted in the ‘ghost rape’ case, pictured at the infamous Palmasola prison. (Photo by Noah Friedman-Rudovsky)

It is with gratitude that I read Will Braun's article on the rape of women in Bolivia. Those who are victims deserve a champion who upholds their cause, and does so by seeking truth, verifiable facts. And thanks to the Canadian Mennonite for tackling this deeply troubling story with a clear goal of uncovering facts, calling the perpetrators to account, upholding the innocent, and championing the victims. It takes courage to follow the facts, wherever they lead, and bear witness.