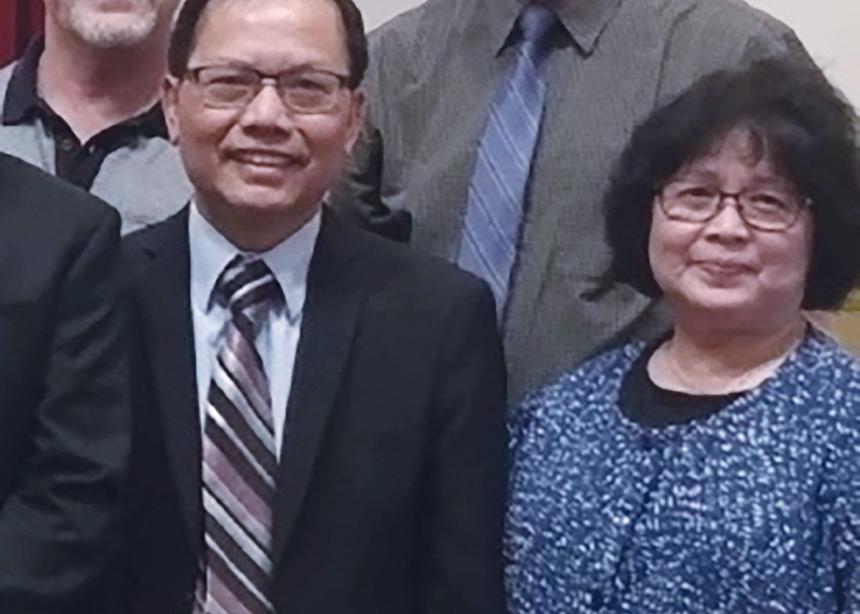 From June 30 to July 1, 2017, the Fellowship held its biennial conference at Calgary Vietnamese Mennonite Church, where the name change to North American Vietnamese Evangelical Fellowship (NAVEF) was approved. This reflects the fact that some Vietnamese churches have left Mennonite Church Canada over discomfort with recent discussions and decisions around same-sex relationships, while other congregations are currently considering their affiliation with MC Canada.

Twenty-two delegates, representing churches in Winnipeg, Calgary, Edmonton and Vancouver, approved the name change, along with a recommendation to continue working with MC Canada in administration and missions until decisions are made about what to do next. Delegates from several Vietnamese congregations in the U.S. were not able to attend the conference. A committee has been struck to study possible denominational affiliations and to offer a proposal at the next biennial conference, to be held in Vancouver in 2019.

In minutes from this meeting, Gordon Janzen, director of Asia, Europe and Middle East Ministries for MC Canada, noted that structural changes to the national church—which had partnered with the Fellowship for 15 years to support the growth of the Evangelical Mennonite Church in Vietnam—will be made following an assembly in Winnipeg in October, with decentralization of its powers likely. “The capacity of MC Canada Witness to support NAVEF mission financially, and with staff support for NAVEF, is not clear at the moment, but continuity in partnership with NAVEF will be explored.” 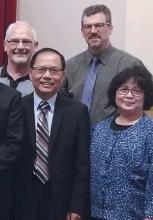 Brothers and sisters in Christ, it is with great regret that I acknowledge your step of distancing yourselves from the name Mennonite. I recognize the cause for your step of rebuke, and receive it as such. May I remind you that there are many brothers and sisters who would continue to walk with you in Christian fellowship, mission and integrity. Your rebuke is received. Do not abandon us, we who need your witness of God's redemption among us.