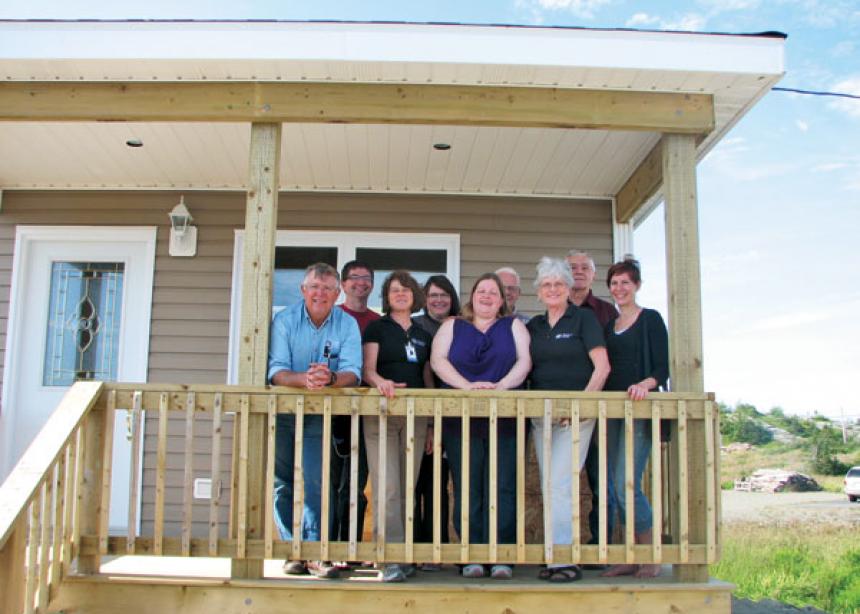 Six years ago, Hurricane Katrina hit the Gulf Coast of the United States, resulting in a surge of donations to MDS so that it could respond adequately to the disaster. In response to that increased giving, MDS hired additional staff, funded additional projects and procured a bigger space from which to conduct it administrative work.

“Katrina brought in more money than MDS had ever had,” said Lois Nickel, who, until recently, served as Region V manager.

While donations are still strong—and remain above pre-Katrina levels—they are not as strong as they were right after the hurricane. According to Nickel, the money that Hurricane Katrina brought in is now gone and MDS has to make adjustments to dealing with less income.

In this adjustment, the receptionist/administrative assistant position was cut and the three remaining employees at the Markham Road office in Winnipeg have taken reductions in salary, according to Nickel, who was one of those employees who took a reduction in salary. She has since left the organization to take a position with Canadian Mennonite University, Winnipeg.

MDS volunteers were formerly able to  receive between a third and half of their travel costs in reimbursements. However, they will now only receive about 25 percent back, she said.

In light of these financial cuts and adjustments, current staff have had to take on responsibilities they did not previously have, and they are lamenting the loss of a co-worker.

“We hope that [the financial cuts] don’t affect the level of volunteers and response to disasters,” Nickel said. “That remains to be seen. What the cuts won’t affect is how we respond to disasters,” she stressed.

Current projects in Canada include Kingcome Inlet, B.C., that was flooded in 2010, and a response to the flooding in southern Manitoba that ruined houses and farmland this year.  This flood also affected Minot, N.D.; a group of Canadian workers have made their way there to help out. A project in Newfoundland was completed this summer. 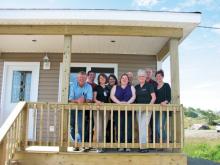 What are the salaries of the people that get paid at Mennonite disaster relief?
Thanks, Ray