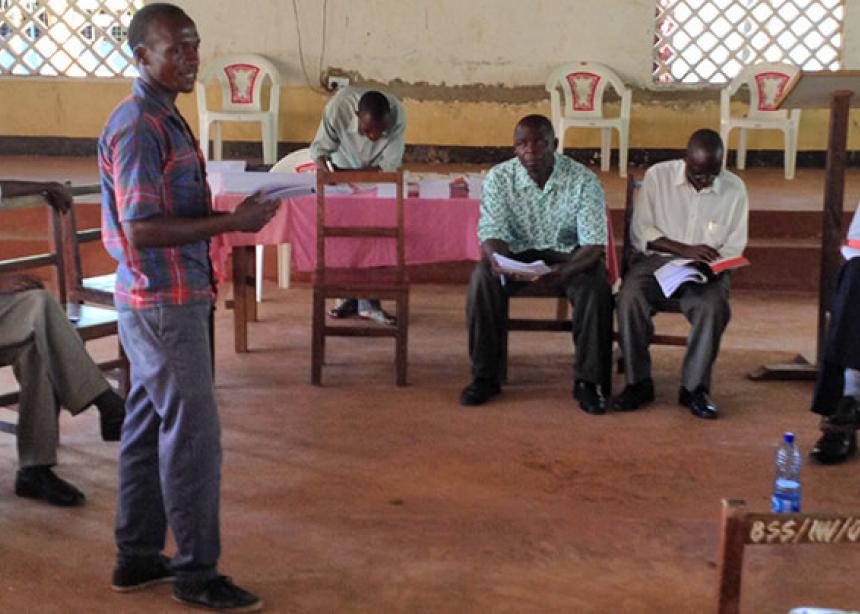 Statistics Canada’s 2011 National Household Survey listed slightly more than a million Canadians as Muslim in a population of just over 34 million. That means Islam is the fastest growing religion in Canada, largely fuelled by continuing immigration. Most Canadians will be in some kind of relationship with Muslims, whether they know it or not. Christians, long the vast majority of religious practitioners in Canada, are now rubbing shoulders with many from other religions. Change is often difficult when people are used to assuming something like their exclusive place in society. Many in both the religious and secular worlds are asking how to move with acceptance and grace into this new reality.

In Christian. Muslim. Friend., the fourth in the Christians Meeting Muslims series from Herald Press, Shenk explores the foundation he believes necessary for Christians to be in good relationship with Muslims, even as friends. A global consultant for Eastern Mennonite Missions, he worked in missions in both Somalia and Kenya, and continues to lecture in both Christian and Muslim forums around the world yearly. His previous books have described his ongoing relationships and discussions with Muslims, including with his friend Badru D. Kateregga of Kenya.

In this book he lays out “twelve paths to real relationship”: integrity, identity, respect, trust, dialogue about differences, hospitality, answer questions, confront distortions, compare hijrah (the migration or journey of Mohammed and his followers from Mecca to Medina, in AD 622) and the cross, seek peace and pursue it, partner with the person of peace, and commend Christ. Each chapter is full of stories from Shenk’s own experience and ends with helpful questions for discussion.

I am planning to use this book at Wilmot Mennonite Church, New Hamburg, where I am the pastor, and think it would have been helpful to have chapters seven through nine at the beginning, as these deal with some beliefs of both Muslims and Christians, and the differences between them. Such groundwork would be helpful for readers in knowing with whom Christians are relating in integrity, respect and trust, as many will not have read the previous books in the series or have other grounding in what Muslims believe.

The book will be useful whether Christians believe that they need to work toward the conversion of Muslims to Christianity, or whether they believe Christians need to see Muslims as fellow followers of the God of Abraham.

While Shenk leans toward the evangelical side of that discussion, the suggestions on building relationships are not some kind of shadowy “friendship evangelism” that is more about changing someone than about being real friends. His suggestions will stand both evangelicals and universalists in good stead.

In some contexts the questions included will create enough discussion for a group, while in others it might be good to stretch the material by beginning with larger discussions about the nature of integrity, trust, dialogue and so on. 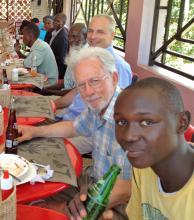 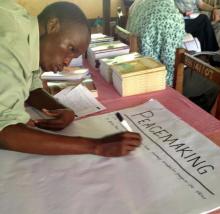 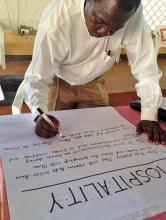 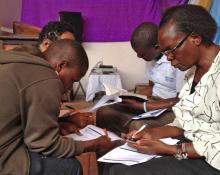