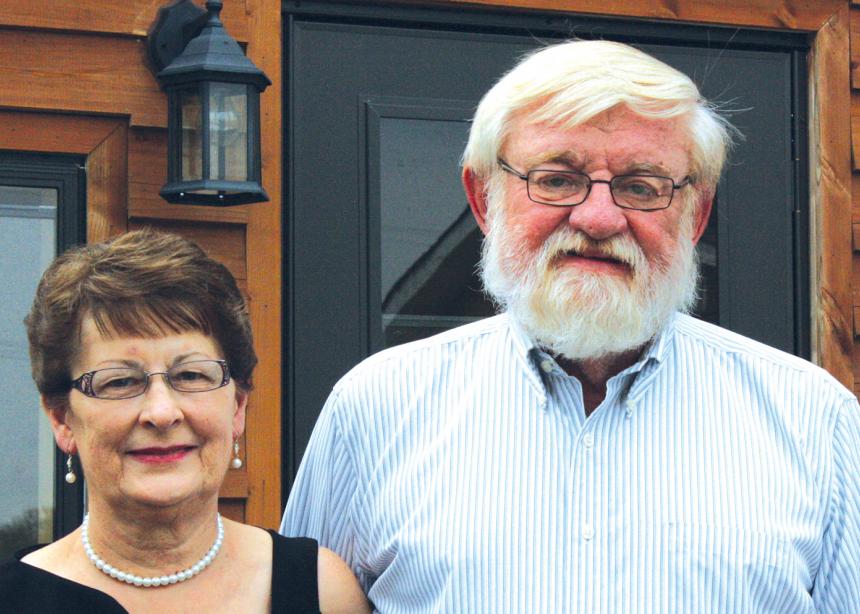 The intercultural migration of foods is very interesting. My mother-in-law, Helen (Faul) Fadenrecht, who lived in North Dakota, regularly made a recipe she called Bean Sprouts, because that was the primary ingredient. Helen was a good cook, considered one of the best in the community, and her Bean Sprouts dish was unusual and delicious. It became one of her specialties.

It was a family favourite, and her children went on to use the recipe for their families. Everyone assumed it was a Schwäbisch (Swabian) recipe because my mother-in-law had roots in southwestern Germany and made many other Schwäbisch dishes. When I was introduced to the family and visited Willa’s farm home, I was served Bean Sprouts at my mother-in-law’s table, and they quickly became a favourite of mine.

When Willa and I were married 50 years ago in Munich, N.D., our honeymoon was a 10-day tour of the northern states and the provinces of Ontario and Manitoba. Travelling through Northern Ontario, we stopped for dinner at the Panda Chinese Restaurant in Kenora, Ont., and decided to try a Chinese dish we had heard of but had never eaten before. We chose Egg Foo Yung.

To our surprise, when the dish was brought to the table, both Willa and I stared in astonishment. Egg Foo Yung looked and tasted exactly like Bean Sprouts! That began a search for how Egg Foo Yung became a staple in a rural North Dakota Mennonite farm home.

Following some research and sleuthing, we discovered that Willa’s grandparents on the Fadenrecht side—her father’s parents, not her mother’s—had befriended missionaries to China who were home on furlough, and somehow the dish was passed on to them. Willa’s mother enjoyed the recipe, and eventually it became part of her repertoire.
When our ancestors lived in Russia, they borrowed a lot of recipes from the Ukrainians, often adding their own little twist to them.

Egg Foo Yung is one of those dishes that experienced cooks will often vary, including the ingredients beyond the basic bean sprouts and eggs, but no one doubts that the dish originated in China.

With editorial assistance from Barb Draper. Ken Reddig is a member of the Canadian Mennonite Publishing Service board of directors.

To see this recipe that comes from Helen Fadenrecht, visit canadianmennonite.org/bean-sprouts. 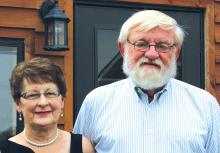