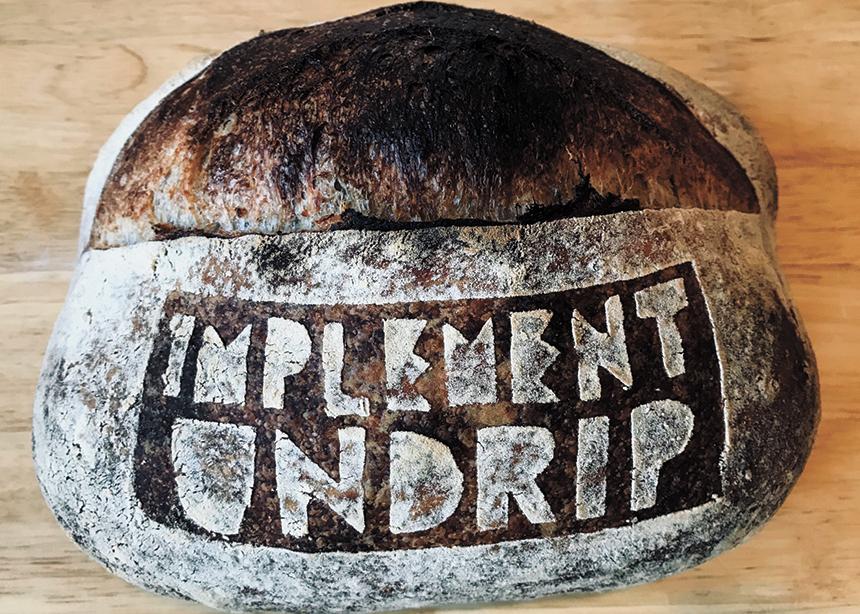 Bill C-262 was brought forward by Romeo Saganash, the federal MP for the Quebec riding of Abitibi–Baie-James–Nunavik–Eeyou. It calls for the government to enshrine the UN Declaration on the Rights of Indigenous Peoples (UNDRIP) into Canadian law.

According to Saganash, C-262 is more than just a bill. “Bill C-262 is not just about reconciliation, it’s also about justice, it’s also about human rights for the first peoples of this country. That’s why it’s important to urge senators to pass this bill before the writ drops [to end the current session of Parliament],” he said.

Saganash travelled across the country to drum up support for the bill and feels heartened that so many senators and MPs have heard from their constituents about the bill, he said at a recent stop in Winnipeg.

“We’ve crisscrossed the country two years ago in support of the bill. Everywhere we went there was an overwhelming support for Bill C-262. We’ve held town hall meetings from the Maritimes right up to Tofino, B.C.,” he said.

The bill has yet to pass third reading in the Senate, the step it must take before becoming law. A number of advocates worry that if the bill doesn’t make it to this stage before Parliament is recessed in June, it might die.

That’s why Mennonites across Canada are trying to create momentum to send a message to the government that Indigenous rights must be protected and enshrined in law before the summer.

One of those people is Allegra Friesen Epp, a fourth-year Canadian Mennonite University (CMU) student who is doing her practicum with Mennonite Church Canada’s Indigenous and Settler Relations program.

Friesen Epp was involved in planning the rally at CMU that drew hundreds of supporters on March 26. In the weeks leading up to the rally, she made announcements in her home church of Home Street Mennonite, called up past supporters and invited them to attend, and organized logistics with CMU.

For Friesen Epp, her advocacy and faith are linked.

“My faith plays a huge role in how I see the Christian call to work for justice, to care for those on the margins. Jesus’ ministry was very much [about] spending time with the outcasts and those that society had deemed unimportant and were passed to the edge of society,” she said. “I see it as essential to my faith that I advocate for the rights of those whose rights have been denied for so long.”

Joel Kroeker is trying to get the message out about Bill C-262 in a really tangible way.

The member of Wildwood Mennonite Church in Saskatoon runs a local business called Baeker Kraeker, where subscribers can get a loaf of sourdough bread every Tuesday or Thursday, four times a month.

But unlike other loaves, his bread makes a statement. Every week, he makes a stencil to place on loaves and dusts flour over it to leave a message on his bread. “It’s usually focused on an issue of justice, or social issues, or selfcare, or mental health,” he explains.

He made stencils in support of adopting UNDRIP, passing Bill C-262, and in solidarity with the Wet’suwet’en First Nation that is fighting to keep a pipeline from going through its traditional territory.

Along with the bread, he writes a longer Instagram post with questions he hopes people ponder as they eat the bread. It’s like food for thought.

“The reason I do the stencils is that the feedback I’ve gotten from my subscribers is it helps them enter into dialogue with their families. They don’t know how to open up the dialogue about it with their children, and it helps,” he said, adding, “It felt like a calling on my heart to put reconciliation out into the public discourse, to have people talk about it more. As I started doing the bread stencils, Indigenous issues is something I made stencils of the most.”

For Steve Heinrichs, the director of Mennonite Church Canada’s Indigenous-Settler Relations program, seeing Mennonites taking up the cause of advocating for UNDRIP is heartening. “Adopting and implementing the UN declaration, it’s not just about Indigenous people.” he said. “We want everyday people who are not Indigenous to be involved, too.”

Heinrichs believes that UNDRIP is the blueprint for reconciliation, and a bill that essentially proposes that the declaration enshrined in law outlines a path forward. 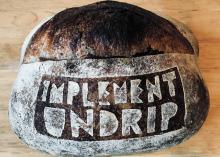 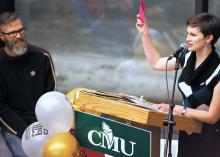 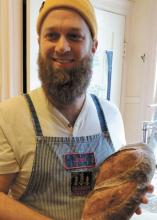