Bruxy Cavey to teach Church as Mission course next spring

WATERLOO, ONT.—Bruxy Cavey will be joining the master of theological studies (MTS) program at Conrad Grebel University College and the University of Waterloo as visiting lecturer for the Spring 2021 term. Cavey is the teaching pastor at The Meeting House, a Be In Christ congregation. He is the author of the bestselling books, The End of Religion and (re)union: The Good News of Jesus for Seekers, Saints and Sinners. Cavey will teach Church as Mission. Although he has taught a version of the course in evangelical seminaries, he is excited to bring it to his own theological “hometown” of Anabaptism. “The early Anabaptists had a high evangelistic zeal that, understandably, was somewhat lost over the centuries due to continued persecution and dislocation,” he says. “I think this is a wonderful season for us as a movement as we recapture some of that initial enthusiasm for Jesus and his good news.” In his teaching, Cavey will draw on his experience leading The Meeting House, one of the largest congregations in Canada, which has described itself as “a church for people who aren’t into church.” “Viewed from the outside-in, The Meeting House looks like a contemporary, multi-site, mega church that also has an optional small group program on the side,” Cavey says. “Viewed from the inside-out, we are actually a movement of local house churches [more than 100 home churches] who also have an optional large-group program on Sunday mornings.” 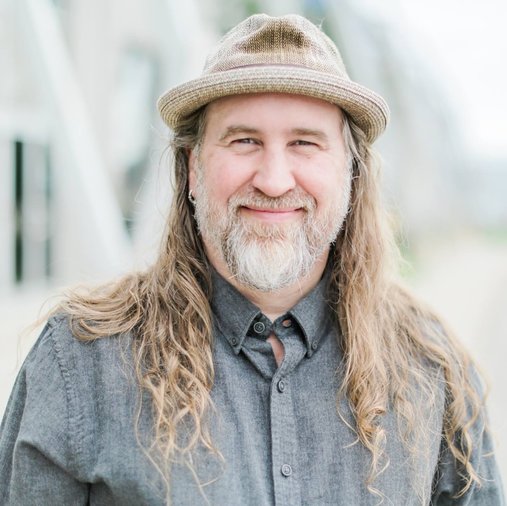