The climate context of a global virus 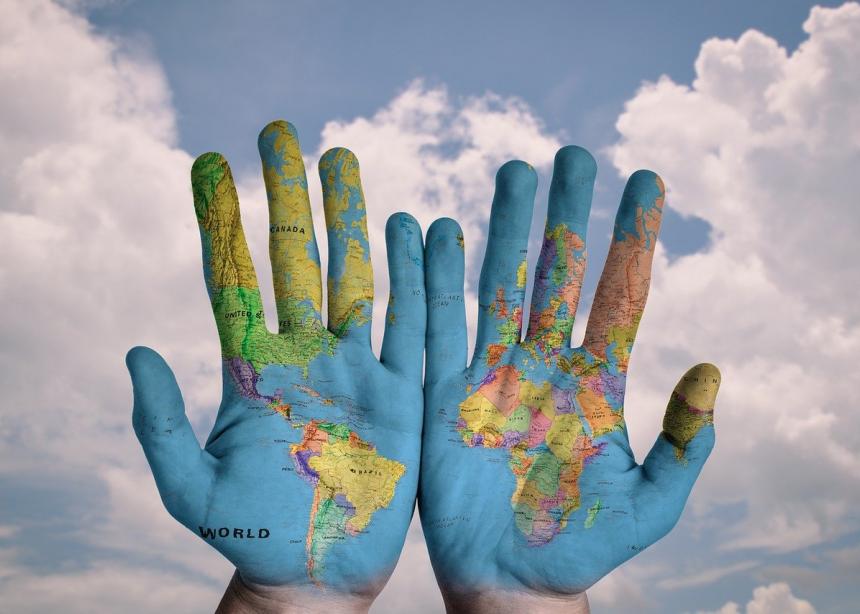 At first, I was irritated that travel plans were interrupted. Then I was frustrated that the markets leaked stored wealth. And finally, I was angered that separation from family and friends was mandated. Eventually I was weighted with the depressing context of self isolation.

Quite a journey within a few short weeks. This sudden change of atmospheric emotions was like a roller coaster. But eventually, it lent itself to some important reflection.

What kind of world have we created that we are forced to choose between protecting people and the planet or protecting our families’ economic security? Surely advanced societies should be able to encompass both concerns.

Yet the two interests are pitted against each other. Sustaining the consumption of goods and services is regarded as more important than avoiding the deaths of the vulnerable. Empathy rejects valuing the economy over the protection of the disadvantaged. Can we imagine a shared coexistence that embraces both impulses?

COVID-19 has revealed to us that a strong economy cannot protect us against an invisible virus. It has also revealed that our economy is not equally “strong” for all people. We are all bound together in our well-being as people and as a planet. COVID-19 has reminded us that we cannot wash our hands of the shared responsibility of caring for our neighbor or creation.

COVID-19 does not recognize borders between countries. Like never before, we now realize that we share the same earth. There isn’t a Canadian Earth or an American Earth. There is one universal globe. The same air circles this globe. Just as there is one Creator, there is one shared sphere of the created.

We will need bold, committed entrepreneurs and policy makers who understand that the only strong economy is a just economy; an economy that protects the earth and resists the egocentric foundation of capitalist profiteering. Success must not be a singular entity. Success must be redefined holistically as the shared well-being of all people and the planet.

This is not an easy transition. It is not natural for those who have benefited to willingly bend to the disadvantaged. But it is the example of Christ. This is the space that faith communities must occupy. We can no longer allow charity to replace justice. We can no longer permit generosity to supplant equity. We cannot accept a reductionist view of the earth as resources to be extracted.

COVID-19 has made me realize that the earth is not as defenseless as we may think. When left unmolested, the air cleans itself of pollutants. This virus has also made it obvious that humanity is not as omnipotent as we would like to think. We are not masters of the environment after all.

The earth and humanity are bound together. The sooner we realize this, the sooner we can reimagine a coexistence that allows both to flourish, regenerate and grow.