My day on the Walk for Common Ground 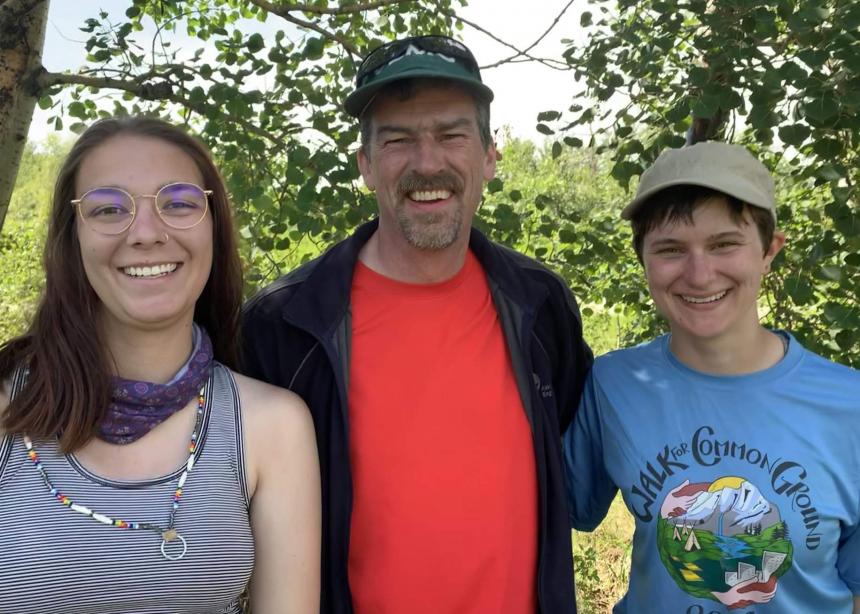 On a beautiful sunny day in June, I pondered these words as I joined the Walk for Common Ground for one leg of its journey.

The dream of Indigenous leader Dr. Patricia Makokis, the two-week walk from Edmonton to Calgary brought together people from a variety of professions, faith communities and Indigenous groups for conversations centred around what it means to be treaty people.

The questions swirled as I learned more about agreements that go back more than a hundred years. How did these agreements shape the Canada in which we live? What are the responsibilities—and benefits—that remain in force today? What are our different and often forgotten understandings? And where is there common ground to be found?

I spent time in conversation with others as I walked beside the lush green fields along the road. I couldn’t help but marvel at the diversity of the group that was walking from Innisfail to Bowden that day.

I also marveled at the diversity of opinion. Even among the walk’s organizers, whether Indigenous or not, there were different perspectives of what actions will lead to a better relationship between Indigenous and Settler people.

Yet there we were, walking together, united in the desire for something better.

We all believe that a better relationship is possible. Most of those who responded from passing cars and pickup trucks felt the same way, judging by the number of friendly waves and gestures of support.

2 Corinthians 5 points out that in Christ, God is reconciling the world to himself. As Christ’s followers, we have been entrusted with this ministry of reconciliation.

Perhaps the first step is seeking out places like this to enter the journey together.

Tim Wiebe-Neufeld is the executive minister of Mennonite Church Alberta. This reflection originally appeared in the June 19, 2019 edition of MCA’s weekly e-newsletter. 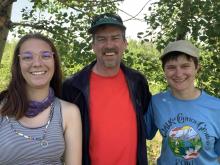