It hinges on a hyphen 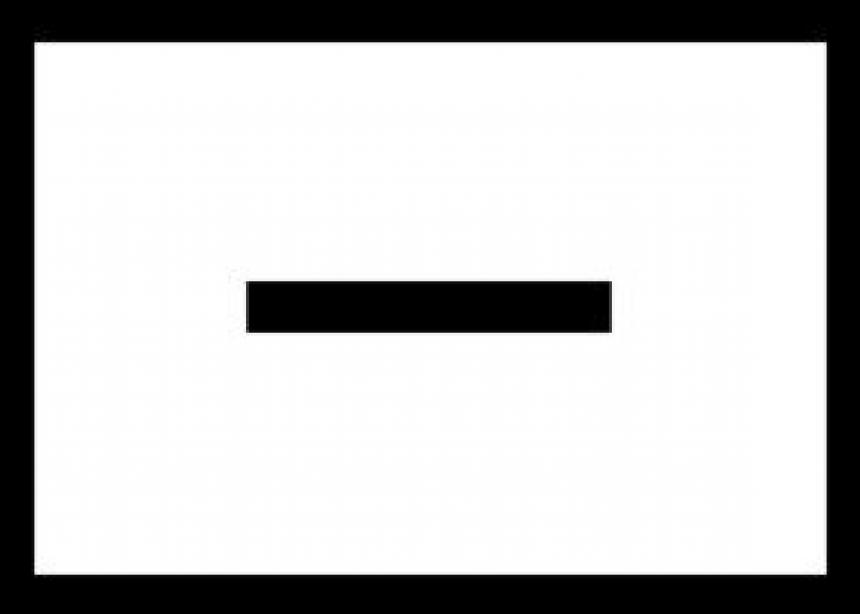 Let me be honest with you: I don’t want my kids to be evangelical Christians when they grow up.

It was only recently, in one of those rare moments of fatherly self-awareness, that I realized this. My teens are clearly not following my route into the Christian faith. Shouldn’t I be concerned about this?

I decided to be honest with myself: I wasn’t.

Being a parent means seeing our most closely held beliefs—even ones we’re not entirely aware we hold—played out in front of us in our day-to-day decisions while taking care of those we love most.

If I didn’t especially want my children to become evangelical Christians, what did this say about my own faith? Evangelicalism had become not only something I couldn’t give to the people I love, but something I myself no longer loved.

This realization was shocking.

It wasn’t that I had arrived at a change of mind after careful analysis. It was just some instinct-level part of my being finally letting my brain in on a little secret: You don’t want that for your kids because you know it ­isn’t good.

Of course, I would like them to experience the love of God through Christ.

Christian faith is the source of everything that’s best and meaningful about my life, so, naturally, I’d like the same for them.

But, I don’t wonder if they’ve said the sinner’s prayer; I don’t worry they’ll go to hell; I don’t maneuver their social lives so their friends will hear an altar call.

Let me be even more honest. I also don’t want them to head into the world thinking the people they meet are wrong to the degree those people are different from them.

I don’t want them to feel at odds with their bodies or someday be ashamed of sex.

Nor do I want them to feel like they can do whatever they want with the Earth because God ­doesn’t really care about it.

I don’t want them to think the best they can do about people who are suffering is a passing prayer and an extra gush of gratitude for their own comforts.

And I don’t want them to stay in line with religious ideas just because a preacher is earnest and admired.

None of these feelings are unique to me. Outside of mega­churches, the statistics for North America are pretty clear. For my generation and younger, there’s a rush at evangelicalism’s exit doors.

But there’s a second level to my epiphany. This dad also happens to be an evangelical pastor.

Suddenly, things are not so simple. Because if I’m to be whole-souled myself, I can’t love my church in one direction and my family in another. I can’t coddle a status quo religion at work and hope at home my kids won’t fall for it. If loving my family means there’ll be none of that cozy banality so common in generic evangelicalism, what’s an evangelical pastor to do?

I don’t really have an answer for this, but I do, at the moment, have a way of holding myself together.

It hinges on a hyphen.

As Mennonite Brethren, we do indeed identify as evangelical, but that recently tattered adjective usually comes with a hyphenated second part—Anabaptist.

For me, this means we should follow Jesus in practical ways, even when it’s unpopular or difficult or dangerous.

I’m not sure why Mennonite Breth­ren seem to have let this second half of our identity fade.

Maybe — and now this is going to sound like a dad rant — it’s just that Anabaptism is so relatively unimpressive, so seemingly less important, so, you know, simple.

Or maybe we’ve let ourselves get lazy, too caught up with what our friends think is cool, too shy about just getting out there and being ourselves.

If we looked through Anabaptist eyes, we might see what’s most redeemable about the evangelical instinct.

That God can interrupt a backward life.

That we can’t just be born into discipleship — neither in 16th-century central Europe, nor in 19th-century Russia, nor even in a pastor’s home today.

And that there’s something real, something personal about the way God loves us, and that our faith is therefore life-giving and not just dry rule-mongering.

But without the hyphen joining it to Anabaptist, “evangelical” has come to mean something more like the opposite of what I hope for anyone I love.

That puts a lot of pressure on a little piece of punctuation. But that hyphen needs to keep holding my faith, and me, together. 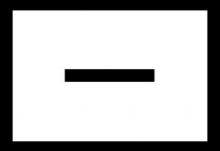