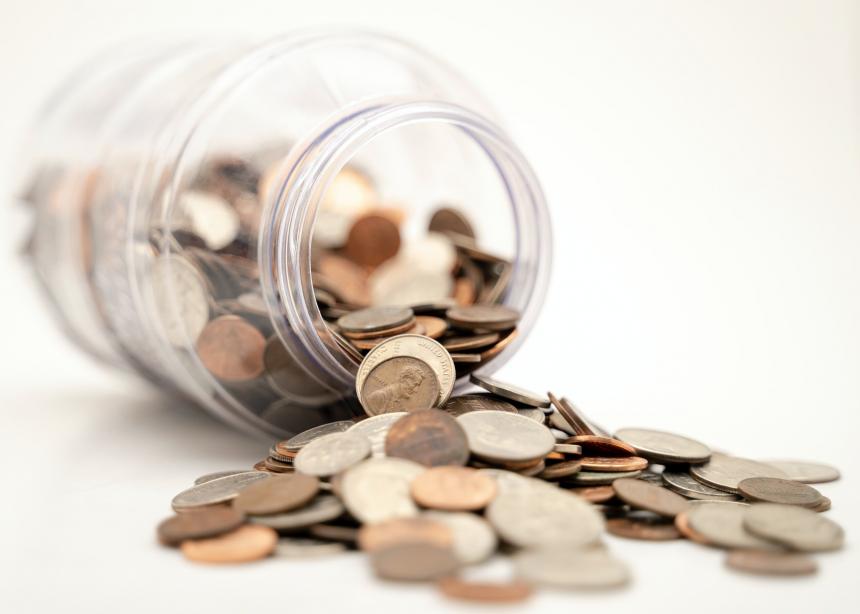 Imagine a healthcare charity. Picture the CEO. I saw one on TV recently—it was a white man. Now picture the person who cleans the floors. Did you picture a racialized woman? What’s the difference in their wages?

Now imagine fundraising for such a charity. Fundraisers want to make the world a better place, I’m convinced of that. Does that mean pursuing justice? Does it mean raising as much money as possible, regardless of how?

In her book 40-Day Journey with Kathleen Norris, Norris writes:

“We are seeking the tribal, anything with strong communal values and traditions. But all too often we’re trying to do it on our own, as individuals. That is the tradition of middle-class America: a belief in individual accomplishment so strong that it favors exploitation over stewardship, mobility over stability.”

The “exploitation over stewardship” part hit me hard. Stewardship means taking care of the world entrusted to us; loving our neighbours and living generously as children of a generous God.

A charity might ‘accomplish’ more by taking advantage of volunteers and low-paid staff. A charity might achieve higher fundraising targets by burning through staff. Is that stewardship?

No. It’s exploitation masquerading as efficiency, which circles right back to the quote from Kathleen Norris.

My friend was horrified to hear how major donor fundraising undertaken by white parents—a gala including a silent auction with luxury goods—sounded through the ears of brown and Black parents at the school. The white parents were ‘successful’ fundraisers who raised lots of money—for their kids. Their fundraising was efficient, but it wasn’t just.

I have more questions than answers. I’m a hypocrite enmeshed in an unjust system. I’ve been reading a lot—most recently Defiant by Kelley Nikondeha, which looks at women in Exodus.

What gives me hope is working together with others. Love casts out fear—an active love, love that won’t settle for less than justice. A slow, determined, inefficient love. A love that encompasses both the CEO and the cleaner, the fundraiser and the donor, and a love which stewards them all as part of the charity’s mission.

Lori Guenther Reesor lives in Mississauga, Ont., and worships at Hamilton Mennonite Church. She is a speaker, writer and consultant on Christian giving. She blogs at lgreesor.com, where this article originally appeared. 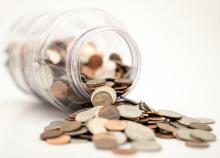