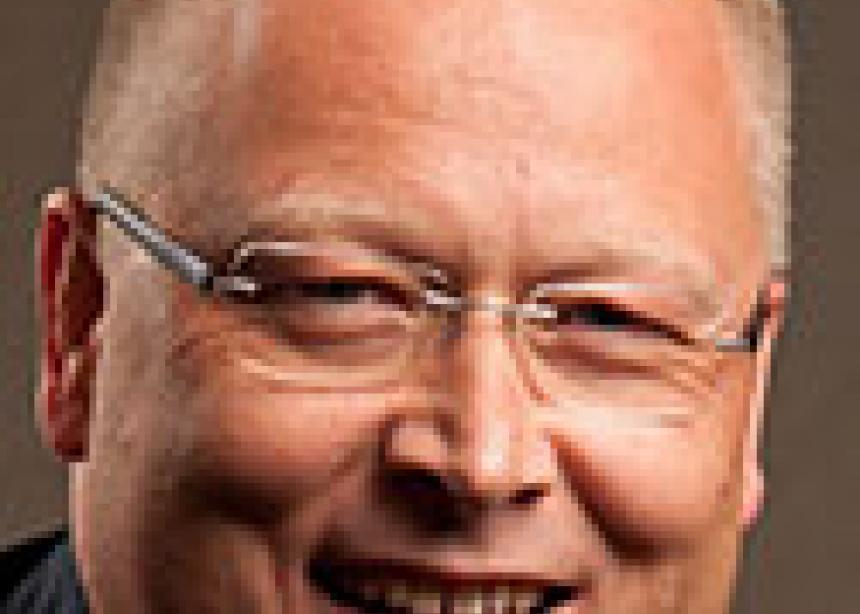 What began in 2012 as a grassroots effort with 2,500 non-profit agencies, grew to include 20,000 charities in 2014, and donors responded. Online donations on Giving Tuesday were up 90 percent in 2013 and a further 60 percent in 2014. While Giving Tuesday has raised awareness of giving by designating a day for charitable activity, real success will happen by an overall increase in year-round generosity.

Henry Timms, the high-profile philanthropist and founder of Giving Tuesday, stated the goal of the event this way on Forbes.com: “The most passionate givers come to celebrate the cause [their charity of choice] on a year-round basis. . . . There’s nothing more valuable to a non-profit than recurring giving.”

Canadians are already making recurring gifts, as evidenced by the relatively consistent $9 billion given annually since 2008. This might indicate stability, but there is more to consider. The number of donors is decreasing, while the number of charities in Canada is growing. The pie hasn’t grown; there’s just more competition for who gets a piece and how big to slice it.

According to current research on giving attitudes and motivations, more and more people are interested in being part of something that makes a difference. This is great news for the sector. According to research by BMO, $1 trillion is expected to pass from one generation to the next in Canada over the next couple of decades. Most will go to family, but some will also go to charity. If charities want more of those dollars, they’ll need to do four things:

The $9 billion pie is capable of significant growth in Canada, but it requires more than just a generous heart on Giving Tuesday. We need year-round generosity. For those who join Mennonite Foundation of Canada in believing that we serve a God of abundance, and that generosity is a form of worship, the message is clear: Our God is generous all the time. We should be too! 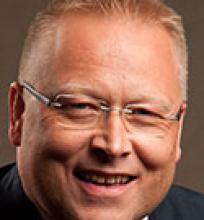