Saying no to excuses that justify violence against women and girls 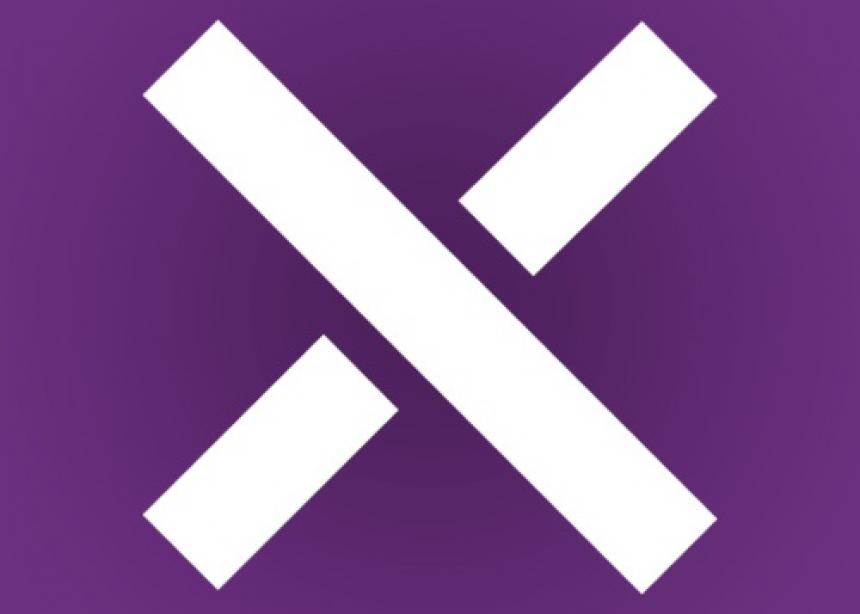 The World Council of Churches (WCC) has invited its member churches and partners to join the World YWCA campaign “NoXcuses for Violence against Women.”

“There is no excuse for violence against women. There is no excuse for ignoring it!” With this message the campaign marked the World YWCA Week without Violence observed from October 13 to 19, 2014, leading up to 16 Days of Activism Against Gender-Based Violence, an international campaign, which starts on Nov. 25, the International Day for the Elimination of Violence against Women, and ends on Dec. 10, Human Rights Day.

The World YWCA launched a website for the NoXcuses campaign, featuring testimonies of women survivors of violence, as well as testimonies of support from partners such as UN Women and United Nations Population Fund, among others. The NoXcuses website features a “Wall of Support” and live feeds from social media. The campaign calls for participation by urging the public to share photos of themselves doing the X hand gesture, or by posting pictures of any excuse that was used when a violent act was committed, and by sharing them through Facebook,  Instagram and Twitter using the #noXcuses hash tag.

Participants are also encouraged to wear and distribute temporary X tattoos that can be downloaded in the “Get Involved” section of the website. Participants may use the Toolkit provided in this section that offers various ideas of how to get involved and join the campaign.

Dr. Fulata Mbano-Moyo, the WCC’s program executive for Women in Church and Society, reflected on the significance of the campaign. “Throughout the course of history, both men and women have given excuses to justify sexual and gender based violence, accusing raped girls or women for their dressing or disobedience. Even cultural or religious teachings have been used to justify violence,” she said.

“In this campaign we are saying there are no excuses under the sun. Neither religion nor the name of God should be used to condone gender injustice and violence,” added Moyo.

“This year we are saying there is no excuse for violence against women, whether it is rape, domestic violence, intimate partner violence, sexual harassment at the work place, child marriage or psychological violence—there is no excuse,” said Nyaradzayi Gumbonzvanda, general secretary of the World YWCA.

“Since 1995 when the world gathered in Beijing to affirm women’s human rights, we have kept saying no to violence against women, and this year again we say—no excuse!” Gumbonzvanda added.

In collaboration with the WCC and the Lutheran World Federation, a selection of videos featuring religious leaders is being uploaded on the YouTube channel as part of the campaign. The videos feature diverse voices from the faith communities urging awareness on the issue of violence against women and girls around the world. 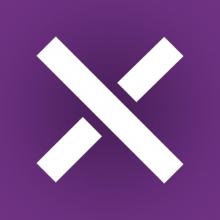