Willard Metzger to be next MC Canada general secretary 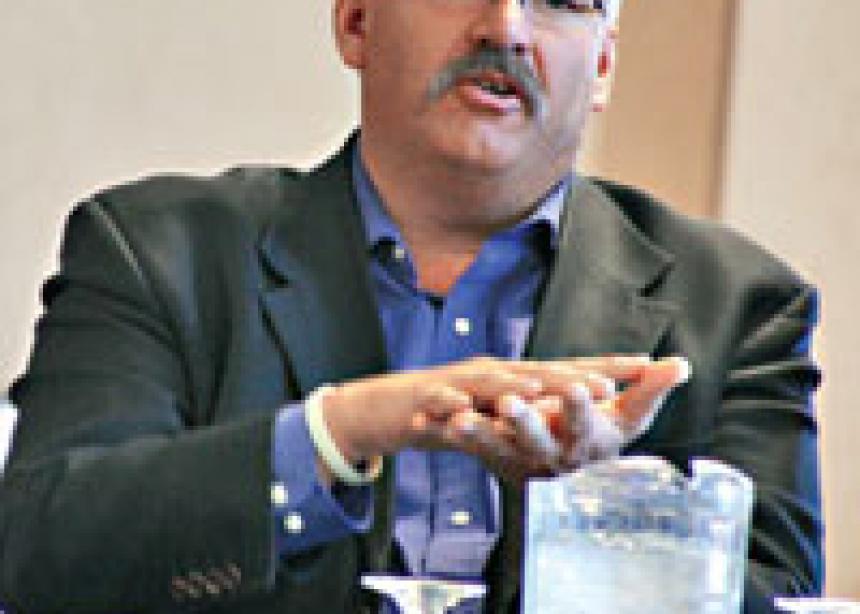 Metzger is the outgoing chair of MC Canada’s Witness Council, the mission and outreach ministry of the national church. He served in that position for nine years. He has also been a pastor in Mennonite congregations for 18 years, and most recently was director of church relations for World Vision Canada.

Metzger received his bachelor of theology degree from Emmanuel Bible College, Kitchener, Ont.; a bachelor of arts degree in sociology at the University of Waterloo, Ont.; and a master of theological studies degree at Conrad Grebel University College, also in Waterloo. He also has a doctor of ministry degree from Ashland Theological Seminary, Ohio.

His enthusiasm for the church is contagious. “This is a great church, and we have much to celebrate!” exclaims Metzger. He speaks of strengthening MC Canada’s “sense of anticipation and hope.” One of the areas Metzger will pay particular attention to is the denomination’s financial health. Another is ministry with young adults. He also wants to strengthen a “culture of call” in MC Canada’s churches and schools.

Metzger acknowledges the work done by his predecessor. “Jack’s leadership has strengthened our sense of trust, of being heard,” he says, referring to Suderman’s 2006 God’s People Now! cross-Canada tour to all congregations. “We’re working on a strong platform,” he says. 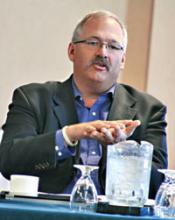