Who’s in charge of the house? 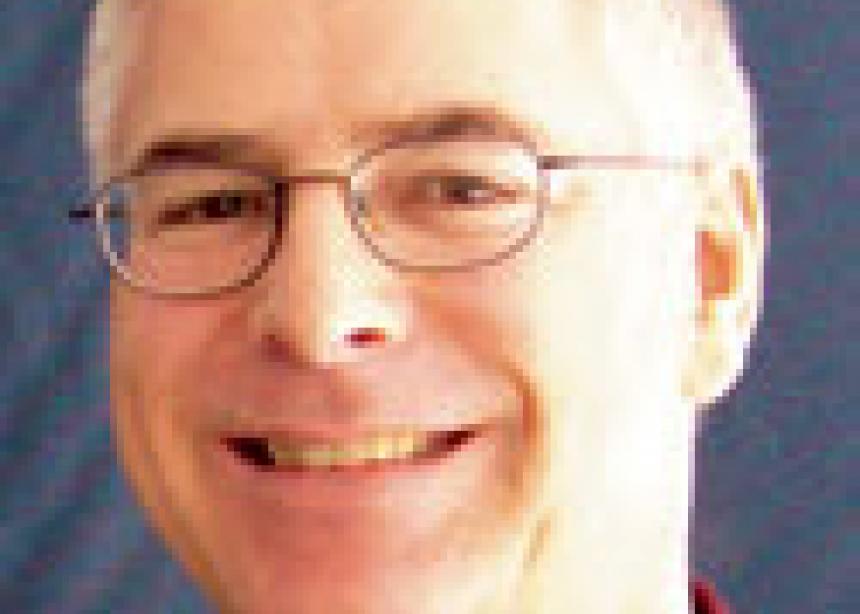 One of the things that I enjoy most about winter is that it’s curling season. Each Monday morning I join our local clergy curling club for some spirited fun on the ice.

Curling is a great sport. All that vigorous sweeping helps me to stay physically fit, and the “chess on ice” aspect of the game keeps my mind sharp. As curlers, we are constantly “reading the ice” as we try to figure out how much curl it has, how fast it is today, and where the spots are that the ice is “running straight” or is simply cantankerous and unpredictable.

Good curlers need to be attuned to the environment on their particular sheet of ice.  In order to play the game well, we must figure out “what is going on out there.” Without that, our best efforts are for naught and our best shot-making will be woefully inadequate.

On top of all that, there is the constant decision-making. Curling is a tactical sport and requires some strategic thinking in order to execute a good game plan. This is normally the job of the skip, who is “in charge of the house” and is responsible for calling the shots that each player contributes to the overall team effort.

When I returned home this morning and plopped down my curling bag in the front hallway after a hard-fought game, a disturbing thought went through my mind. When it comes to the church, who’s in charge of the house of God? Who’s calling the shots?

My observation is that many churches are executing great “shot-making,” but there is no skip at the helm who is directing the play. Churches can produce a wealth of worship, caregiving, service, sacrifice and hard work, but is there any overall focus or strategy to all that activity? Is anyone out there “reading the ice” and asking what is happening in the social context in which we minister and how God is calling us to respond?

A deep concern of mine is that we take the best leaders in our churches and then ask them to make decisions about fixing the boiler and how much to spend on carpet and new paint. In fact, there are days that I wonder if we, as Mennonites, have a deep-seated fear of having anyone “in charge of the house.”

I wonder what would happen if congregations invited their councils and pastors to start skipping the game plan for their church? Skips can sometimes be autocratic, but good skips are quite democratic and actively seek the input of other players at key points in the game. Having someone in charge of calling the game can still include the many voices of the congregation.

Here’s an idea. Why not send your pastor and church council down to the local curling rink to observe a game or two? Better yet, maybe they should take up curling! 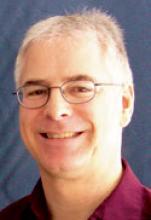 Martin poses the question in the article "Who’s in charge of the house?" (January 23, 2012) whether the church should grant more control to its leaders.  He compares the church to a curling team:  everyone participates but the team requires a leader. He worries that churches operate without anyone in charge.

What exactly is the problem he sees? Why is he worried?   Martin fears that our church leaders are given tasks of little significance. "A deep concern of mine is that we take the best leaders in our churches and then ask them to make decisions about fixing the boiler and how much to spend on carpet and new paint."  Still, the exact problem remains elusive.  What are churches missing with the lack of centralized leadership?  How would church life improve if we give leaders more authority?  What would then be accomplished that isn't occurring now?

What Martin proposes I suggest is the opposite of what is required.   Martin suspects that Mennonites have a deep fear of anyone being in charge of the church.  I am not sure to what extent this is true but it appears entirely appropriate to be apprehensive regarding figures of authority in the church other than Christ.  Even a cursory examination of church history demonstrates the danger of focussing power in a small number of people.  Anabaptists knew this danger and deliberately developed a church with no pope or priest.  Instead we have a tradition of a 'priesthood of all believers' which I, for one, celebrate rather than decry.

Martin acknowledges the problem of 'autocratic' leadership, and he claims that good leaders actively seek input from those they lead.  Fair enough.  But one is left wondering why the need for any sort of hierarchical leadership structure.  What is the problem which some see with the notion of a priesthood of all believers?  I believe much of the issues revolve around the following three interconnected themes.  Furthermore, while they are connected to Martin's claims, he is certainly not the only one to put forward his concerns (I have heard them myself over many years, both explicitly and implicitly).

1.  While priesthood of all believers sounds good as an ideal, it is practically problematic.  Many years ago the church I attended had no custodian.  To keep the church clean, a rotation was set up where every member would take turns.  I thought at the time this to be an excellent example of how a church should function.  However I later discovered that many members had neglected their duties and the pastor often had to prepare the church himself.

Of course, the failure of this particular cleaning system highlighted a weakness in our congregation.  Clearly, there was a problem.  But was the problem an over dependence on the group?  Was it naive to suppose such an arrangement was possible?  I do not believe so.  Institutionalizing roles has the benefit of assigning responsibility to 'leaders' at the cost of removing responsibility from the group.  To give some one the job of custodian is to say that person, and no one else, is responsible to keep the church clean.  While this serves to hide and obscure the failures of the group to act as they should, surely this is a weakness and not a strength of the approach.

2. The lack of central authority in our churches makes them less effective.  If the task of the church is to accomplish tasks and to change the world, then a lack of centralized authority is a real problem.  It is much harder, and takes much more time, to come to decisions when we are prepared to hear every voice and where no one person is calling the shots.  The time taken debating issues is time taken away from making the world a better place.

However, this critique is entirely dependent on understanding the task of the church to be changing the world.   It is not at all clear that this is how the church should understand itself.  If our task is to change the world then our virtues become compromise and effectiveness.  Instead, I believe that the task of the church is to be the church: a community dedicated to being the children of God.  For example, pacifism is not always the most effective means of resolving conflict (though it often can be).  Mennonites are pacifists not because it is effective but rather because that's the kind of people God wants us to be.  The effectiveness of pacifism is not something we control but rather something we witness towards.  Granting ministers more power does grant them more controls which may lead to effectiveness.  However, it is questionable whether it results in a more faithful church.

3. We are not sure how active God is in our lives.   At least we are reluctant to trust the presence of God.  Perhaps this has to do with a misplaced trust in modern science.  It could be due to the egoism of western society in general.  I am not sure. ( I do know that the spirituality of many 'conservative' Christians is often not a real faith in the active presence of God in the world since spirituality in this form is largely an embrace of the Lutheran dualism).  In any event, in churches where God appears distant, the lack of leadership authority leads to a random cacophony of voices.

A decentralized leadership structure in the church depends entirely on a strong understanding that God is still present in our lives, especially in our interaction, debates, and activity in our churches.  This is the only way it makes any degree of sense to value each and every voice we have.  The unity which we find, however long it may take at times, is rooted in the unity brought to us by the active presence of God in the church.

I have no doubts that Martin and others have more experience in the intricacies of church politics.  I furthermore do not wonder why church leaders might call for more authority to be given to church leaders.  Still, I believe this a temptation to be resisted.

Finally, though I am critical of his article, I welcome Martin's voice on the topic.  As the apostle Paul taught us, whenever one claims to understand even a portion of God's will, we should listen and consider what is being claimed.  This is part of the message of equality in the New Testament where we learn that all of us in the church have a role to play, and no one's voice is more significant than another's since we are all equal parts of the body of Christ.