What is Spirit baptism? 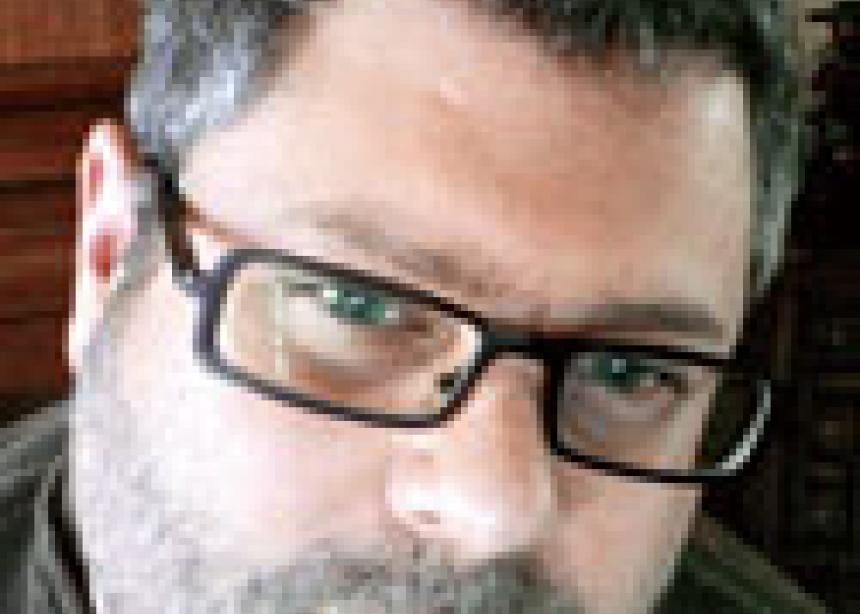 To baptize originally meant “to immerse” or “place into.” Usually. (Etymology can be complicated and controversial stuff.) Some of the oldest “baptism” references we have in the Greek language outside the New Testament are found in descriptions of a ship sinking beneath the water and an ancient pickling recipe. Essentially, to be baptized in the Spirit is to be “pickled” in God’s presence.

When our consciousness is saturated with God’s presence, we see God in all things, all people and all circumstances. As the Psalmist writes, “Where can I go from your Spirit? Where can I flee from your presence? If I go up to the heavens, you are there; if I make my bed in Sheol, you are there.” This is quite a provocative statement David is making here, for Sheol is the underworld of the dead, utterly dark, considered the furthest point from heaven!

The omnipresence of God is one of the most basic and universal Christian doctrines. Yet awareness of God’s presence everywhere does not seem to be a universal Christian experience. Not all Christians have eyes to see and ears to hear, and those who do inspire or threaten the rest of us.

Last year I sat down with such a man, an 86-year-old monk living in a hermitage. After talking for a few minutes, he asked me to quote the Nicene Creed. I grew up Baptist. We are not “creed folk,” so I had to think about it. Fortunately it came to me: “We believe in one God, Father almighty, Maker of all things visible and invisible . . . .”

He stopped me mid-sentence.

“That’s right,” he said. “Visible and invisible! God created two worlds, or realms, and it is the invisible realm that is the most real—the kingdom of God. Jesus told us his kingdom is not of this world. It is immaterial. Jesus told Nicodemus that he must be born spiritually as well as physically to enter this invisible kingdom. When we are born into the physical world, we are given physical senses to interact with it. Likewise, when we are born into the spiritual world, we are given spiritual senses to interact with it. We can see, taste, hear, feel and smell it. This is why Jesus tells Nicodemus, ‘No one can see the kingdom of God until they have experienced rebirth!’ ”

I believe this old monk was Spirit-saturated, not senile. I believe it is possible to sense divine energy. Remember when the Pharisees questioned Jesus’ authority, he responded, “I only do what I see my Father doing.” Brilliant Christian leaders throughout history, such as Origen, Bonaventure, Augustine, Jonathan Edwards, John Wesley and Hans Urs von Balthasar, have all taught that Spirit-filled humans have corresponding spiritual senses to interact with the invisible spiritual realm. It is a Spirit-filled consciousness that enables us to see the spiritual dimension of reality, to see the way Jesus saw.

Being “in the Spirit” is having the mind of Christ, an entirely new mode of perceiving, thinking and interacting with the world. It is becoming aware of what God is doing in and all around us. Meister Eckhart put it this way, “To grasp God in all things, this is the sign of your new birth.” Most mystics throughout history make similar statements. Franciscan friar Richard Rohr recently tweeted, “Either you see God in all things or you don’t see God.”

This is not an exclusively Catholic mystic opinion. Charles G. Finney, a 19th-century American evangelist and “father of modern revivalism,” preached this often. Finney was a fiery evangelist and passionate activist for the abolitionist movement and inclusion of women in church practices. He became president of Oberlin College, one of the first American colleges to co-educate women and African Americans alongside white males. His passion for the gospel, social justice and joining God at work in all areas of life started when he was 29 years old.

He was apprenticing to become a lawyer when he experienced the baptism of the Holy Spirit. He quit practising law and became a minister. Like so many before him, Finney experienced the baptism of the Holy Spirit as a shift of consciousness, where he began to see God everywhere. He later wrote, “A state of mind that sees God in everything is evidence of growth in grace.”

Spiritual transformation is first and foremost about how we see. Jesus says that when our eye is full of light, everything else about us will be healthy. l 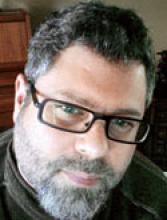