What has made MCC work well?

A Reflection on 90 Years of Service 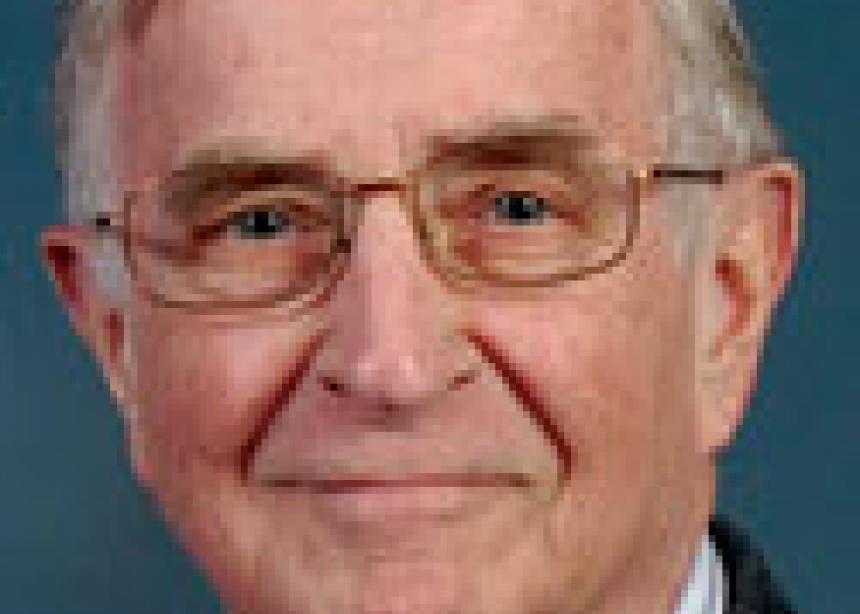 I grew up with the admonition, “self-praise stinks,” a phrase best expressed in the Pennsylvania-German dialect. During my years as executive secretary of Mennonite Central Committee (MCC) from 1985-96, I was reluctant to be too overtly enthusiastic about this well-regarded service ministry. I also believe in the imperative of personal and organizational self-criticism. However, after 90 years it may be appropriate to consider what has made MCC work well.

My long-time predecessor at MCC, William T. Snyder, may have had fewer qualms about speaking well about MCC. He told a number of people in the 1970s—if not in a public statement—that MCC, without a doubt, was the best church-sponsored service and relief agency, although I don’t recall asking him for evidence of this observation. I hope he could make the same assessment today.

I suspect Snyder made this positive judgment based on the deep and wide spiritual and financial support of MCC from the Mennonite, Brethren in Christ and Amish constituencies in the U.S. and Canada, and the extraordinary talent, dedication, practicality and discipleship commitments of MCC workers frequently placed in difficult and isolated situations.

He surely included the risks MCC took to embark on major programs in conflicted regions such as post-war Europe; with Palestinian refugees in the West Bank, Jordan, Lebanon, Syria and Iraq after 1948; early involvements in warring South Korea and South Vietnam; helping to facilitate movements of refugees from the former Soviet Union and Western Europe to Canada, the United States, Brazil, Paraguay and Uruguay.

Now reflecting back on MCC and my years of close involvement in it from 1969-98, with some understanding of MCC before and since my involvement, I’d like to share some attributes that seem to me to have been integral to the MCC story.

As a constituency organization, MCC is part of a church movement that includes mission agencies, educational institutions, mutual aid, mental hospitals, local welfare activities, vital congregations and conferences. Their collective achievements have a lot to do with any MCC successes. Yet it is difficult not to take great satisfaction in the recognition MCC has received for good work.

One of the nicest compliments came from the evangelical historian, Mark Noll, who, a decade ago, wrote: “The best evangelicalism is the tireless, unpretentious, but absolutely stunning achievements of the Salvation Army and the [MCC].”

I’m pleased he included another agency in his assessment; others could be named.

Indeed, MCC is part of a larger church and public commitment to human well-being at home and abroad. MCC benefits from the imagination of other church traditions, international Mennonite interests, and a variety of support mechanisms from the Canadian and American governments, United Nations agencies and numerous host governments.

Whatever MCC’s achievements, it is not as an independent agency. Rather, it is a participant in a widely based and widely supported movement to assist refugees; provide food, water and clothing for suffering people; bear witness for social justice; and work for peace among nations and peoples.

In the mode of list-making, here are 20 keys that come to mind for the achievements of MCC:

1. Being explicitly Christian always and everywhere ministering “in the name of Christ.”

2. Being explicitly inter-Mennonite—MCC is a deliberately cooperative effort, locally and globally addressing human suffering and injustice.

3. Being both a Canadian and American church organization transcending the pervasiveness of national identities.

4. Utilizing a large committed base of workers, mostly younger people, and involving thousands more in supportive fundraising activities. Material resources
have been a significant ingredient in MCC ministries.

5. While rooted in the Brethren in Christ and Mennonite ethos, including numerous volunteers from other religious traditions who share the Mennonite conscience and concern, and find MCC a congenial agency for Christian service.

6. MCC is not a specialist organization, but develops programs appropriate to time, place and local interests and needs. MCC is a service, not a solution, believing that process is as essential as product.

7. MCC refuses to be simply a financial resource, believing that people involvement is an imperative in all its activities.

8. MCC rightly has a reputation for stretching dollars, careful expenditures and open books, with a smaller spread in salaries than many peer organizations.

9. MCC majors in supporting indigenous activities, rather than organizing and managing its own programs. MCC strives to listen carefully to local voices and nurture local strengths.

10. MCC highlights cooperation, exchange, interchange with local bodies—often churches that are frequently other than Mennonite, Amish or Brethren in Christ. MCC is accustomed to ecumenical involvement, but strongly believes that programs should have integrity for supportive peoplehood.

11. While MCC may profess few achievements, it is rich with stories and testimonies of workers taking up residence in a variety of situations for the cause of Christ.

12. MCC is not impressed by the size of programs or media hype; rather, by the quiet voice of the Holy Spirit and relationships with churches and communities that share common concerns.

13. MCC, with its deeply held convictions and practices, includes a remarkably diverse group of volunteers. Some workers challenge MCC to make even better things happen. Most workers serve under the direction and supervision of local organizations and churches. More and more, MCC work is done by local workers.

15. MCC is a growing organization that adapts to time and place. Since 1930, it has strongly supported Mennonite World Conference while also listening to other church voices.

16. MCC is not prepared to be the formal agent of governmental policy, but it has pioneered projects that governments on occasion later adopt. MCC is apprehensive of much government funding.

17. MCC prefers the role of bearing witness, rather than being a strategy for the church or society.

20. MCC is noteworthy as a church agency in using lay—non-ordained—females and males in its executive offices.

This is obviously one person’s list. It would benefit from the insights of others and may be dated. Its greatest value may be in stimulating other thoughts and refinements, above all in encouraging new labourers in the energizing work of God’s kingdom. MCC is, above all, a ministry of dedicated people incarnating good news amidst the strains and stresses of the constantly changing world situation. 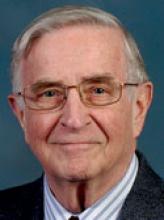