What gets missed at meetings? 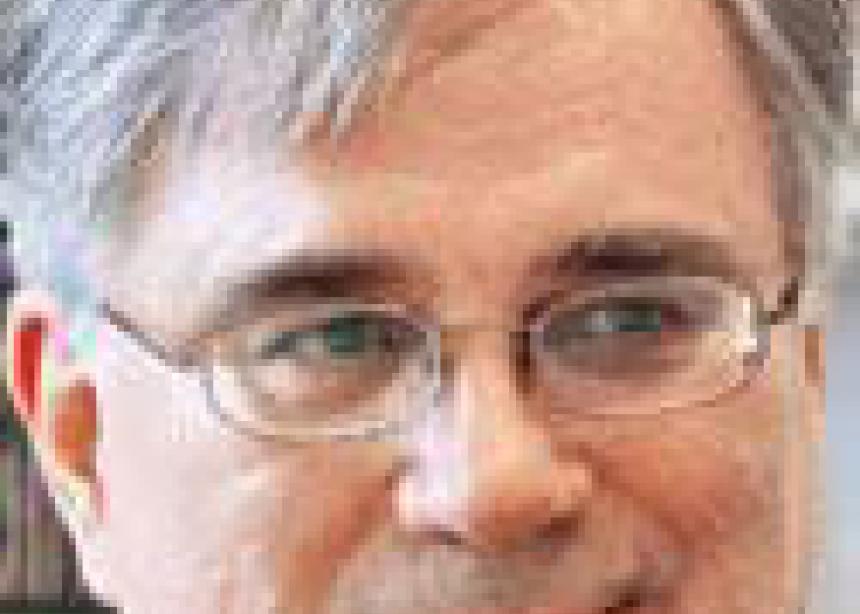 Meetings are always interesting, as they take on personalities of their own. And groups develop their own style or flavour. The 2014 Mennonite Church Alberta annual meeting was no different.

In 2013, MC Alberta spent more than it received, so this was front and centre as we looked at our 2014 budget. Some strongly encouraged us to not have another deficit year. Others persuasively urged improved fundraising. Some strongly defended continuing an existing ministry, while no motion was made to support a new one, despite some people being invited to do so. In a brief survey of priorities, it was clear Camp Valaqua had broad support, with the area church minister role in second.

Some suggested we could spend money to potentially produce results—new converts—more quickly. There was respectful conversation around the tension between direct and friendship evangelism; verbal witness and social work; and personal testimony and serv-ice, justice and peace.

This was a good meeting, as the theological walls and monetary concerns didn’t seem to come between us. Delegates spoke appropriately in a fairly open manner. They shared directly without being unkind. There was lots of good will, even with strong differences of values, priorities and opinions.

In reflecting on any meeting, it’s good to ask questions. Here are some of mine:

Some longer-term questions for MC Alberta:

Raising questions doesn’t mean the annual delegate session was a failure. It was a good meeting because we worshipped, celebrated and laughed together. Collective deliberations are an attempt to sense God’s leading, and some of our different ideas were in the open for all to see.

We know finances aren’t going to improve without hard work, prayer and good communication. This delegate meeting helped us face the reality of finances, differing opinions and different strategies for the future. May we learn from this so future meetings are even better. May we continue to be good witnesses of the vision, healing and hope God offers us through his Son and the kingdom of God with us. 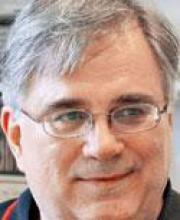