From West Bengal to New York

“I’m learning a lot about how different organizations in collaboration with the U.N. work and MCC’s work in different countries,” says Sumana Basumata 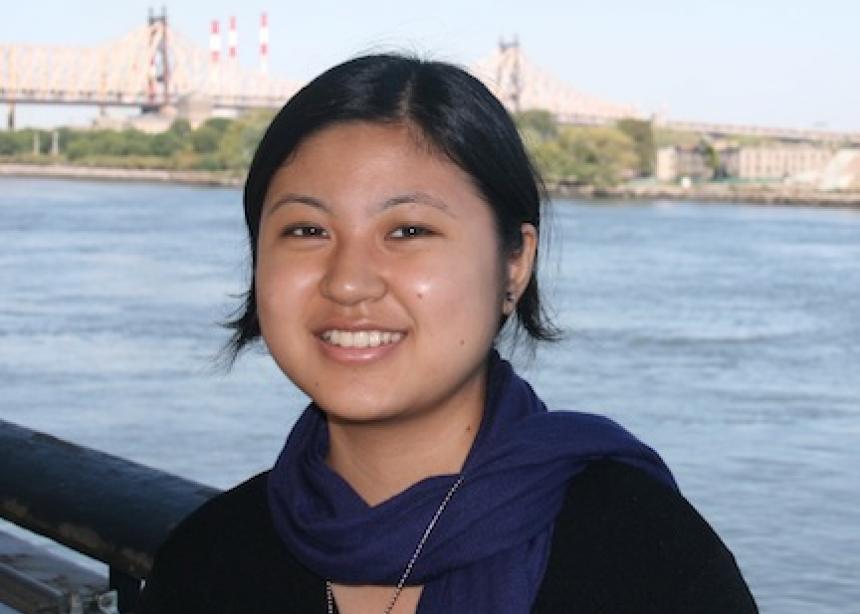 Sumana Basumata dreams of working with an international organization that promotes peace education among children and youth. This year, she is taking a big step toward that goal by serving as the Mennonite World Conference (MWC) intern in the Mennonite Central Committee (MCC) United Nations Office, New York City.

Hailing from the small town of Alipurduar in India’s West Bengal region, she began her assignment in mid-August, following her orientation with MCC’s International Volunteer Exchange Program (IVEP).

“I’m learning a lot about how different organizations in collaboration with the U.N. work and MCC’s work in different countries,” she said.

During her year in New York, Basumata will assist the United Nations Nongovernmental Organization Working Group on Israel/Palestine, which includes faith-based nongovernmental organizations that are working to promote peace in Israel and Palestine, a particular passion of hers. She also will help run the annual seminar that the MCC U.N. Office organizes for students from Mennonite colleges and universities in Canada and the U.S. This year’s focus, “Digging Deeper: Exploring Mining Justice through the Lens of Peacebuilding and Faith,” will focus particularly on Africa.

Next May or June, before returning to India, she will join other peace activists from around the world at Eastern Mennonite University’s Summer Peacebuilding Institute in Harrisonburg, Va.

Basumata is a member of the Little Flock Fellowship in Alipurduar, which is affiliated with the North East Conference of the United Missionary Church of India (Bharativa Jukta Christa Prachar Mandali), one of eight Indian national churches affiliated with MWC. She has led prayer groups, organized worship events and worked with children and youth in her church.

Basumata also represented her church at MWC’s Global Youth Summit in Paraguay in 2009. It was there that she learned about the U.N. internship from previous participants.

Last year, Basumata completed a master’s degree in sociology in Delhi. She is the fifth MWC intern from the global south to be placed in the MCC U.N. Office. Previous interns have come from Tanzania, Indonesia, Ethiopia and Honduras.

“New York is an incredible place for the interns to broaden their horizon and meet a whole range of people that they wouldn’t encounter in their local communities,” said Doug Hostetter, director of the MCC U.N. Office.

But the MWC-MCC partnership is more than just a learning experience, he noted. Not only does it offer “a great opportunity to strengthen Mennonite leadership in the global south—we also need the insights that the interns bring. They have helped us to be sensitive and understanding in ways we wouldn’t have without their assistance.” 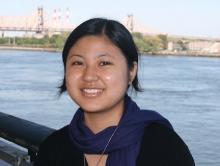