'We don't know who really won in the Congo'

According to the Carter Center report, numerous locations in theKatanga province reported unfeasibly “high rates of 99 to 100 percent voter turnout with all, or nearly all, votes going to incumbent President Joseph Kabila.” 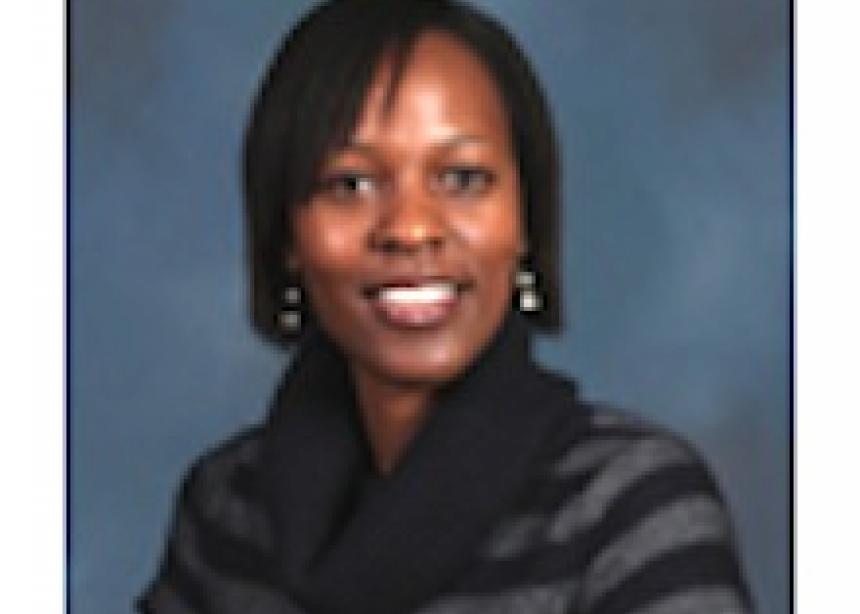 On November 28, 2011 the Democratic Republic of Congo (DRC) held its second presidential and legislative election.

The Independent National Election Commission (CENI) announced on December 8 that the incumbent president Joseph Kabila won with 49 percent of the vote followed by Etienne Tshisekedi with 32 percent and Vital Kamerhe with 7.7 percent. Voter turnout was 58 percent.

These results were confirmed by the Congolese Supreme Court, which dismissed a challenge by the opposition.

But we don’t really know who won the presidency, because there are many indications that the electoral process was flawed. Local and international election observers found the elections to be fraught with widespread irregularities. The Carter Center reported that “the quality and integrity of the vote tabulation process has varied across the country, ranging from the proper application of procedures to serious irregularities, including the loss of nearly 2,000 polling station results in Kinshasa.”

The report also details “mismanagement of the results process.” According to the Carter Center report, numerous locations in theKatanga province reported unfeasibly “high rates of 99 to 100 percent voter turnout with all, or nearly all, votes going to incumbent President Joseph Kabila.”

Furthermore, lack of transparency was prevalent throughout the election process. Observers did not have sufficient access to the national results center in Kinshasa and many other collection centers around the country.

One of the top policy priorities of the U.S. government towards the DRC is the promotion of credible elections. In response to the announcement by the Supreme Court, Secretary Clinton expressed disappointment in the court’s decision to “uphold the electoral commission’s provisional results without fully evaluating widespread reports of irregularities” and acknowledged that “the management and technical execution of these elections were seriously flawed, lacked transparency.” However, Clinton failed to acknowledge that these irregularities could have changed the outcome of the election.

Already one of the most conflict-ridden countries in Africa, the DRC is at a critical juncture in its quest for peace and stability. Unlike after the 2006 elections, this government suffers from a severe crisis of legitimacy. An illegitimate government will only exacerbate the challenges Congo has faced since the time of Belgian colonization.

Click here to learn more about the Democratic Republic of Congo. 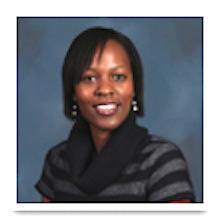