Was Jesus tough on crime? 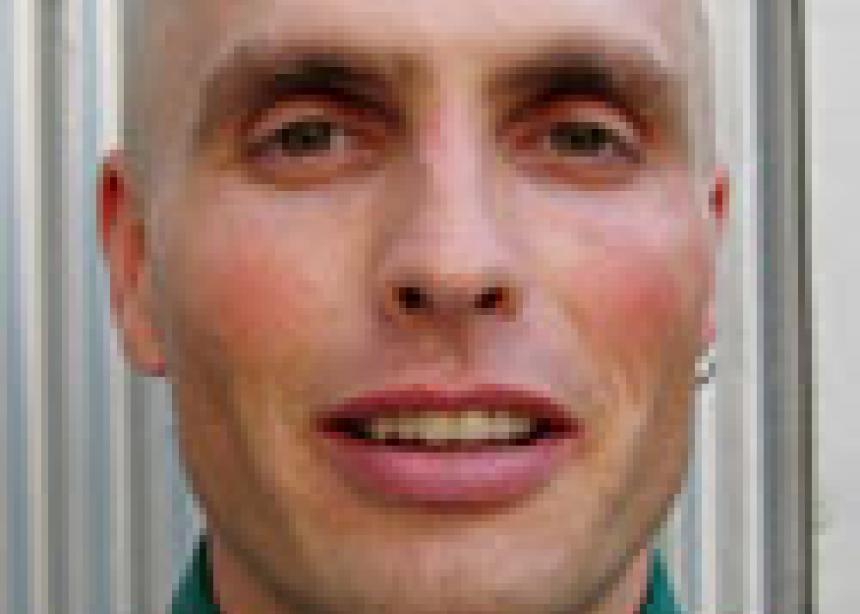 Our government’s attitude towards offenders is clear. It wants to see them punished. It wants tougher laws, longer sentences and bigger prisons. Ottawa recently announced 3,000 new corrections staff as part of a $2 billion plan to expand prisons.

But the main champions of this approach, Britain and the U.S., are now changing their “tough on crime” course. “The Canadian government is going down a path that has been discredited and abandoned by its two main proponents,” says John Hutton, head of the John Howard Society of Manitoba, which works for the rehabilitation of offenders. In both countries, Hutton says, an approach that stresses punishment over rehabilitation has proven as ineffective as it is costly.

In the Jan. 7 Washington Post, hard-nosed Republican Newt Gingrich advocated “intelligently reducing . . . prison populations.” He noted that in 2007 Texas decided not to build more prisons, but to funnel money into treatment of mental illness and addictions instead. As a result, the state—whose crime rate is the lowest it has been since 1973—will reduce its prison population by 15,000 between 2007 and 2012, at a savings of $2 billion.

Getting tough on crime doesn’t work, but our government seems oblivious to what Gingrich calls a “seismic shift in the legislative landscape.” Why?

Hutton points to a “political motive.” He says the Conservative’s tough measures “appeal to their base.”

I admit that I can relate to this appeal. I live in a tough neighbourhood. I once saw two men kicking a fallen man in the head. I ran towards them, my gut desire being to inflict physical punishment on the thugs.

My presence scared them off. After checking on the victim, I shouted at the retreating perpetrators, suggesting that if they had any respect for themselves they would show respect for others. I suppose I wanted to shame them.

The response immediately turned my anger to sorrow. “What do I have to live for?” one of them asked, his shoulders shrugged in defeat.

I had no tough comeback. He didn’t need Public Safety Minister Vic Toews breathing down his neck with threatening laws. He needed some measure of wholeness in his life. Consequences could be part of that, but concern, and perhaps treatment programs, would probably have been the best way to prevent him from endangering others.

Jesus’ attitude towards offenders was clear: “I was in prison and you visited me.” He identified directly with them.

Our government is incarcerating Jesus. To be clear, Jesus didn’t say no one should be imprisoned—certain people require physical confinement—but he was clear about what attitude we should have towards prisoners, an attitude that would make us inclined to visit, understand and forgive them.

Many Mennonites do exactly that via the visitation programs run by Mennonite Central Committee (MCC) and others. They touch the heart of Christ when they do so. They are choosing love instead of the fear our government fuels and feeds on.

We Mennonites are on both ends of this punitive-rehabilitative spectrum. Toews is a Mennonite, elected by a largely Mennonite constituency. On the other end are Hutton (also a Mennonite); thinkers like Howard Zehr who have led the push for alternatives to the punitive approach; mediation programs that seek restoration instead of retribution; and Circles of Support and Accountability, a program that bravely helps oft-demonized sex offenders reintegrate after their release.

I hope we as Mennonites will have the courage to support rehabilitative approaches to offenders, approaches that make sense biblically and practically, rather than fear-based, dead-end toughness.

Will Braun can be reached at wbraun@inbox.com. 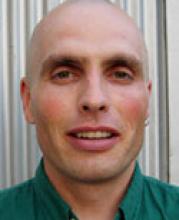 I've almost never agreed with Newt Gingrich on anything, but in this case he has insight. So many people, even in our churches, think of criminals as a separate species. They justify their attitude by "the Bible says": but the fact is that many of God's people have "done time", from Joseph right down to the Apostle John, and beyond.
I have worked as a prison ministry volunteer for 12 years, and have seen many of our inmates become responsible citizens. Getting over the prison experience is often more difficult than getting over the crime.
The Christian Gospel is about change, but most churches only accept respectable people. Prison ministries by their nature work to change, not only the inmate, but those who minister to them.