Brings with him "strong vision for Mennonite Church Manitoba." 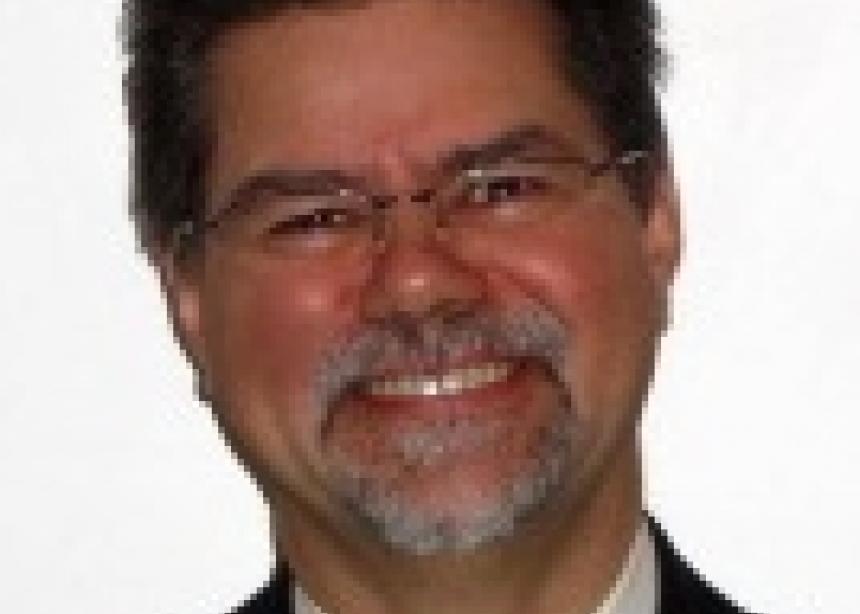 Ken Warkentin, pastor of the Niverville Community Fellowship, has been named the new executive director

Ken grew up in Saskatchewan where he also began his work at First Mennonite, Saskatoon, as a pastor of youth and music from 1981-86. In 1986 he came to Manitoba where he worked at Elim Bible Institute and then as youth and music pastor from 1988 to 1996 at Sargent Avenue Mennonite Church. From 1996 to 2006 he served in various pastoral roles at Church of the Way. Since 2006, Ken has been pastoring the Niverville Mennonite Church, now the Niverville Community Fellowship where he was ordained on Nov. 7, 2010.

Ken is a graduate of Canadian Mennonite Bible College (now CMU) and is completing a Masters of Divinity, through the Winnipeg Theological Consortium program of Associated Mennonite Biblical Seminary, Elkhart, Indiana. He and his wife Lydia live in an intentional multi-generational community household.

“Ken brings with him a strong vision for Mennonite Church Manitoba and looks forward to working with congregations in building the church,“ said a statement from the board who appointed him. 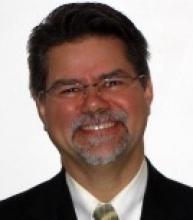