Walking the talk on reconciliation 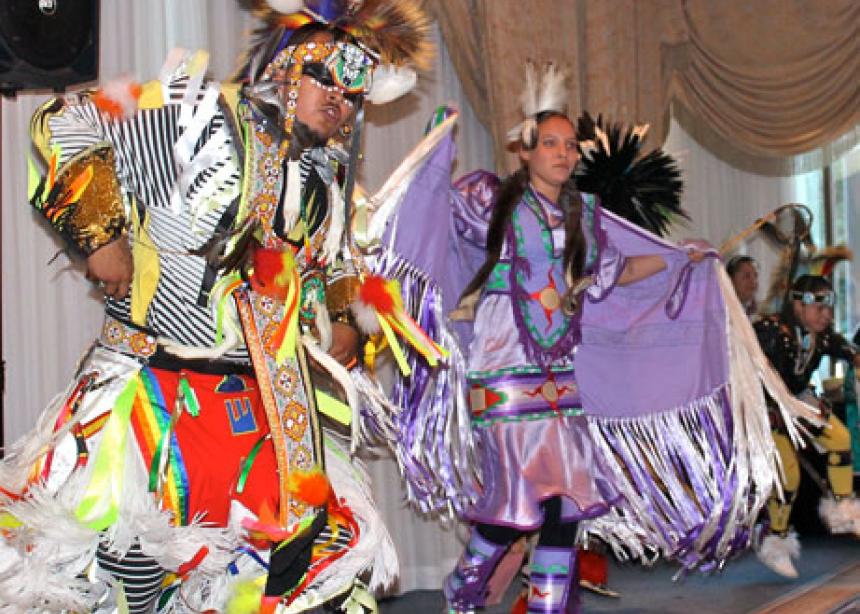 How can Canada’s churches move past their residential school history into a positive relationship with Indigenous Peoples? That was one question asked during The Meeting Place conference in Toronto, hosted by the Toronto Council Fire Native Cultural Centre with support from the national Truth and Reconciliation Commission (TRC) earlier this month.

The event featured statement gathering from residential school survivors and others whose lives were affected.

“We stand to learn from, and gain from, what they are able to share with us,” said TRC commissioner Marie Wilson, “and to question what do we do with all of that, how do we go forward from here?”

One workshop focused on that question specifically from a church perspective. Leaders from the Anglican, Presbyterian, United and Catholic churches shared steps they have taken towards reconciliation after making formal apologies. The session, titled “How can churches walk the talk on reconciliation?”, also provided a time for churches to learn how they can improve.

“As churches, we’re a big part of the story of residential schools,” said TRC staff member Lori Ransom as she opened the session.

The Anglican Church has started many initiatives, including a healing fund used for projects like suicide prevention, making all of its residential school documents public to assist with court claims, requiring anti-racism training for committees at the national level, and hiring a national aboriginal bishop to teach church leaders about indigenous cultures, explained Bishop Philip Poole.

The United Church has created the Living Into Right Relations program to build relationships between indigenous and non-indigenous Canadians. It also stopped using the term “missionary” and works with indigenous leaders to support their land claims, said United Church representative Brian McIntosh.

Gerry Kelly of the Roman Catholic Church shared about the apology Bishop Reynald Rouleau gave to the Chesterfield Inlet, Nunavut, school. Kelly said it was especially significant because the church developed the apology in consultation with school survivors. “So, in a sense, the apology itself was even an example, if you will, of walking the talk,” he said.

Both the Presbyterian and Anglican church representatives suggested that congregations work towards reconciliation by learning about indigenous traditions and incorporating them into worship services.

However, Reverend Andrew Wesley cautioned leaders to take care in adopting indigenous traditions because symbols and teachings from one group may mean nothing to another. “If you want to work with aboriginal people, you have to learn the tribal area you’re working with,” said Wesley, who works for both the Toronto Urban Native Ministry and the Anglican Church.

While Mennonite Church Canada is not part of the residential schools settlement, Mennonites still need to be involved in the healing process, said Steven Heinrichs, MC Canada’s director of Native Ministry.

As a church dedicated to peace, this is a way to live that out, he said by phone from Winnipeg. “If this is going to help bring peace between the indigenous and settler Canadians, then that’s a good thing to be involved in.”

But it’s also important for Mennonites to recognize that their history includes connections to both residential and day schools. While the church was not directly involved in much of the abuse, there is evidence that Mennonites and related groups participated in running day schools, boarding houses and residential schools.

Learning more about the residential school history, especially in their own communities, is the next step Mennonites can take towards reconciliation, said Heinrichs. “Once we know the background, we can work with first nations people to determine what comes next,” he said. “If we come in that posture, knowing some of the history, there are Indigenous Peoples who are willing to walk with us.” 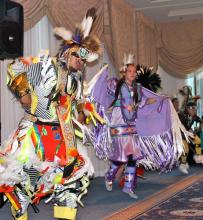