The voice of the future 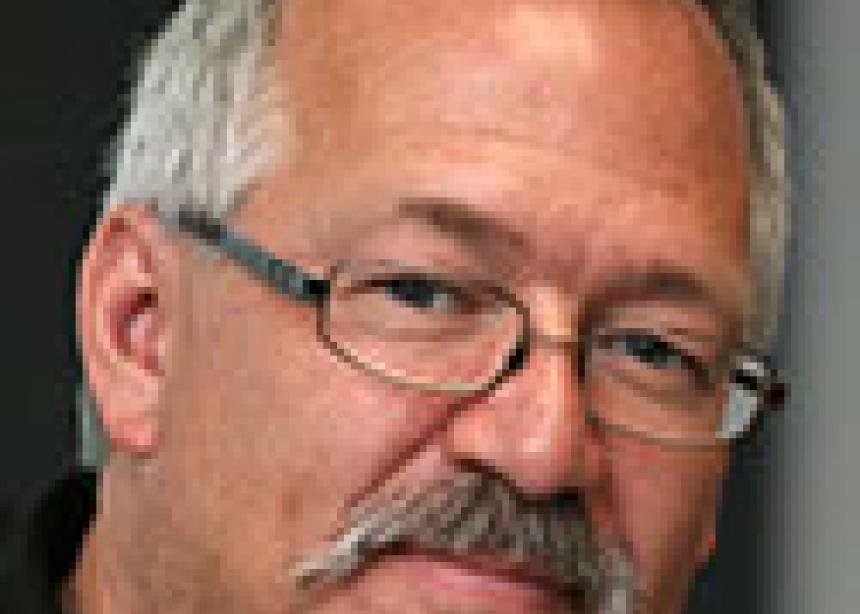 Willard Metzger, executive director of Mennonite Church Canada, has been invited to comment on the complexities of the relationship between Canadian Mennonite and the denomination, in part as a response to Dick Benner’s three-part series of editorials published in September/October, 2013, a series explaining the history, governance and future of this publication. These are his sentiments:

Communication for a national church family is no easy matter. Geography, demographics, popular culture and ethnicity all shape our points of view. To communicate to such an assorted people is a challenge. Words have different meanings. Topics attract various passions.

When you add Mennonite/Anabaptist characteristics to the mix, the task of communication becomes even more complex. Each point of view across the broad spectrum of people comprising the church family is valued equally. For Anabaptists, the discerning activity of God’s people forms the authoritative centre. Within such a diverse group, disagreements become inevitable. In this framework the distinguishing mark of the presence of God is no longer common agreement among the people. It is rather the characteristic of God’s people as they bring together diverse views.

Since 1953, Canadian Mennonite and its predecessor publications have provided a platform for the expression of this diverse peoplehood who are spread across a vast country. Prairie wisdom, mountain logic and urban insight have all come together to offer their various perceptions and passions. As Mennonites, we have often longed for a consistent and unified voice. But truth be told, none of the sectors would be accepted as speaking for the whole. Every area must have its voice.

While Canadian Mennonite has not functioned as the official voice of Mennonite Church Canada, it has reflected our make-up as a faith family—with all its peculiarities, commonalities and nuances. Just like biological families, we do not all say the same things. But we remain a people of God, even though we understand the leading of God differently.

MC Canada may be served better by singularly focused promotional communications. This would provide greater control of the message. But it may be a dishonest message, a false facade of family, silencing the voices we all need to hear.

Parents observe in their children that individual perspectives develop quickly. From the first steps of a toddler to the time children are teens, homes are filled with a variety of views and opinions. This is as it should be. These nonconformities make unhealthy family units only if we allow them to.

Canadian Mennonite has served as the developing voice of its children. Our teens have been able to express themselves and offer different points of view. They have asked questions and provided some of their own answers. Such displays of nonconformity do not make it any less a healthy family of faith.

Canadian Mennonite has also provided a voice for alternative views, the voices not always vocal in the gathered community. The still and quiet have put pen to paper. The muted and silenced have spoken out. Such dialogue can be discomforting, even disturbing. But it is the voice of the people.

It is important for MC Canada to hear these voices. They don’t always make it to the board tables or committee meetings. Yet it is our voice, as a people, nonetheless.

We are moving into a Canadian context of increased immigration, growing disparity and diverse expression. Disagreeing voices will be inevitable, should be expected, and are even desirable. If we believe that God hears dissonant voices, shouldn’t God’s people listen to them as well? 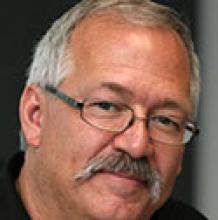