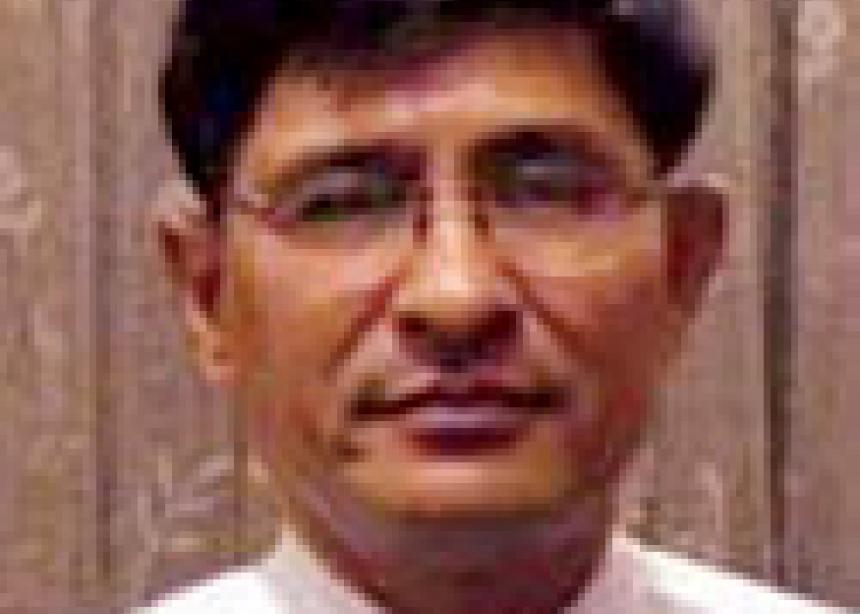 Their home also served as a leadership training centre and headquarters for the group of Mennonite congregations that is distinct from the officially registered Hôi Thánh Mennonite Viêt Nam (Vietnam Mennonite Church).

Using the law of eminent domain, authorities cordoned off the area on Dec. 14 and began dismantling the Quangs’ home and a nearby guesthouse for visiting church leaders and students. Quang did not intervene. However, he reportedly was severely beaten when he objected to police taking the Bible school students into custody. Reports said that the students were sent home and told not to return.

Authorities gave Quang the keys to a housing unit in a nearby run-down apartment complex for him, his wife and three children.

For nearly two decades, Ho Chi Minh City has planned to develop a new city complex in Thu Thiem, the heart of District Two, and a 1.4-kilometre, six-lane tunnel under the Saigon River is to be opened by mid-2011.

The Quangs, along with hundreds of other families, are losing their property in the urban redevelopment scheme. The government announced that it would compensate property owners living in this area prior to 1992 at one rate; those who secured property after that date would be compensated at half that amount. The Quang family was to be compensated at the smaller rate.

Local authorities had already dismantled parts of the Quangs’ house several years ago, claiming that he had violated authorized building codes in renovating the property.

Quang did not oppose the current expropriation of their property. However, he had earlier appealed to the city for additional remuneration, claiming that the proposed remuneration was only one-fourth the amount needed to secure a replacement property in the city. He also helped many of his neighbours to file appeals.

The city did not budge. Last September, the authorities launched a public campaign against Quang in the Saigon Giai Phong newspaper, accusing him of constantly challenging the government. The articles heaped on him the same accusations they had used in 2003, when he was arrested for interfering in a government investigation.

The Giai Phong called him a self-appointed pastor, although he was issued a certificate of ordination by Lancaster (Pa.) Mennonite Conference in July 2004. The paper also published statements attributed to members of the officially registered Hôi Thánh Mennonite Viêt Nam, casting doubts on the legitimacy of the District Two Mennonite group because it does not hold membership in Mennonite World Conference (MWC), although both groups have adopted a similar statement of faith.

Asked about this assertion, MWC general secretary Larry Miller said that MWC membership is not a condition for identification as a Mennonite church. “About one-quarter of Anabaptist-Mennonites throughout the world belong to churches that are not members of Mennonite World Conference,” he said.

The demolition of the Quangs’ property was not unexpected, as reports had been circulating for days. Church leaders have indicated that they would regroup and continue on.

The unregistered Mennonite body associated with the District Two leadership includes 64 congregations with 3,500 active members, organized in five geographical areas. Most of the congregations are registered with local authorities. Quang coordinates an extensive training and mentoring program for young leaders. His wife, Pastor Le Thi Phu Dung, is the church president.

The registered Hôi Thánh Mennonite Viêt Nam, which had its organizing conference in November 2008, claims around 8,500 members in 90 congregations. There is a limited informal association between some leaders of the two groups. 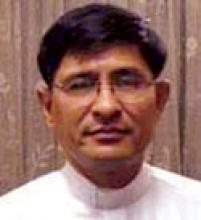