House church was demolished at the culmination of a property expropriation battle. 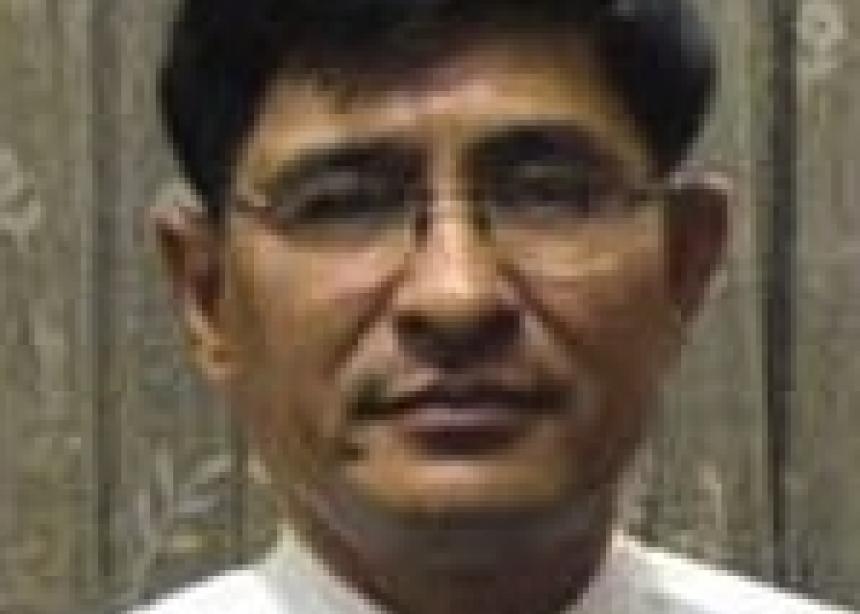 and home of Mennonite house church Pastor Rev. Nguyen Hong Quang were demolished at the culmination of a property expropriation battle.

Quang was reportedly beaten in the incident and detained, according to Voice of the Martyrs Australia. Quang and twenty other detainees were later released and reported to be in good health.

Quang, a human rights lawyer, was at the centre of a 2004 conflict with authorities, also over the expropriation of property. His home was destroyed in 2005 while he was incarcerated.

In an email correspondence, Nhien Pham, spokesperson for the North American Vietnamese Fellowship and Pastor of Vancouver Vietnamese Mennonite Church in Vancouver, B.C.,said Quang and his family have moved into temporary housing provided by the government. Faithful members of the church continue to meet in his temporary home for worship. He hopes to rent a larger home for his family and for the church.

“Quang would like to have international Mennonites accompany him for an open, official discussion with authorities to improve relations between the church and the state,” wrote Pham. 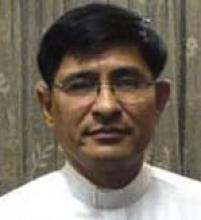