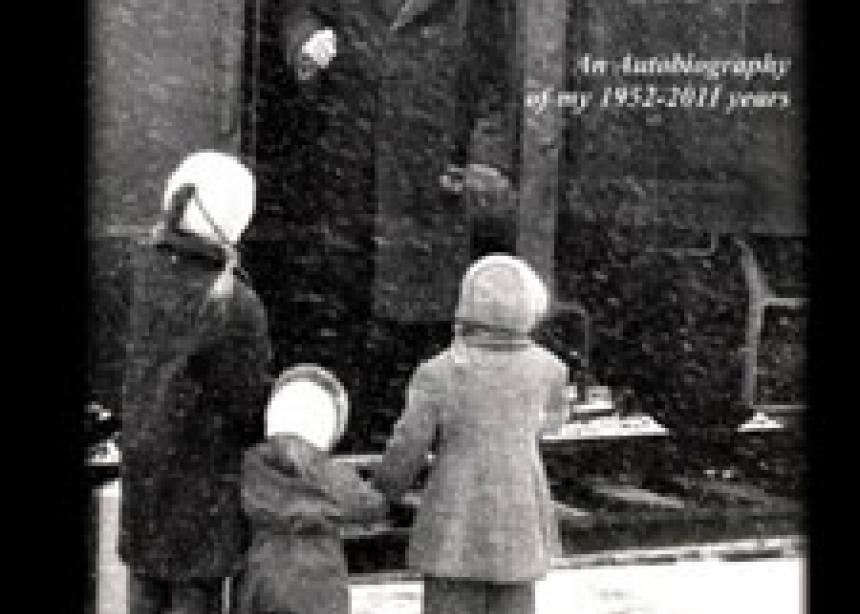 The title of Coming Home is an appropriate metaphor for this fascinating retelling of the last 60 years of Robert Kreider’s 93-year pilgrimage. We read about at least three “homes”: his devotion to his family, past, present and future; his love of teaching and the Mennonite academy, as professor, dean and president of Bluffton (Ohio) College, and later as professor of history and peace studies at Bethel College in Kansas; and his commitment to the mission of the church, primarily in his leadership in higher education, but also in Mennonite Central Committee (MCC) and Mennonite World Conference (MWC).

But “coming home” implies having been away from home, and it is here that the book offers glimpses into the enormous influence that Kreider has had in building bridges to the world, especially Africa, for Canadian and American Mennonites.

Considered the father of the MCC Teachers Abroad Program (TAP), Kreider spent a year’s leave from Bluffton developing the program that would eventually send more than a thousand teachers to Africa between 1962 and the mid-’80s.

At the beginning of the decade of independence bringing “winds of change” that would sweep the continent in the 1960s, the book narrates with rich descriptions the enthusiasm articulated by African leaders at the prospect of political freedom. In the future Malawi, the soon-to-be president told him, “There is no country in Africa where you will find a greater eagerness for education than here.” Kreider felt “embraced by African life” and caught the “exhilaration of missionaries in love with their calling.”

The TAP program was foundational to the development of short-term study programs in Mennonite institutions and in the globalization of their curricula. He characterizes his role in the development of TAP as “one of the great satisfactions and blessings of my life.”

An example of his ongoing inspirational leadership in MCC includes 14 years on the executive committee, leading the MCC self-study from 1972-74 that examined, among other things, the relationships between Canadian and American perspectives of this “most beloved of Mennonite institutions.”

Kreider’s passion for the global church is evident throughout this time. He wrote and edited the large wall-sized “Anabaptist-Mennonite Time Line” and served as a member of the MWC executive committee.

The book demonstrates a historian’s gift of detail, including names of people and places. He writes about political, institutional, denominational and family histories with equal ease, engaging the reader with his vivid and appreciative descriptions of people, events, issues, culture, nature, scenery and food.

He asks many provocative questions: of history, the church, society and of himself. He is often self-critical: Was he fair in student discipline? Did he hurt someone? Could his analysis and writing have been sharper? Yet he is rarely critical of others, save leaders who abuse their power. He laments the “continuing mutual illiteracy and want of appreciation between Mennonites” east and west, Swiss and Dutch, and is saddened by the severing of MCC Binational into two.

He concludes the book with the recognition that he didn’t accomplish everything he had hoped, “but enough is enough. It is now time to live gratefully with an unfinished agenda.”

Without a doubt, one of the ongoing tributes to Kreider is the “cloud of witnesses,” including myself, who are eternally grateful for the agendas he opened for us that have profoundly shaped our lives. 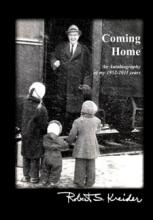