Take on a demon 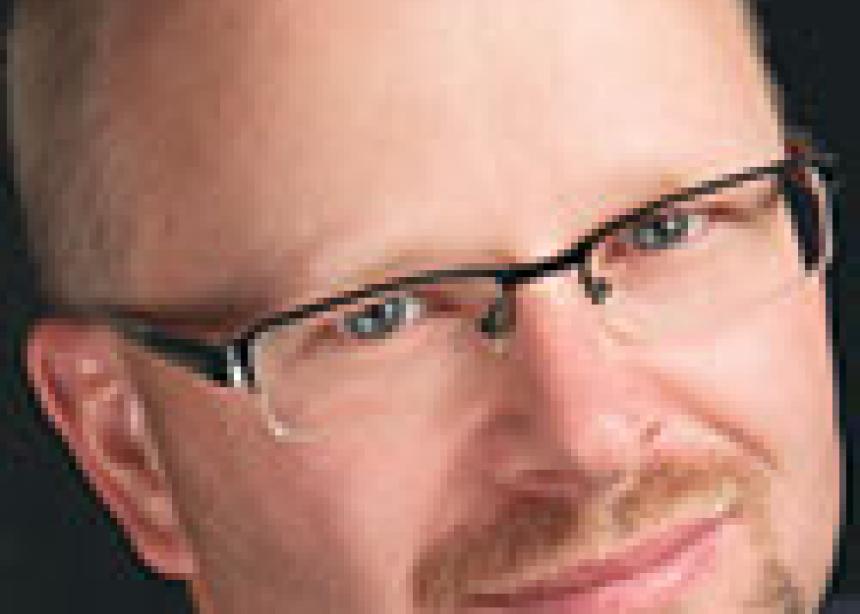 Whom are you battling? Can you picture them or it? Everyone is at war, some on numerous fronts. “Be kind,” wrote Philo of Alexandria. “Everyone you meet is fighting a great battle.”

This is an important point. To remember that every irritating person is human like I am, confronted daily by battles, would certainly make the world a better place.

However, the extension of kindness to someone else out of respect to the battle-weariness does nothing to crush the enemy they war against. There is, after all, a larger battle being waged. While many in the western world laugh at the thought of spiritual forces at work, you can’t read the newspaper, let alone the Bible, without wondering if something else isn’t plying its sinister trade. Behind the battles people fight more is at work.

The Apostle Paul, a decade or so after Philo’s death, called the community of Christians to see that they “do not wrestle against flesh and blood, but against the rulers, against the authorities, against the cosmic powers over this present darkness, against the spiritual forces of evil in heavenly places” (Ephesians 6:12).

This calls for more than kindness. In Paul’s mind, it calls for spiritual armour and engagement. If we look at Jesus, we discover “he appointed twelve . . . so that they might be with him and he might send them to preach and have authority to cast out demons” (Mark 3:14-15). Jesus baptized them into the intimacy of his presence, the sent-ness of proclaiming the kingdom of God, and the authority to do battle in the spiritual realm. The children of the kingdom are about more than kindness; we are not about battle management, but about the arrival of freedom and liberty!

Many Christians have settled for two-thirds of Jesus’ training purposes. We enjoy the presence and proclamation of the king, but we are skittish, scared and sometimes just plain unaware of the battle going on in heavenly places. This leaves us fighting battles—even church ones—with our wisdom, insight, plans, diagrams, budgets and philosophies. We see someone’s scuffle and step in to end it, at least for a while. We think of our conflicts and see people to blame, an enemy with flesh and blood, and become functional agnostics, operating as if the only thing holding us back is those in our way in the material world.

If we are growing in Christ and being trained in his way, we will see that our true battle is never with flesh and blood. Ultimately, this alone enables true kindness towards those fighting battles and heightens our dignity as a people of the resurrection who follow a Lord who fought the great battle.

The redeemed and Spirit-filled children of God have been given armour and authority. We are to wage it wisely and rightly. We are to bring true freedom to those in foxholes who need the principalities and authorities disarmed and sent back to the pit of hell from whence they came. This is a spiritual battle and the people of God would do well to remember this as we bring the kingdom of God into tangible reality on our sideroads and streets.

So what would it look like for you to begin walking with this type of authority? What would change in your workplace, neighbourhood or church if you took on the demons and fought the real battle?

Phil Wagler (phil_wagler@yahoo.ca) has waged many a battle the wrong way, but is finally learning to identify the real enemy. He is author of Gain. Save. Give: Doing Well & Doing Good for the Glory of God. 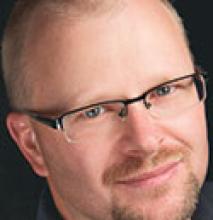