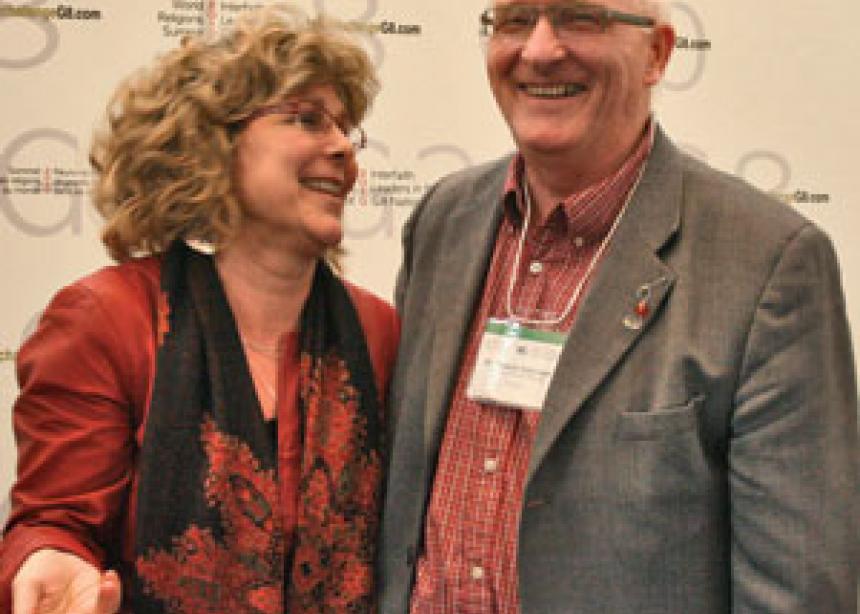 There are currently eight Millennium Development Goals (MDGs) that were agreed to by 192 United Nations member states in 2000 and that are to be achieved by 2015. But according to Robert J. Suderman, general secretary of Mennonite Church Canada, there should be a ninth.

Suderman was a panelist at the peace and security session of the World Religions Summit 2010, held at the University of Winnipeg campus from June 21-23. “There are people in the world who use religion as a source of violence,” he said. “We need to take that very seriously.”

In order to take it seriously, Suderman suggested that the G8 nations develop an interfaith agreement to stop justifying violence. “This millennium goal could be as simple as that our houses of faith stop teaching—and stop justifying—the use of lethal violence between and among our own people,” he said.

This may be a small step, but it is a step that Suderman believes the G8 countries should take. He suggested that the “architects of ‘unpeace’?” are those people who are part of the houses of faith that the interfaith leaders collectively represent. “Stop it, stop the killing, stop the hurting,” he implored.

Earlier that day, Canadian Senator Romeo Dallaire gave the keynote address. He was actively involved with the UN peacemaking mission in Rwanda before and during the time of the genocide in the early 1990s. Dallaire suggested that there is a disconnect between what the G8 countries do and what they say. Despite G8 claims that “all humans are human [and] there is no one of us that is more human than another,” he said that their current and past actions tell a different story, one that indicates that those in the wealthy nations “are more human” than those in poorer nations. 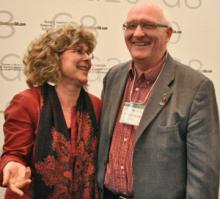