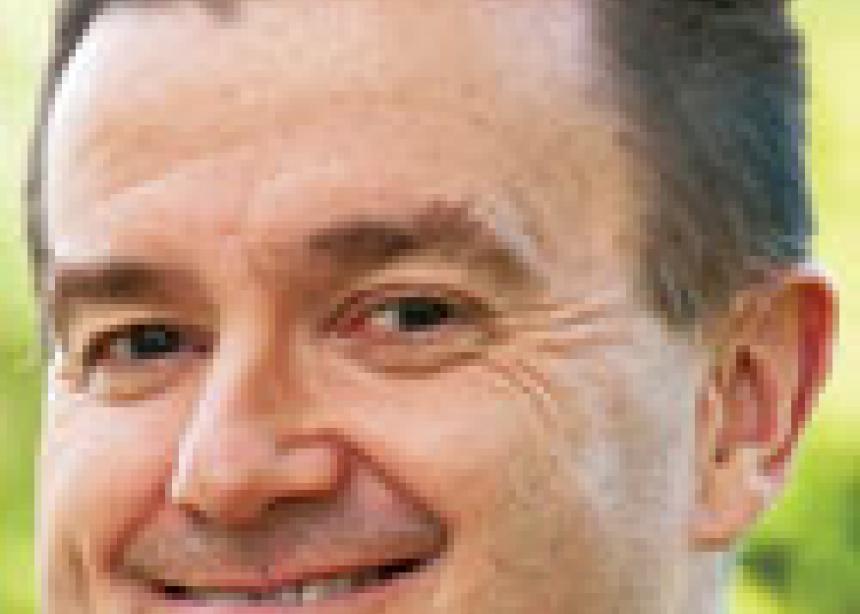 Wills and estate planning are hot topics of conversation, and while it may seem like we hear about them a lot these days, it is certainly not new news, either in content or importance.

The Bible has a lot to say on the subject of inheritance. In the New International Version translation, there are 500 references to inheritance. While some Bible scholars suggest that the New Testament commonly uses ideas of inheritance in a spiritual sense, even the literal references to passing on material goods often hinge on right relationship and faithfully walking with God. There is also a caution that passing on wealth too soon, without adequate instruction, or to people who aren’t capable of handling the windfall, can have tragic consequences.

I’ve heard a number of stories of squandered inheritances, often because money was made available as soon as the beneficiaries reached the legal age of majority, but before they had the capacity to thoughtfully deal with the windfall. As U.S. estate lawyer Nathan Woolman puts it, “Giving money to someone who can’t handle it, in hopes it will improve their financial situation, is like trying to put out a fire with lighter fluid.”

In recent years, charities, researchers and financial advisors have frequently cited the topic of inheritances. Many write hopefully about an alleged trillion-dollar transfer of wealth expected in the coming generation. That prediction overlooks the impact of Canadians living longer lives. The reality is that people aged 65 and in good health today have a 50 percent chance of living to 100, while a third of seniors go into retirement with significant debt. Many of these folks will leave no wealth to be transferred.

Successful wealth transfers require values transfers as well. That recognition is leading some families to make conscious efforts to encourage philanthropy in their children and grandchildren, sometimes by matching the younger person’s donations. Others set up a fund and allow young relatives to choose recipients of gifts that flow from the fund.

American studies conclude that 90 percent of inherited wealth evaporates within three generations. “From shirtsleeves to shirtsleeves within a few lifetimes,” as my favourite university professor was fond of saying. A Wall Street Journal article suggests that wealthy families often breed reckless spenders, in part when expectations about the responsibility to be generous aren’t modelled.

The document written to explain what should happen after we die was once called a last will and testament because it provides the last opportunity for us to testify to our beliefs. Some years ago, I witnessed a conversation around differences in giving patterns between generations. An older businessman lamented the fact that his children weren’t being as generous as he and his wife had been. “How much did you talk about your giving?” he was asked. “We didn’t, but they had to have known,” was the reply.

Can the practice of generosity be caught by another generation if it is not taught? What does your will say about your values? Is sharing beyond the immediate family circle part of your plan?

Mike Strathdee is a stewardship consultant at the Kitchener, Ont., office of the Mennonite Foundation of Canada (MFC). For stewardship education and estate and charitable gift planning, contact your nearest MFC office or visit www.MennoFoundation.ca. 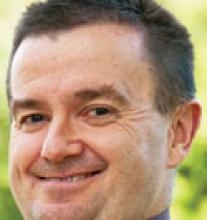