South Africa mourns Mandela, a man of many names

What Nelson Mandela's names say about him 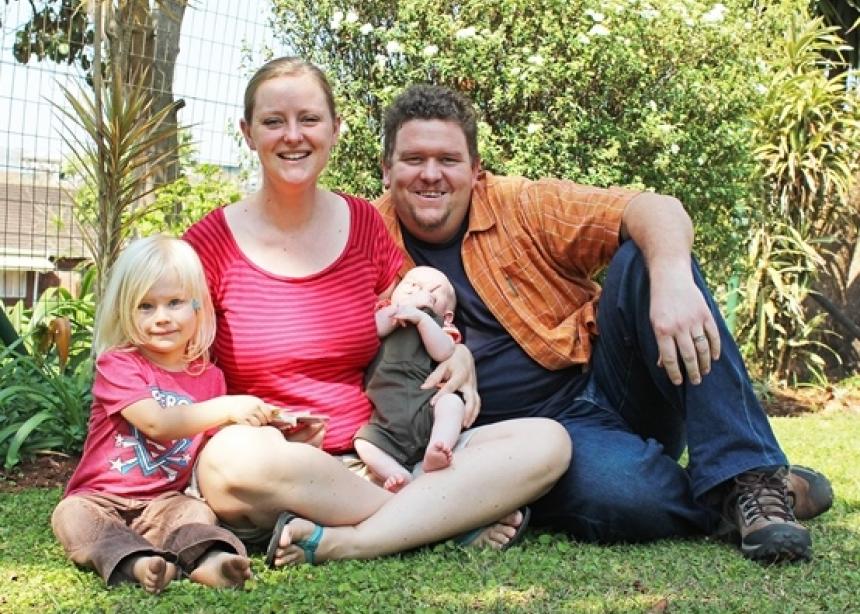 Karen and Andrew Suderman and their children

South Africa lost the “Father of the nation” and the world lost an icon when Nelson Mandela passed away Dec. 5, 2013.

There is a hush in the air and I find myself weeping even though I didn’t know Mandela personally. His death affects us all. Mandela provided an example to South Africa and to the world of what it is to live a life that pursues justice and the well-being of all people. He demonstrated rationality, forgiveness and reconciliation at a time that seemed to warrant irrationality, mercilessness and violence. He inspired and inspires us to act in a similar way.

Most of the world knows him as Nelson Mandela, but this is only one name among many. Some of his names were prophetic, pointing to the man he would become and the life he would lead. At birth, his father gave him the Xhosa-language name, Rolihlahla, which translates literally as “pulling the branch of the tree,” but means “troublemaker” or “one who disturbs the established order.”

When he started school, Mandela was given the “Christian” name, Nelson, by British teachers who could not pronounce Xhosa names. When he reached manhood, he received the name Dalibhunga, meaning “founder of the council” or “convener of the dialogue.” Mandela is often called by the name of his clan, Madiba, out of respect for his ancestry.

Each of these names is a tall order; yet, Mandela embodied all these titles with resolve and dignity as he, alongside others, exposed apartheid, dismantled its grasp, and began the process of overcoming the painful wounds. Mandela proved to be a midwife in the birth of a new South Africa. And, yet, there are many more things that require the same persistence and tenacity in bringing about true justice, true reconciliation, and true peace.

Madiba—may we continue to live up to the spirit and the challenge of your many names.

Andrew and Karen Suderman are Mennonite Church Canada Witness workers who collaborate with Mennonite Mission Network through the South Africa Partnership Council and Anabaptist Network in South Africa (ANiSA), where they facilitate inter-racial dialogue on Anabaptist themes of peace and reconciliation. 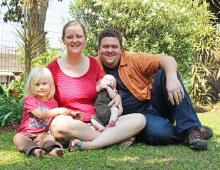 Karen and Andrew Suderman and their children