"It is the responsibility that comes with this new status [of now being a conference] that makes one a little timid.” 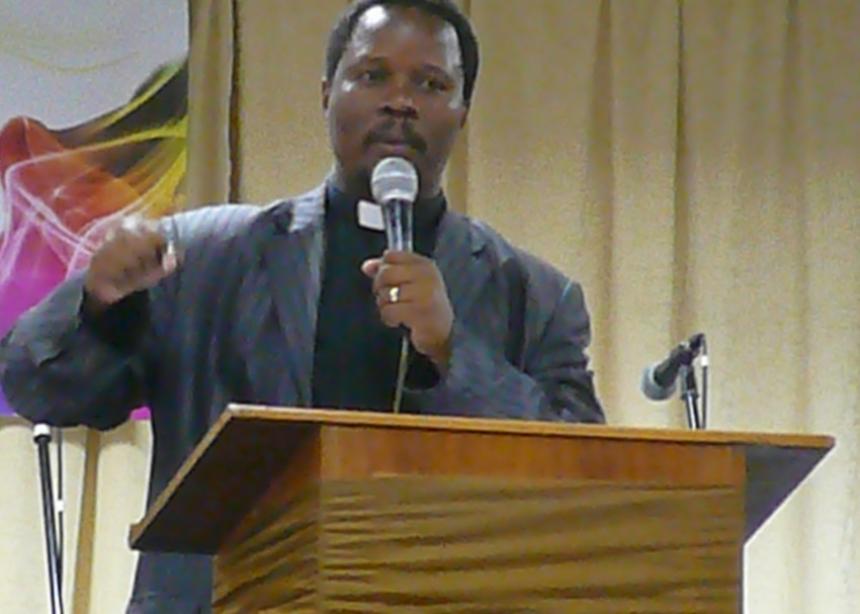 Rev. Benedict Ndiweni: 'brings to the fore the issue of accountability.'

Energetic music, lively dance, and passion for the church they belonged to was apparent to those who came, both church delegates and visitors, to the conference held just outside of Johannesburg from April 15-17, 2011.

“We are excited,” says Reverend Benedict Macebo Ndiweni, the BICCSA Overseer in responding to the new reality that the BICCSA has now achieved General Conference status. “However, it is the responsibility that comes with this new status [of now being a conference] that makes one a little timid.”

Although the BIC church has experienced a lot of growth in South Africa, especially in the last decade, the social reality of the communities they find themselves in is of much importance.

Frank Nkala, the BICCSA Moderator, says that “while sharing the gospel with unreached neighbors we wish to meet the needs of the community through education and medical facilities.”

“As we preach the Gospel of Jesus Christ, we also need to be sensitive to the social needs of the people,” says Rev. Ndiweni.

This interest in the community is continued within the governance of the church. As the BIC church derives from the Anabaptist movement, which typically contains a strong emphasis on communal discernment and accountability with the highest level of decision-making being held by the General Conference, which is composed by representatives from all of the churches.

This is different than the way other churches are structured, especially within the Southern African context. “Many churches are owned by the founder members,” says Rev. Ndiweni. “Churches are owned by particular families. If a minister dies, the son takes over. You see churches resorting to the courts to decide the successor. The church leaders become like traditional kings. They cannot be questioned. In short, BICC is bringing into the fore the issue of accountability.” Although Rev. Ndiweni recognizes that this may be strongly resisted, it is one of the things that the BICCSA offers the broader South Africa church context.

Bishop Thuma Hamukang’andu, as chairman of IBICA, presented the certificate of conference status to Rev. Benedict Ndiweni, the National Overseer of BICCSA. Honorary awards were also granted to those whom the church felt had made a significant contribution toward the development of the church. 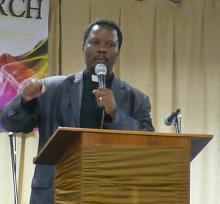 Rev. Benedict Ndiweni: 'brings to the fore the issue of accountability.'