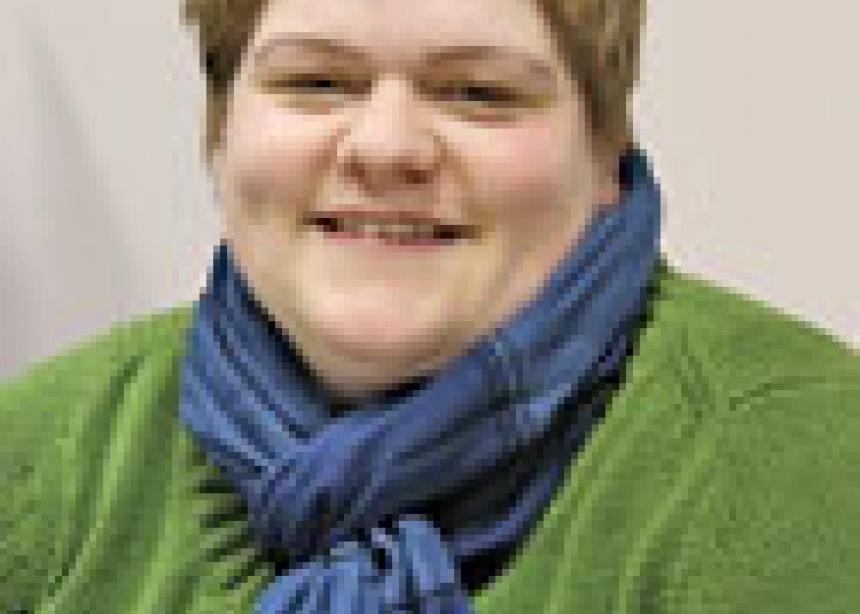 <p>Joani Neufeldt is currently a member of First Mennonite Church, Edmonton, Alta., where she chairs the Christian Education and Worship Branch.</p>

When Joani Neufeldt, nee Goerzen, thinks of a memorable Christmas, it is one of these unique experiences: “The one that came to mind was when, I think I was late teens, we did a kind of live nativity at Bergthal.”

Neufeldt grew up on a farm near Carstairs, Alta., attending the rural Bergthal Mennonite Church, near Didsbury. At Bergthal, Christmas Eve traditionally involved the children’s Sunday school classes and lots of Christmas hymn singing. The evenings would end with a moving a cappella rendition of “Silent Night” in both German and English.

But one year, people who came to church on Christmas Eve were greeted by donkeys, sheep and goats outside the church. Shepherds ushered the people into the church foyer, which had become a busy Bethlehem market place, complete with booths, where the crowd was to be counted in a census for taxation purposes.

Many children and some adults were in costumes, playing roles found in the gospel accounts of Jesus’ birth. The young Joani and her father Eric played the parts of Mary and Joseph. The part helped her enter the story in a new way. “It was interesting because that was the kind of age gap there might have been [between Mary and Joseph],” Neufeldt says.

After the market scene, the crowd was ushered into the sanctuary for the program. Neufeldt doesn’t remember much about the program, but she does remember the lights going out, holding candles, and the congregation singing “Silent Night” together from memory in German.

For Neufeldt, Christmas is about being with family. After each Christmas Eve service, her family went to one of their grandparents’ homes to meet with immediate and extended family. Often, people new to the Bergthal church were invited to join the family for a late evening of fellowship around a loaded table. 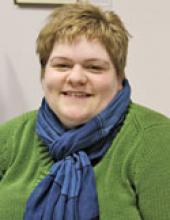