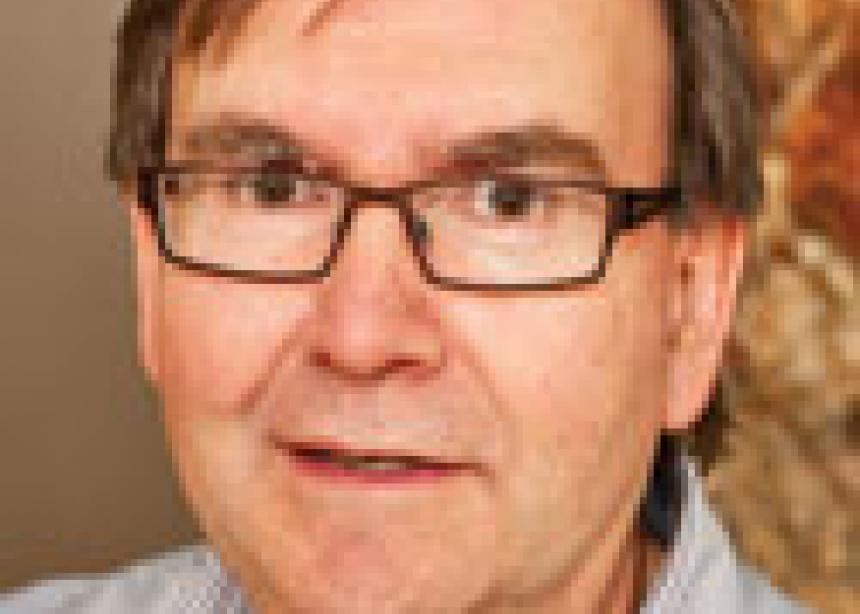 When the massive earthquake hit Haiti in 2010, Mennonite Central Committee (MCC) was one of the fortunate non-governmental organizations (NGOs) to receive money for its relief work from the government fund set up to match donations from Canadians, but by then the ground beneath Canadian NGOs had already shifted.

MCC received $2.1 million for relief and development projects in Haiti, but now what fellow church aid organizations have called a “major shift” in the donation-matching program run by the Canadian International Development Agency (CIDA) is also responsible for the denial of nearly $9 million in funding for MCC projects over the next three years that was announced in early February.

“We’re disappointed that our submission didn’t succeed,” says Don Peters, MCC Canada executive director, about its funding proposal. “That’s only to say that we’ll cross the t’s and dot the i’s so that we’re in better position next time.”

Next time, however, could be several years away, and international development expert Stephen Brown of the University of Ottawa’s School of Political Studies says the loss of long-term funding from CIDA raises serious concerns: “That kind of impact can be huge. Not having that kind of funding can very often mean closing down programs in developing countries, which means letting go all the staff and basically ending operations and relationships with beneficiaries in recipient communities.”

Although Peters did not provide hard numbers, he acknowledges the loss of the proposed $8.7 million over three years from CIDA’s Partners for Development Program will mean that staff in the countries where projects were planned “will not be needed.”

Overseas, it means that long-term development projects will not go forward as planned in seven countries, six of which are on the list of CIDA’s countries of focus. Among them are projects supporting food security and access to clean water in Ethiopia, Vietnam and Mozambique.

The funding shortfall comes as a result of a new competitive bid process that requires MCC and other NGOs to compete for funding dollars, rather than working with CIDA to develop plans that meet CIDA’s priorities and continue the longstanding funding relationship.

“In the past, we’ve had a fairly continuous source of funding,” Peters says. But after the deadline for proposal submissions in March 2011, and as the previous funding agreement approached its end last summer, CIDA unexpectedly told MCC that the process would be competitive and that it should not yet start developing project plans, Peters recalls.

“CIDA is claiming to be transparent, but they clearly are not,” argues Brown. “And it’s this appearance of being objective and transparent and accountable that’s so frustrating, because the process is anything but.”

Peters says that this was the first time a competitive bid process has been used to allocate long-term funding. CIDA had already changed the way NGOs could access money collected in public disaster donation-matching funds, such as those set up following Haiti’s earthquake and last fall for the East African drought crisis. When the first donation-matching program was set up to respond to the 2004 Southeast Asia tsunami, donations from Canadians to registered Canadian NGOs were matched by the federal government and channelled directly to those same NGOs. The next time a disaster struck, when a major earthquake rocked Pakistan in 2005, NGOs had to compete for money placed in CIDA’s disaster donation-matching fund.

While Peters is not lamenting the new funding reality, other church aid groups have pointed out unexpected consequences.

“We knew, within the NGO community, that the matching wouldn’t be automatic or guaranteed,” says Naba Gurung, humanitarian relief coordinator at the Anglican Church’s aid agency. “But our hope was that the money that was raised—and that CIDA put in the pot—would fund the proposals put forward by the NGOs. We didn’t anticipate the money would be used by CIDA to fund projects outside the Canadian NGO community.”

Following the 2004 tsunami relief effort, CIDA has regularly allocated up to 75 percent of its donation-matched disaster relief funds to recipient government and multilateral organizations, like agencies of the United Nations, rather than to Canadian NGOs.

Brown insists that the changes in both disaster relief and long-term development funding regimes are part of a larger context. “This must be interpreted within a broader change in CIDA’s relationship with NGOs and how it funds them, and the extent to which it funds them,” he says. “We’ve seen over the past couple of years a lot of NGOs with which CIDA had a longstanding and good relationship be completely cut off.”

“In general terms, CIDA informed us that, while our proposal had positive merits, it did not meet several merit criteria as well as some of the other proposals,” says Peters on the recent funding loss. “We have initiated a dialogue with CIDA and registered our interest in a face-to-face meeting, and CIDA has acknowledged our request. We expect this to happen within the next month, but it hasn’t occurred yet.”

For now, MCC will have to find other ways to move its work forward. “MCC and others have other sources of funding, including public donations, so it doesn’t mean they can’t do anything, but it defi-nitely means a scaling down, often a very radical one,” explains Brown.

“We may be able to align some of those [needed] funds with Canadian Foodgrains Bank, some of the food security initiative [funds],” Peters says. “We may need to go to our constituency and say, ‘Help us with this.’ ” 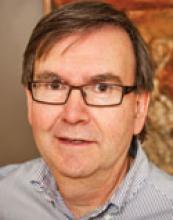