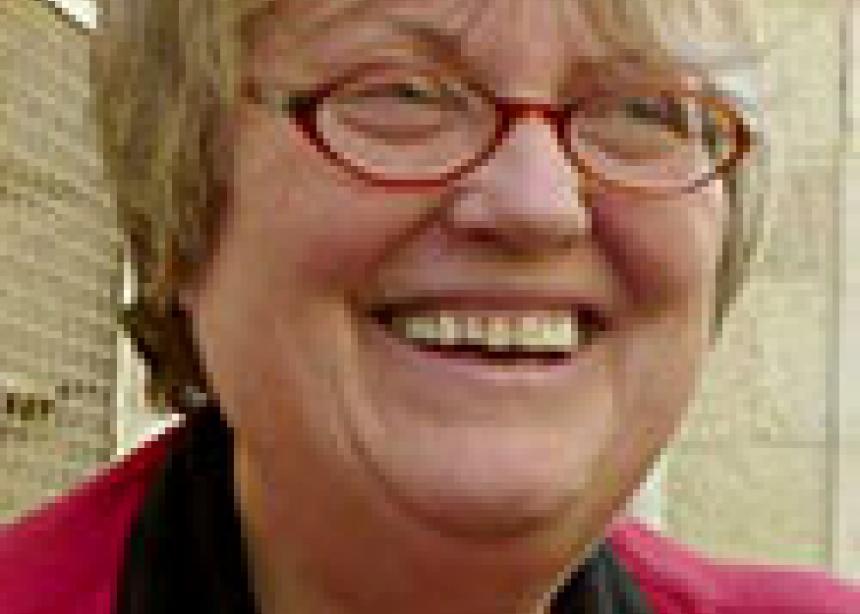 Kathy Bergen, recently of Ramallah in Israel/Palestine, and Marty Troyer, a pastor in Houston, Tex., share a breadth of ministries related to peace as Anabaptist Mennonite Biblical Seminary (AMBS) honours them with this year’s Alumni Ministry and Service Recognition.

Bergen’s 30 years of ministry have been in and for Israel/Palestine. Just after she graduated from AMBS in 1982 with a master of divinity degree, she went with Millard Lind, then professor of Old Testament, and other students to Jerusalem for a semester. While there, she accepted an assignment with Mennonite Central Committee that involved her for eight years in local Palestinian Christian and Muslim communities and the Israeli peace movement.

Then Bergen moved to Geneva, Switzerland, and directed the International Coordinating Committee for NGOs on the Question of Palestine. From 1991-2006, she was based in Philadelphia, Pa., working as national coordinator of the Middle East Program of the Peacebuilding Unit for the American Friends Service Committee.

From 2006 until this summer, Bergen worked with the Friends International Center in Ramallah to develop a program with the Ramallah Friends Meeting.

She has written and published many articles and contributed to several books. She is coauthor, with David Neuhaus, of the book Justice and the Intifada (Friendship Press, 1991).

Bergen has ended her work in Ramallah and moved to Ontario this summer.

Troyer has been pastor of Houston Mennonite Church: The Church of the Sermon on the Mount since he earned a master of divinity degree in 2008. His ministries of peacebuilding and writing began already when he was a student at Wheaton College and continued when he served in two congregations: Lebanon (Ore.) Mennonite Church and Hesston (Kan.) Mennonite Church.

At Houston Mennonite, Troyer is involved in a local missional faith-formation community called FaithWalking, and he is now a trained group facilitator. He also carries on a writing ministry, including the launch two years ago of “The Peace Pastor” blog for The Houston Chronicle (http://blog.chron.com/thepeacepastor/).

However, Troyer emphasizes, the story is not in what is written or the number of readers (one post garnered 17,000 views), but in the face-to-face relationships the blog has fostered. He explains that these relationships are multi-faith and ecumenical, connecting evangelical Christians with justice groups.

Troyer works closely with the Fe y Justicia Center, addressing issues of wage theft and labour rights, and with the Texas Coalition to Abolish the Death Penalty. He is also on the board of Healing the Brokenness, a lecture-based program seeking to bring local practitioners together to enhance a shared vision for overcoming racial, economic and systemic brokenness in the community.

The two graduates will be honoured in October as they each visit AMBS to share stories of their ministries and what sustains them for the work they do. l 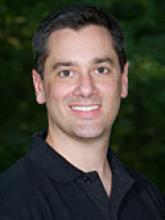