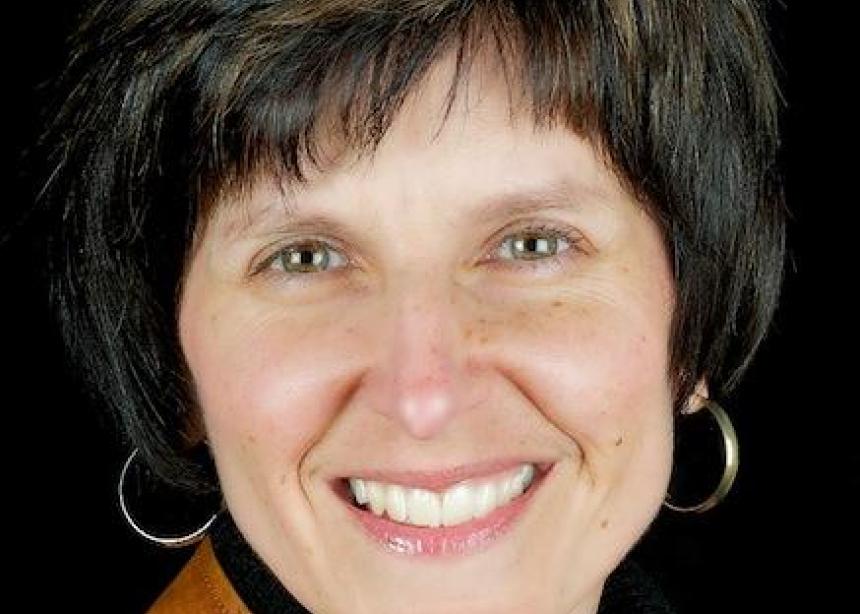 Ann L. Schultz will assume the role of Principal at Rockway Mennonite Collegiate, commencing January 2013, succeeding outgoing Principal Betsy Petker who will be retiring this June, according to the board of directors.

Currently head of the music department at Rockway, Schultz is a graduate of Rockway and has been teaching at the school for 21 years. She will leave a lasting legacy in the music department, says board chair Russell Snyder-Penner, as she has worked to establish a widely acclaimed music program; led award-winning choirs, produced a music CD and travelled to performances around the world with generations of music students. Wholly committed to music in all aspects of her life, including her devotion to music at her church, Schultz has instilled the love of music in her students.

Schultz is passionate about Christian education and is committed to ‘forming faith and building character’ in Rockway students. “In the spirit of collaboration, I anticipate fostering a continued excellence in our academic program, establishing team at all levels of institutional structure and building strong relationships with faculty, staff, students, parents and constituents.”

Schultz, a Waterloo native, also fills a pivotal leadership role in the area of recruitment at the school. She is widely respected by faculty and staff at the school and by the supporting family of churches and community members. This led to her recommendation as principal by the Board search committee.

”Ms. Schultz has devoted many years of service to the school and has demonstrated her ability to teach, to lead and administer. She communicates and instills the values that are essential to the mission of the school and the faith of its supporting churches,” says Snyder-Penner.

She concludes her role as a teacher and department head in July 2012 and will take a leave of absence before assuming her role as Principal in January 2013. 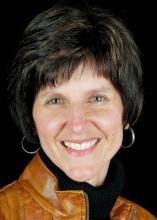