Responding to a more religious Canada 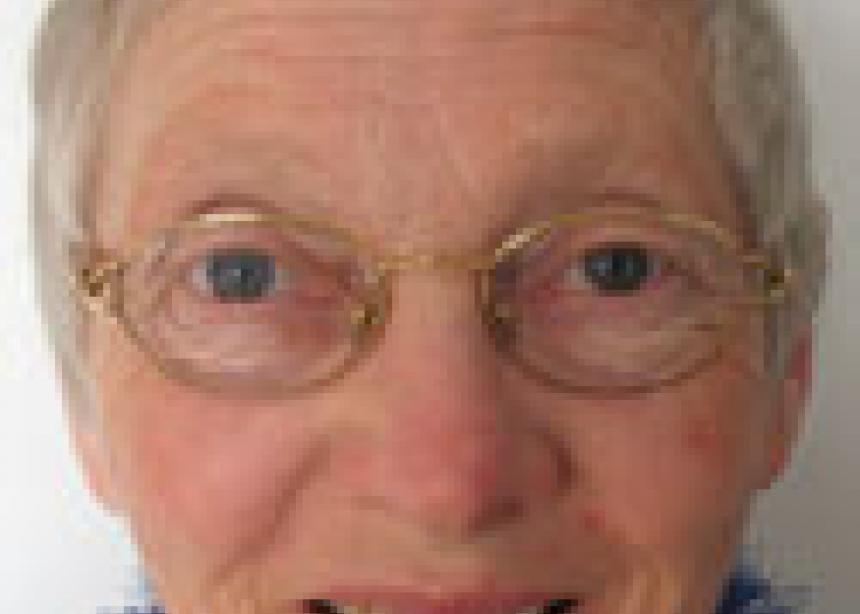 Living a life of witness among our neighbours is what the church is about. Because only a small percentage of Canadians attend church regularly, we Mennonites have put energy into figuring out how to live in a secular society. Most assume globalization creates a huge secular force in the world community, but that was not my experience as a mission worker in Burkina Faso.

Andrew Preston, writing about religion in America, agrees. He says westerners expect globalization to weaken religiosity. In fact, that is not true for most of the non-European world. Instead, people have embraced one of the world religions, strengthening the role of religion in the world for better or for worse.

In Burkina Faso in 1978, almost half the population practised sacrifices and rituals known as African Traditional Religion. Many villages had no mosque and certainly no church. During my last years there, things were changing for youth in this cyber-world. They were discarding sacrifices as old-fashioned, and attaching themselves to Christianity or Islam. Our family thrived, and for 20 years we engaged Muslim neighbours by sharing our faith.

In 2010, we relocated to North Edmonton to create a Mennonite presence among newcomers from Africa and the Middle East. Feeling drawn into witness in the Muslim community, I began learning about Canadian Islam. I accepted invitations to Muslim homes, invited them to my home, and when invited found ways to serve in the Muslim community.

I have had some surprises. Various Muslims articulate delight that I talk about faith and Jesus, a key prophet in Islam. Faith is central to their identity. When I show the importance of my faith, they can relax and be themselves. Relationships form and quickly deepen. I have heard from several guests that, although they have strong ties in the Muslim community, and have lived for many years in Canada, they have never felt they belonged until they had a meal in a “Canadian” home like ours.

I recently read Brian McLaren’s 2012 book, Why did Jesus, Moses, the Buddha and Mohammed Cross the Road? His challenge is to find balance in our witness by being both “strong” and “kind.” We are called to focus beyond our walls and engage in our neighbourhoods. We need to be equipped, personally and collectively, to engage those of other faiths.

As Mennonites, we are often “kind” in service, but have we verbally shared the treasure in our spiritual heritage and values? Some of us are strong but are we sometimes strong to the point of being unkind, pushing the other away, closing doors instead of opening them? How is God at work as we make connections? As we seek chances to chat with neighbours, let’s see what McLaren writes about these connections. If that person is non-European, chances are, they will not be secular. Are we ready?

Donna Kampen Entz is an intentional presence and witness in North Edmonton among various African and Middle Eastern Muslims. She works part-time for Mennonite Church Alberta.

Walking together . . . rather than around each other
Counting conversations, not conversions
Deconstructing Muslim myths
Mennonites learn about hospitality and living for others
Learning to be good neighbours in Nigeria 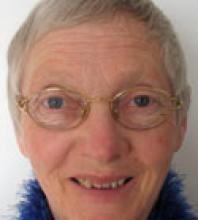