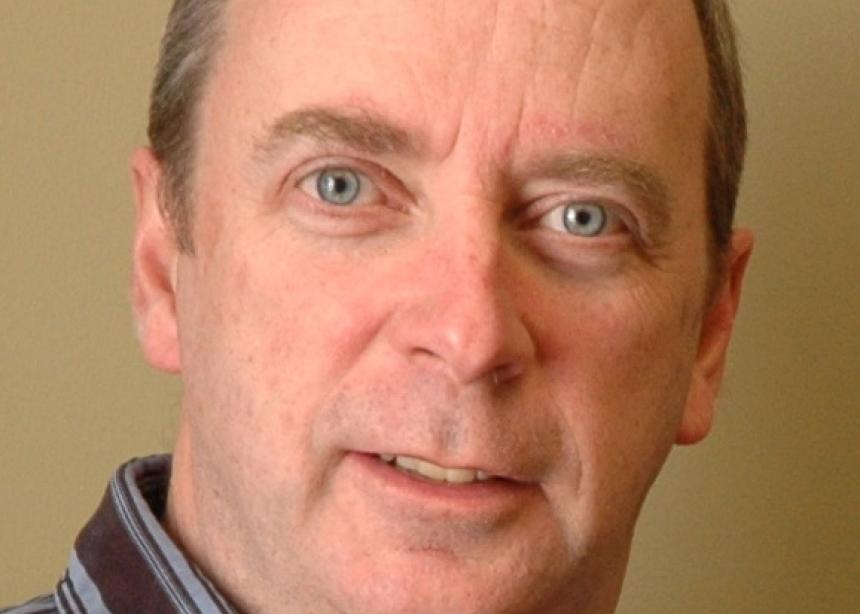 Len Rempel has been appointed the new director of finance and administration for Mennonite World Conference, replacing Karen Martin Schiedel. Effective March 14, he will work out of MWC’s North American office in Kitchener.

Martin Scheidel, meanwhile, has accepted a post as business manager at Kitchener’s Rockway Mennonite Collegiate in December, but is continuing essential tasks at MWC until Rempel begins.
Rempel comes to the position after 10 years in senior management at Ten Thousand Villages, a fair trade organization with Mennonite roots. Most recently he was Director of Operations in the Villages Canadian headquarters in New Hamburg, Ontario.
What drew him to the MWC position, he says, was the opportunity to work more directly for the church. One of the seeds of his interest in MWC was planted while traveling in West Africa with Ten Thousand Villages. “The sense of shared worship with people in other cultures was exciting,” he recalls.
Rempel is no stranger to the MWC. “I had been to the [1990] assembly in Winnipeg and attend the [2006] General Council meetings in Pasadena, so when I saw this opening, I knew this was something that I had skills for, and I felt a close connection with the purpose of the organization.”
Larry Miller, MWC General Secretary, is thankful for a smooth transition in the key administrative role. “It’s initially a little disconcerting when a staff member as competent and as important to MWC as Karen is recruited to another assignment; we will miss her greatly.”
At the same time, Miller said, “It’s most reassuring when someone as experienced and qualified as Len agrees to join MWC in this key role; we know that he will serve MWC and the global church exceptionally.”
Rempel lives in New Hamburg with his wife Kathleen and three children. He is an active lay leader at East Zorra Mennonite Church, a rural congregation near Tavistock, Ontario. Both towns are in the larger vicinity of Kitchener.
Martin Schiedel, who served in the MWC office for six years, says she will miss the MWC community. “Without a doubt the biggest highlight has been the opportunity to meet so many wonderful people from around the world,” she says. “I will certainly miss the regular contact with this large group of friends and the many opportunities to work and worship together with them.”
Martin Schiedel and her husband Andrew are parents to a toddler and are active in the Waterloo North Mennonite Church in Waterloo, a twin city to Kitchener.
--Feb. 17, 2011 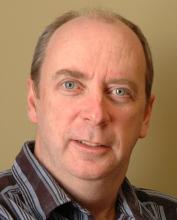