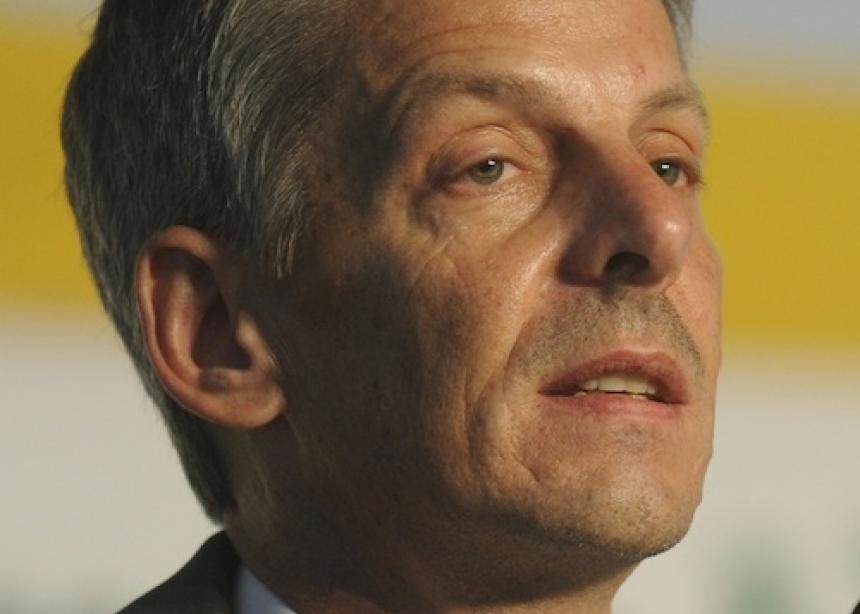 It must be admitted by people of faith that “religion is not just a solution to war and violence. Too often, it can be part of the problem,” Rev. Dr. Olav Fykse told a consultation on world peace and human security convened by the World Council of Churches.  The event precedes a two-day committee meeting charged with following up the report and recommendations of the International Ecumenical Peace Convocation, which brought 1,000 participants to Kingston, Jamaica in May 2011.

The committee will suggest how the topic of just peace may be addressed during and after the 10th Assembly of the WCC, to be held in 2013 at Busan, Korea.

In his opening remarks, WCC general secretary Tveit described the three days of discussion as, “not only an important step in preparing for the assembly, but an essential part of preparing the WCC's contribution in international affairs over the coming years.”

The consultation, moderated by Rev. Dr Fernando Enns of the Mennonite Church in Germany, reviewed the ecumenical movement’s historical involvement in issues of peace and justice. Members of the discussion sought to learn from past experience as they weighed churches’ potential for making a positive impact amid the changing cultural landscape of the early 21st century.

WCC Commission of the Churches on International Affairs 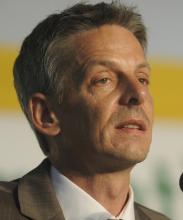