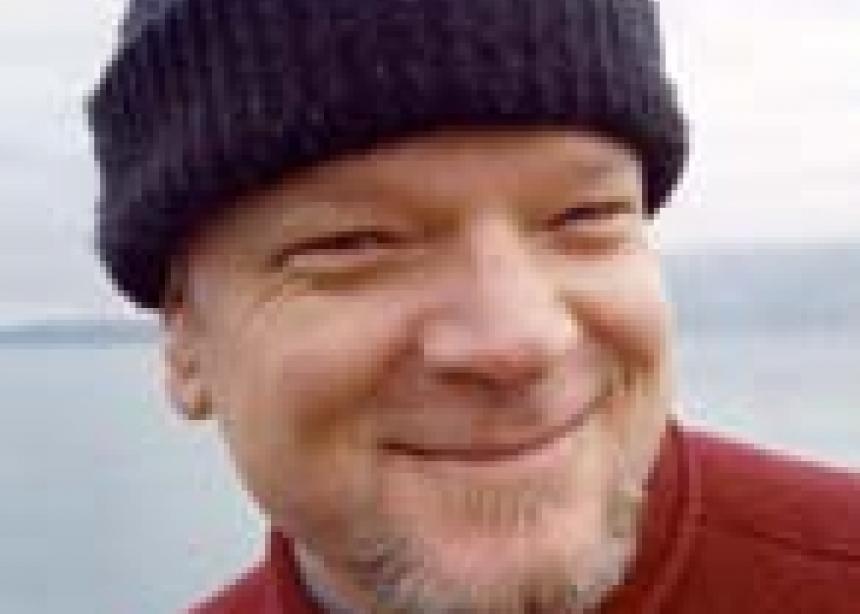 My growing faith in Jesus has led me to see annual assemblies as increasingly blah. This feels inappropriate to say, yet necessary.

By my actions, I declare my commitment to the Mennonite church, its periodicals, congregations and schools. But in my heart I am succumbing to the lure of a difficult dimension of the gospel that causes those in power to grumble.

Our bookmarks and banners affirm our desire to bring healing and hope to the world. But when structures of power exploit, abuse and exclude people, in order to bring healing and hope, we must also engage in activities that redistribute power and wealth. If we do it properly—like Jesus when he healed on the Sabbath or when he favoured the outcasts—those in power will grumble and seek ways to impede or imprison us.

When I look at the schedule for the national assembly this summer in Calgary, I look for activities that may cause grumbling among those in power. I’m heartened to see seminars on the problem of Alberta oil sands, residential schools and a billboard campaign promoting peace.

The rest of the program, however, looks like activities and ideas suited to middle-class people encouraging each other to do good within structures that grant them power and privilege. This kind of family reunion may be appropriate, but it risks blunting the leading edge of the gospel.

Ruth Preston Schilk, in her assembly-related sermon, “Live the brand, wear Christ,” preached in January at Lethbridge Mennonite Church, Alta., offers an admonition for compassion, kindness, humility, meekness and patience. But when spoken to benefactors of a consumer capitalist empire, to a people whose nation is actively engaged in combat, to communities organized around the consumption of fossil fuels, this is a pernicious message—for it suggests that if we ignore our participation in structures of injustice and focus on interpersonal morals, we’ll not only be fine, we will be blessed.

The theme verse for the summer assembly is from Paul’s letter to the Colossians. Brian Walsh and Sylvia Keesmaat consider this letter in their book, Colossians Remixed: Subverting the Empire (IVP, 2004), suggesting that Paul calls for an “ethic of secession” from empire: “A predatory economy has ravaged the world. Christianity has flown the flag, chanted the slogans of empire and made alliance with Caesar. Christian faith has made itself comfortable in the empire and taken up the role of comforter of the empire in its murder of creation.”

Harsh words, but true, at least in part. They give me hope for the relevance of the Christian tradition.

Even though I’m not excited about the coming assembly, I still see evidence of the difficult dimension of the gospel. This month, a woman in our church announced that she will take part in a walk across the Mexico-Arizona desert to advocate for the thousands of immigrants who die because of protectionist legislation.

Back in March I joined other Mennonites in an international demonstration against police brutality. To address cruelty to animals and disconnection from the food we eat, some Mennonites challenge civic bylaws and erect urban backyard hen houses.

I seek to follow a Jesus who migrated to the margins of society to bring healing and hope at the expense of causing those in the centres of power to grumble. I wish I had more of this redeeming and irresistible light. If I saw an abundance of it at the national assembly of Mennonites I would go. 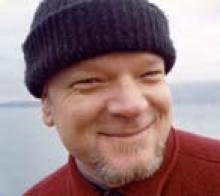